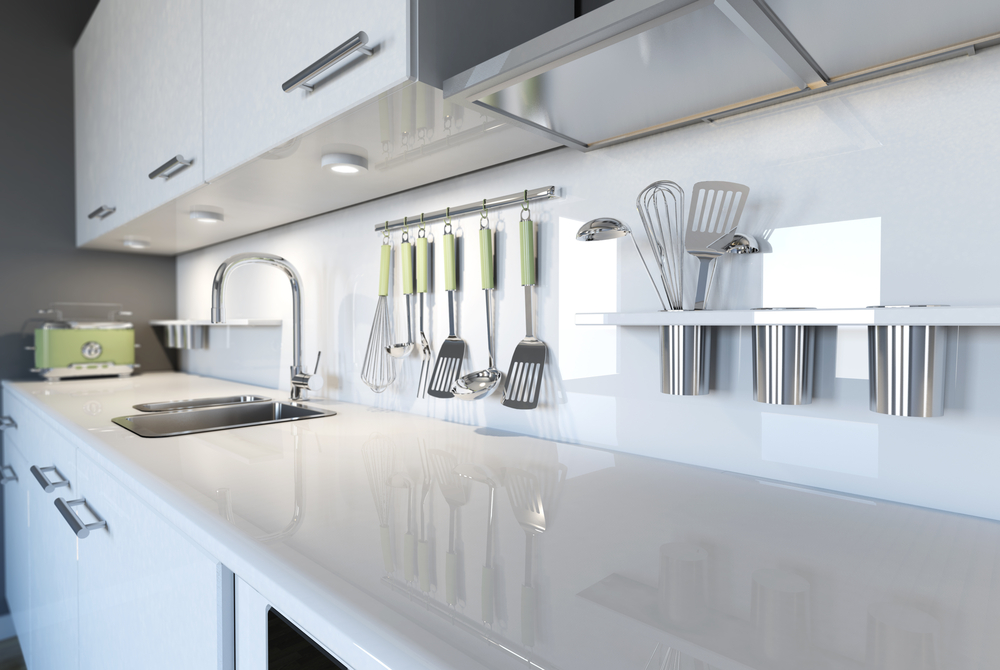 Electricity runs silently through our daily lives, most often without much notice. It’s the most versatile energy source we have, and despite being in use for more than a hundred years, many people are still unaware of how this amazing energy functions. Here’s a closer look at how humans have harnessed the same energy that strips through the sky in the form of lightning bolts, and how mankind has managed to tame electricity and put it to work for our benefit.

What is common between a lightning bolt and a balloon that sticks to your hair after rubbing the balloon through it? They’re both powered by static electricity. According to Tara Energy, your source for power in Texas, the atoms are given opposite electrical charges when the tiny electron particles that orbit the atoms move from one atom to the other, giving one a positive charge and the other a negative charge. These opposites attract, making a balloon stick to your hair. It may seem like a vast leap, but rain clouds rubbing the air in the sky to create an enormous electrical charge that shoots down to the earth as lightning is the same process as rubbing your feet through the carpet and getting a shock from the door handle.

The movement of electrons that carry a charge is defined as an electrical current, or current electricity.  It is these electrical currents that allow us to power all of our wonderful appliances, from refrigerators to telephones and music players. Unlike static electricity which lasts only briefly, electric currents can keep moving within a circuit for a long periods of time. The electric circuit is the closed path the current flows along, and this is part of every appliance we use. Any time you flip a light switch, an electrical circuit is what keeps the energy flowing around to power the device. Circuits commonly include a number of switches, transformers, and resistors.

The chosen path of electricity is always the one of least resistance. Materials that allow the free movement of electricity are called conductors, while materials that resist the flow of electricity are designated as insulators. Conductors include metal, water, wet things, and things that contain moisture, including people. Some common insulators are rubber, glass, porcelain, and plastic. Hence, electrical cords are typically structured as a conductor, the wire, which is surrounded by an insulator, the rubber cover.

Humans use a number of different raw materials to generate electricity in our power plants including water, sun, coal, oil, natural gas, and wind. The current, created by large magnets spinning inside coils of wire, is then transmitted throughout the power grid to substations that distribute to our cities, work, and homes. Power lines typically carry 4,200 to 34,500 volts, but the voltage is decreased by transformers to 120-240 volts for safe home usage.

Electricity has an interesting history and runs through your life in more ways than you think. Though Thomas Edison is commonly credited for inventing modern electricity, it was really Nicola Tesla who pioneered the safer AC (alternating current) electricity back in the 1880s. Electric eels are so named because they can create electric shots of roughly 500 volts, used for either hunting or self-defense.  Even your heart and brain are linked inextricably to electricity, with the contractions of the heart and neural movements of the brain both powered by this incredible energy.

This article was contributed on behalf of Tara Energy. If you’re looking for affordable energy, check out their website today!