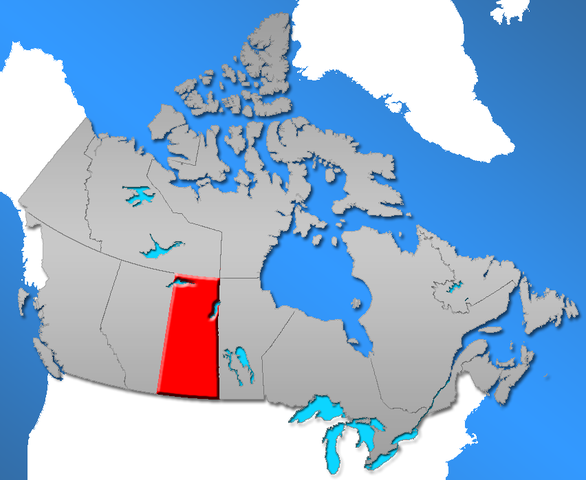 Envirotec is a company that’s been in business for over 25 years and has developed a reputation throughout Saskatchewan for its service excellence in offering an expansive list of liquid waste management services, including automotive fluid services, industrial cleaning, and emergency response services.

As a provincial leader in the liquid waste sector, Envirotec has received numerous accolades from local associations, including from the Saskatchewan Waste Reduction Council, for its continued commitment to excellence.

“Envirotec pioneered waste management in Saskatchewan and, in the process, has developed best industry practices. GFL expects to leverage Envirotec’s highly skilled workforce and strong management team across its liquid waste operations. We are excited to have Envirotec and its more than 150 employees join the GFL team,” said Patrick Dovigi, GFL’s Founder and Chief Executive Officer.

GFL was formed with the purpose of offering one-stop-shop environmental solutions to its customers across Canada.  The company is the only major Canadian diversified environmental services firm to provide services in solid waste management, soil remediation and liquid waste management, including providing  solid waste collection to close to 2 million households across the country through municipal collection service contracts with municipalities such as the City of Toronto, the City of Halifax and the City of Edmonton.

Meanwhile, GFL has an expanding list of soil remediation operations.  Providing comprehensive solutions for excavation, demolition, shoring, foundations and soil remediation needs, GFL is able to remediate soils contaminated with hydrocarbons and sodium from commercial properties, infrastructure projects and other types of projects.

Since its founding, GFL has made a concerted effort to continually expand its range of liquid waste services.  The company services commercial and industrial customers, many of which are businesses that have grown to depend on GFL’s ability to collect, manage, transport, process and dispose of a broad range of liquid wastes.

What’s worthwhile to note is that since 2007, GFL has completed more than 50 acquisitions, which have expanded GFL’s geographic operational territory and added to the services the company provides its customers.

Earlier this year, GFL made its largest acquisition to date when it purchased Services Matrec Inc. (Matrec), a solid waste business operating in Quebec and Eastern Ontario and formerly owned by TransForce Inc.

Notably, the acquisition of Matrec, which was completed in February this year, was Canada’s first large-cap private equity deal of 2016 and increased GFL’s total enterprise value to roughly $2.4 billion.  The acquisition also significantly grew GFL’s staff, which now totals roughly 3,300 employees across the country.

Commenting on GFL’s growth, Patrick Dovigi adds: “With every one of GFL’s acquisition, what we’re looking to do is make it easier for our customers to have access to all the environmental solutions they need, all under one brand.  Having Envirotec join our team is another step in this long-term focus.”