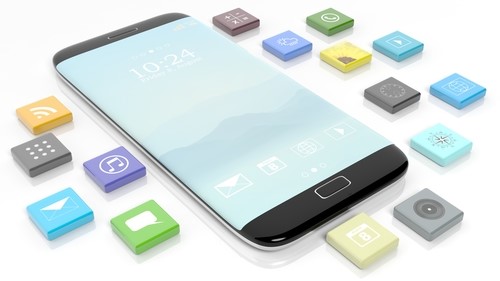 Samsung has made the news lately due to its Galaxy Note7 phones overheating. As a result, Samsung has announced a voluntary recall and exchange program on certain devices sold in the U.S. before September 15, 2016. Here are some of the steps Samsung has taken to remedy the situation as well as things Note7 owners can do to get a safe, new version of the smartphone.

How Important Is Exchanging Your Phone?

The safety risks have been confirmed. The defective phones have been banned in your checked luggage by the Federal Aviation Administration and Costco called each of the phone’s buyers personally to come back in and return the phones. Reports say that the phones have the potential to overheat while charging.

While not every one of the 1 million phones purchased before September 15 is at risk of explosion, there is no way to tell whether or not your phone is safe to use. In order to avoid serious consequences and injury, contact your local retailer in order to begin the process of exchanging or returning your phone.

The recall has been officially issued by the U.S. Product Safety Commission. This means that reports of faulty batteries and related incidents are legitimate and are likely to happen again if the cell phone model in question continues to be used by consumers.

What’s Wrong With the Phone

The phone’s issue lies in its lithium ion battery packs. These batteries contain a liquid in them that is highly flammable. If something goes wrong with the battery, it can puncture through its plastic casing and provide a path for electricity to flow through and drastically overheat the battery.

Here are the statistics on recorded instances of malfunction:

What To Do with Your Galaxy Note7

If you own a Samsung Galaxy Note7, you should to stop using your device, power it down and immediately exchange it using Samsung’s Exchange Program. In order to receive this refund or exchange, check here to see if your phone is eligible and then contact your phone’s carrier. You will need to have your 15-digit IMEI (or serial) number ready to verify that your device is eligible.

This only applies to phones that were purchased before September 15. Certain carriers will also give you a $25 gift card for going through the trouble of exchanging you phone.

What Samsung is Doing

Fortunately for its customers, Samsung is not taking this matter lightly. In addition to announcing the recall publicly, the affected phone will also receive a notification anytime the phone is on or being charged that informs the customer of the situation and how to exchange their phone.

In addition to replacing your phone, Samsung will also issue you a Galaxy J-series loaner phone while you wait for your new Note7 to be approved by the proper authorities. But you don’t have to wait to get a replacement. They will issue you a full refund if you decide to do so.

These retailers have confirmed that they will participate in the exchange program:

Despite its past issues, the Galaxy Note7 is now available for purchase by the general public as of September 21, 2016.