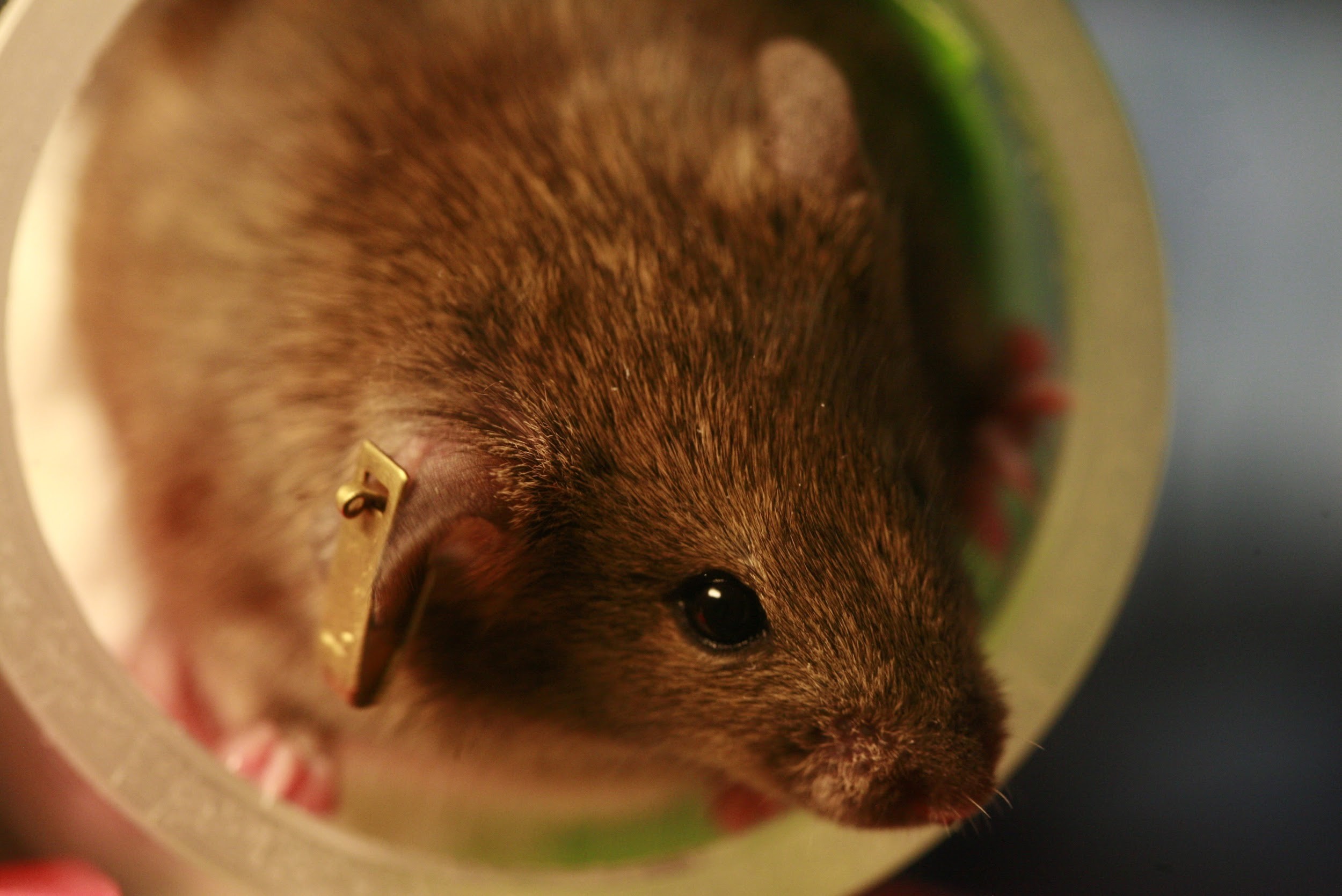 More than often, one might experience difficulties when it comes to identifying the animals they are rearing in the lab for experiments. This might be because many animals such as the mouse appear to look similar physically.

This might pose a challenge when it comes to monitoring progression of certain experiments on those animals.  Due to this, researchers have come with suitable ways of differentiating these animals and collecting accurate experimental data about them.

The use of this device on a lab animal requires surgery since it has to be implanted under the skin. It can also be ingested using boluses.

The best thing about using the P-chip device is that once implanted it stays on permanently unless one removes it again. It is also favorable to the animal since it is painless; the minor surgery on the animal is of course conducted under aesthetic.

The negative side effect of this identification method is that one is unable to differentiate the animal visually. Also, most start-up labs might not have the budget to cater for these chips which can be quite costly. However, there are affordable mice transponder which can be found online for lab startups.

Lastly, cancer complications have also been known to occur, something that might affect the experimental results. Still, it remains an effective method of identification, especially when dealing with a large number of animals.

Swine industries commonly use this method. It is safe since no complications such as infections arise. Notching and clipping are very effective because it is possible to identify an animal visually.

Ear tags can be used along with this method to make it more effective.

This is also a widely used identification method and it’s usually applied to animals such as goats, camels, cattle and any other. The numbers or letters to identify the animals are imprinted on their bodies by the use of indelible ink.

However, the placement of the tattoo identification mark varies with an animal. Some might have one placed inside their franks while other would be better off getting under their lips.

This method is the most effective when it comes to permanent identification, and it has no side effects. Sterilization of the imprinted parts is, however, required to avoid any infections.

This is a technological method that is used identify animals with no disturbances and gives visual recognition of animal identities and projects more easily. The method mostly relies on in the breeding and colony management.

It involves the use of a device like a pierced earring, fixed on the animal’s ear with an anchor. This method of identification is very cost effective since there is no need for costly animal surgery.

The use of removable, durable and reusable tags play a role in money saving and resources utilization. The method can also be used in medical-grade autoclave sterilization.

In a lab setup, accuracy, and proper record keeping is the key to the success of any experiment involving animals. It is, therefore, key for any lab owner to always be careful and choose the most effective identification solutions.

Checking out the proper Guide for the Care and Use of Laboratory Animals is critical for any lab owners who want to experience success. Avoiding errors and reducing the suffering of animals is always important just as much as the positive results are.