Increase Traffic 111+% With One Simple Step 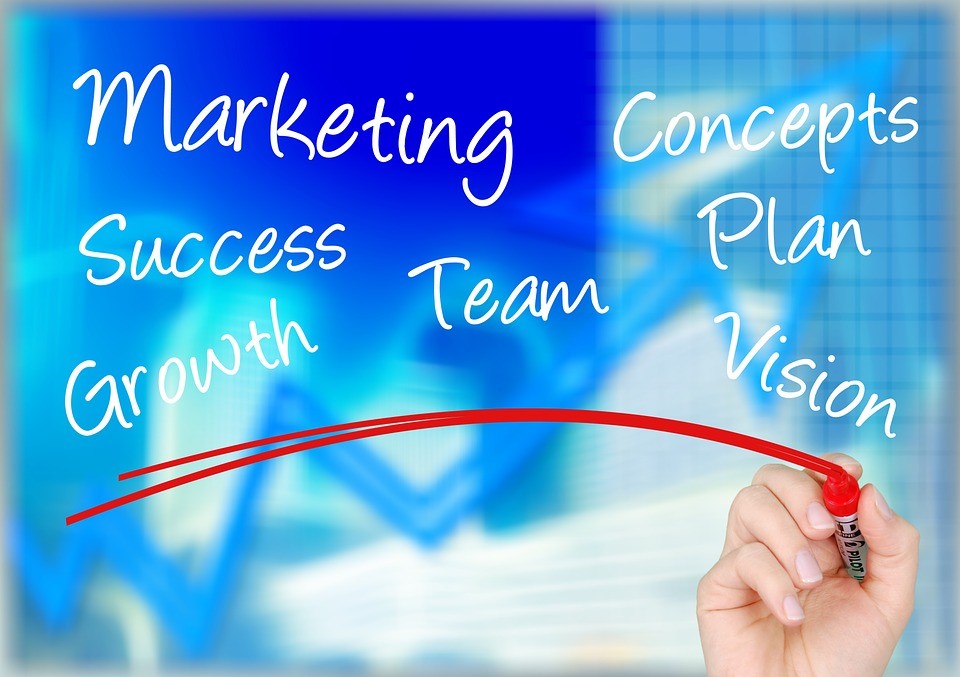 Say you saw several hundred dollars just lying on the ground. Would you pass it by because stooping to pick it up required so much effort? Or would you sustain slight discomfort for the acquisition of additional assets? Most people would do the latter. But when it comes to small businesses, such steps are often eschewed for no good reason.

Often people are afraid of the costs or transitions involved in making some small but lucrative change. But it’s silly when you get right down to it; sometimes the effort required to secure the additional resources is extremely scant. As an example, you can increase your web traffic 111% just by upgrading, updating, or reposting content you’ve already written.

That’s not a lot of work, is it? It’s probably the equivalent of five minutes’ time. Imagine taking twenty to thirty minutes out of your day to do a little online marketing. Schedule it properly and keep at it, by the time a year has gone by you will have virtually (and fundamentally) transitioned your marketing program in a simple, cost-effective and profitable way.

According to BrownBoxBranding.com, a web design firm, “An appropriate digital marketing strategy will put your brand on top of your competition.” The question then becomes: what is appropriate? Well, as you may imagine, the appropriateness of a given marketing campaign is going to differ per business.

Some businesses are going to have to spend more on marketing because of their size and scope. Others should really spend less. There are going to be business models which require time to build and sustain momentum. Others require a hardcore initiation, or momentum cannot be sustained.

Taking A Look At The Situation More Closely

Consider a film. With a movie that is distributed internationally through a production studio of some renown, there is an onus to properly promote that film internationally, and at substantial cost. The film will have trailers previewing it put before films which match a given demographic. It will have web campaigns, commercials—you get it.

Because a film’s theatrical release is limited, the internet is ubiquitous and a large curtailer of profit for many studios. Later sales will definitely diminish. Ergo, studios are forced to market creatively, massively, and proactively before a film’s release, during its relevant run, and for a little while after excitement for it begins to taper off.

Meanwhile, if you’re a medical practice in a small community, your marketing will be much less substantial even if you deal in similar sums. Medical equipment can cost millions, so can the salaries of qualified personnel. Then you’ve got insurance, property, etc.

A medium-sized big-budget film may be around $20 million. It’s feasible a small medical practice could have a similar price tag involved. But in the $20 million for the film, a substantial portion will be devoted to marketing. With the medical practice, more will go toward insurance and legal representation. Both will require marketing, the needs will differ.

Develop Your Brand Through Appropriate Marketing

One thing is sure: as you go about designing the marketing campaign that best fits your particular business, you want to ensure that you’re visible to the greatest number of clients who “fit” your client profile. One of the best ways to do this is to have online marketing solutions which can be perceived through multiple mediums.

If you haven’t considered updating your website so that it can be viewed on mobile media, as well as desktop media, you’re missing a huge quotient of the market. You’re just leaving money on the ground to be picked up by someone else.