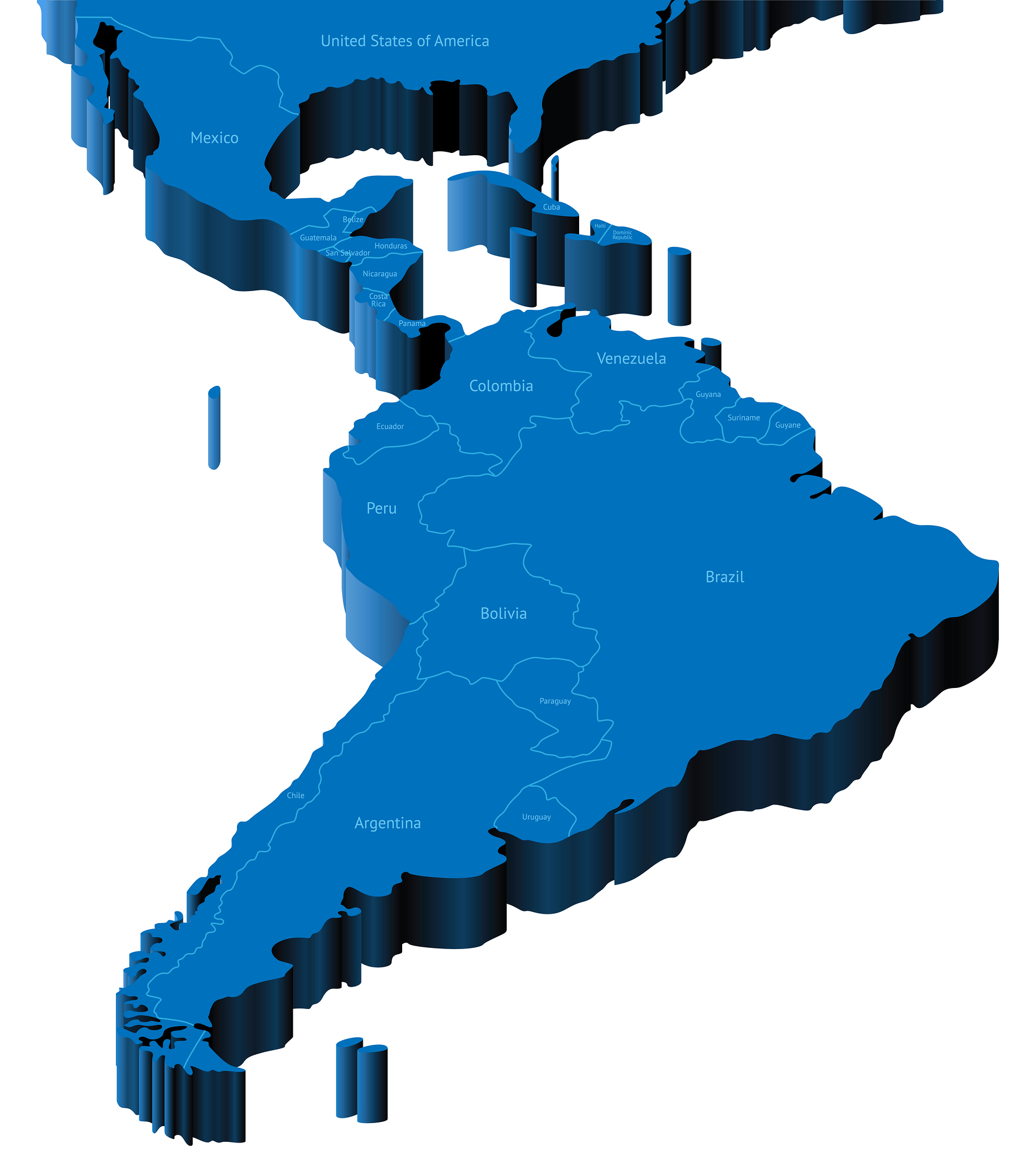 Nikesh Patel, 33, sold tens of millions of dollars of fraudulent loans to an investment firm in Wisconsin. Court records show that Patel quickly spent the cash purchasing hotels and living a lavish lifestyle. Patel pled guilty to five counts of wire fraud in a plea deal.

Patel, free on bond, was being monitored by the FBI when he arrived at Florida’s Kissimmee Gateway Airport at 7 a.m. last Saturday. Patel told the agents that he was granted “political asylum” in Ecuador and that he was boarding the charter plane to the country.

A probation officer related to the Patel case recently recommended that he be given a 30-year prison sentence.

Patel’s companion, who was only identified as “K.T.” was reportedly paid $40,000 to arrange the trip on Patel’s behalf. Following his arrest and attempt to flee the country, an Orlando judge ordered Patel remain in custody without bond until he is transferred to Chicago.

First Farmers Financial LLC, Patel’s company in Florida, reportedly sold 26 fake loans to Pennant Management for $179 million according to the charges against Patel. He is accused of falsifying documents given to Pennant. The fake documents made it look like the loans were guaranteed by the federal government. The loans were falsified in their entirety with no actual borrower, government guarantee or pre-existing loan in place.

The fraud was long reaching causing the Illinois Metropolitan Investment Fund, a fund that is associated with local parks, schools and governments, to lose $50 million in funds that it invested in Pennant. Court documents show that over 200 municipalities were impacted by the fraud.

The courts appointed a receiver that’s in charge of selling and seizing property and assets related to Patel. The assets are to be sold off and given to investors that were duped in the scheme. The Illinois Metropolitan Investment Fund claims that they can expect to recover $24 million of the $50 million they invested in Pennant, or 47.6% of their losses.

“According to NASAA, the main financial product scams right now are seen in the form of: Gold investment scams, energy investment scams (such as oil and gas investments), distressed real estate investment scams, securitized life settlement Contracts and promissory notes,” states Meyer Wilson. “Unfortunately, simply avoiding these kinds of products will not keep you safe from investment fraud. Although lists like these make it look very “black and white,” in reality, fraudsters may use a blend of products and practices to earn your trust and take your cash,” Wilson says.

Patel’s lawyer states that his client “recognizes the wrong he has done.” His lawyer claims that Patel has worked hard to take responsibility for the fraud that he conducted including helping the receiver recover around $86 million for victims.

Patel has been in trouble since his pending sentencing. He was charged with driving with a suspended license and for driving under the influence.