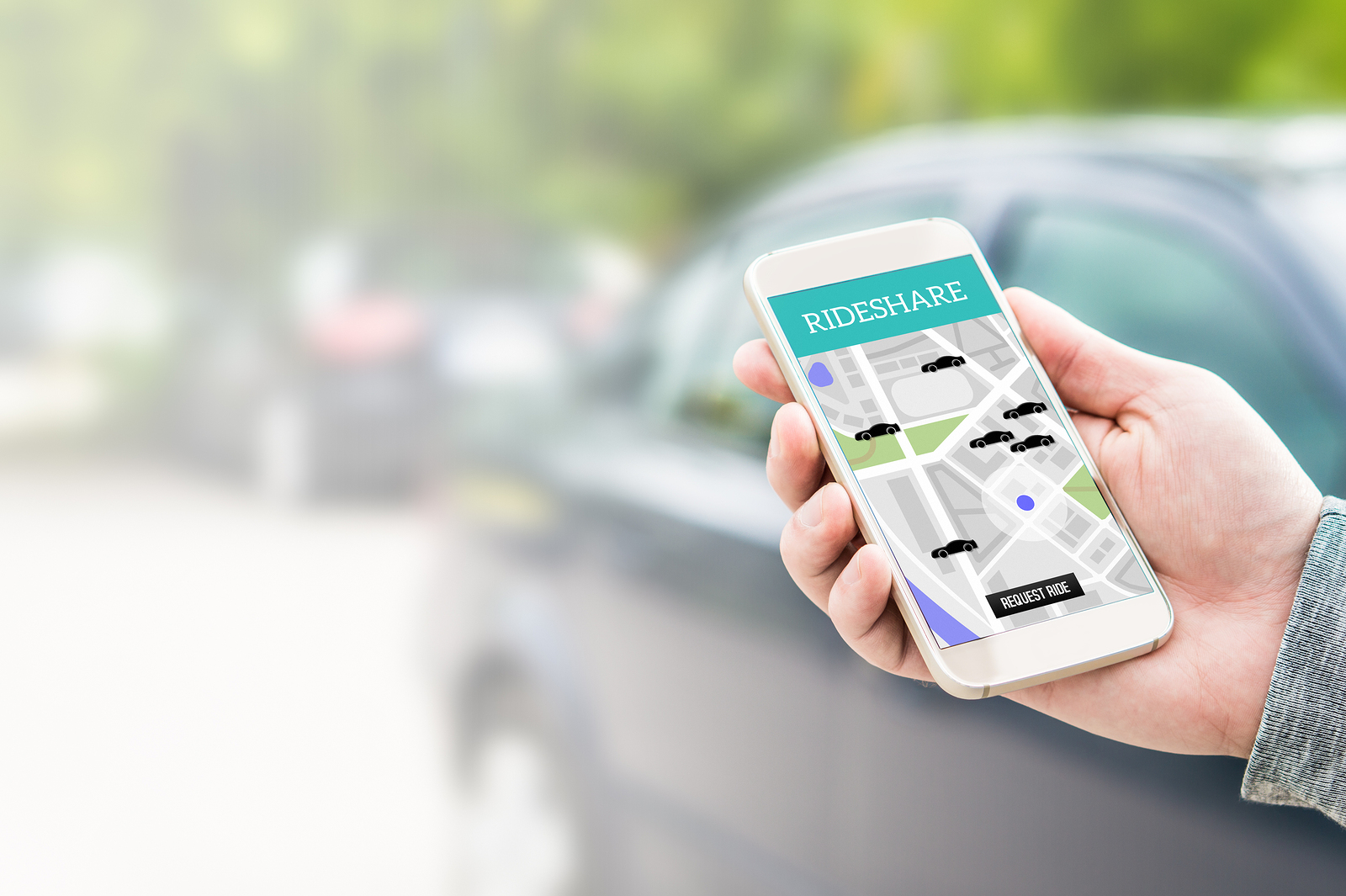 The Seattle City Council on Monday passed a resolution that would set the city on a path to regulate rideshare rates.

Council members reassure the public that they are not imposing higher rates on consumers. Rather, the council will consider regulating the per-mile rate rideshare companies like Uber and Lyft use.

“What we are trying to do is ensure a level playing field; equal market access for all industry participants,” said Bruce Harrell, Councilmember.

Those opposed to the measure argue that the higher rate will ultimately trickle down to the consumer and will serve no benefit to riders. Some of the drivers who spoke during public testimony claimed that the Teamsters were controlling the council.

“Some people say the Teamsters brought this resolution,” said Harrell. “There’s nothing farther from the truth. The Teamsters did not bring this resolution. It was actually drafted by central staff, here, working collectively with all industry participants – representatives, yes, of labor groups, drivers, and riders.”

The goal of the rideshare rate regulation is to equal the playing field between rideshare companies and taxis, Harrell said.

The rideshare industry and its drivers have been staunchly opposed to the measure.

“The council ignored the testimony of dozens of drivers and riders and more than 20,000 people who signed a petition to keep rideshare affordable,” said Alejandro Chouza, Uber General Manager for the Pacific Northwest. “Today’s vote was another step toward nearly doubling the per mile rate for rideshare and making Seattle an even more expensive place to live, all apparently at the request of the Teamsters and to protect market share for taxi.”

Chouza noted that there are more than 15,000 Uber drivers in Seattle and that over 800,000 people rely on the rideshare service to get around town.

The higher rates may mean that driver sign-on bonuses, like the Lyft driver promo, will be off the table in future as the company cuts back on costs to make up for the rate hike.

The proposed changes would require Lyft and Uber to charge a base fare of $2.40 per ride, up from the $1.35 base fare currently being charged. Minimum compensation would also be required for independent contractors.

The council is also considering a mandate that transportation networks share information on hours worked, fares, driver compensation and number of drivers.

Uber is questioning the motives behind the proposed measure, as taxi drivers were repeatedly mentioned during the meeting.

“The restrictions on these taxi drivers are incredible and we are now realizing that they are competing in a new world and we want to revisit those,” said Harrell.

“We are generally unclear how nearly doubling per-mile rider rates would not result in an increased cost for riders,” said Chouza during a public comment session. According to Chouza, Uber is in favor of de-regulating the taxi industry rather than raising rideshare rates.

Chouza noted that higher rideshare rates equates to fewer trips and less work for drivers, according to research. Regulating fares, he said, may eliminate the financial incentive to share rides and could potentially put more drunk drivers on the road.