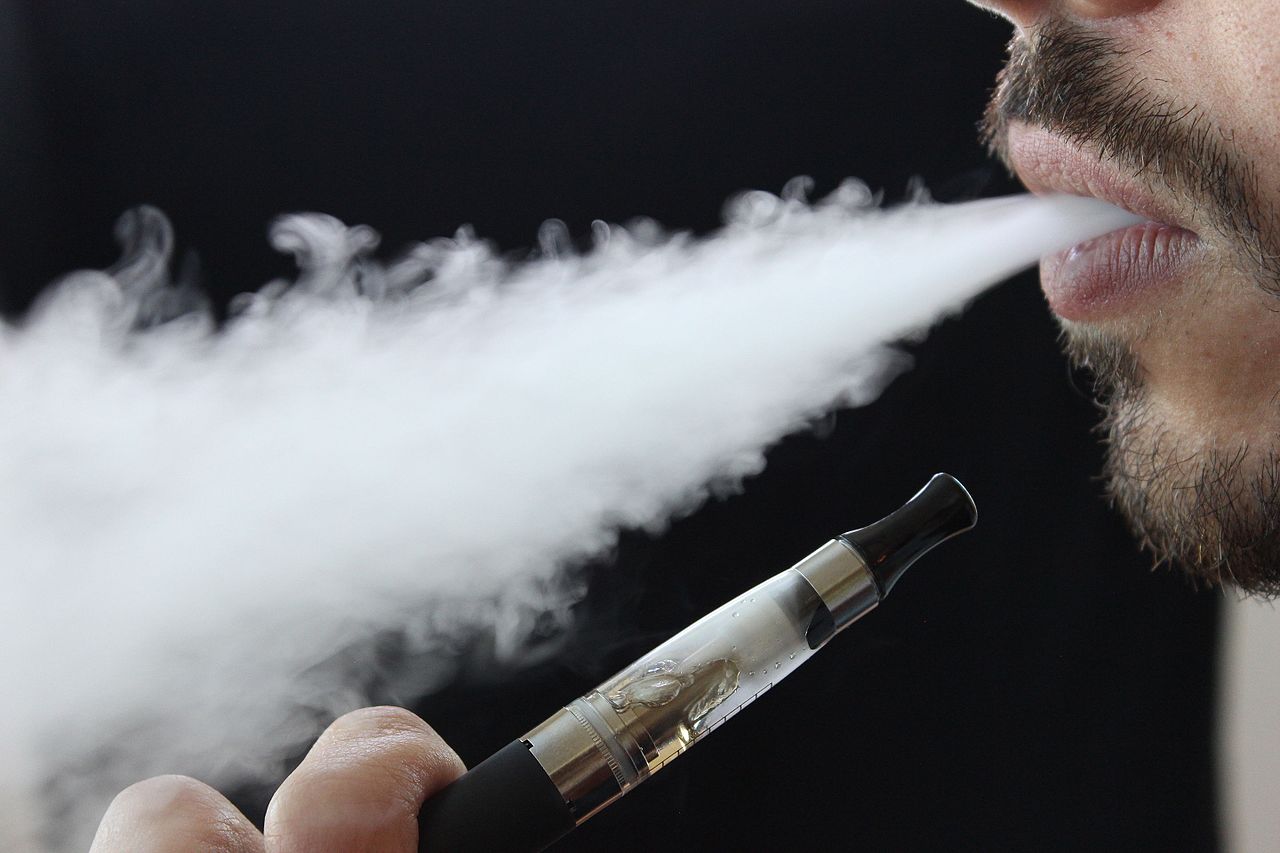 Vaping is a popular new craze amongst adults and youngsters alike, and with the tasty flavoured e-liquids and the flashy electronic cigarette designs that can be purchased, it is highly likely that this trend will continue to remain popular. However, there is much discussion over whether or not an e-cigarette is safer than what a regular cigarette is on the body. Here, we’re taking a closer look.

When it comes to cigarettes, many people believe that it is just the tobacco which can cause diseases such as cancer to occur in the long-term. However, traditional cigarettes also have a range of chemicals within them which can have harmful effects on the body, such as carcinogens and other toxic chemicals. However, the FDA performed tests in 2009 which suggested that e-cigarettes also contained a number of these chemicals and due to their short life-span at the time of the study, it was unclear whether or not the e-cigarettes could officially be deemed as ‘safer’. Almost 10 years on from the initial FDA study however, means that e-cigarette technology has continued to advance. The first longer-term study on vaping was published in 2017, and it was this study which confirmed large reductions in the carcinogens and other toxic chemicals which were previously a concern in vapers when compared to smokers, proving that e-cigarettes are indeed safer than regular cigarettes.

While there is still a significant level of nicotine in an e-cigarette, it is helping adult smokers to quit smoking according to a new report by the National Academies of Sciences, Engineering and Medicine. The UK is taking a step forward in promoting e-cigarettes as a much safer alternative to regular cigarettes, and with a number of e-liquids which are nicotine-free, vaping is becoming an even more promising alternative to smoking. The nicotine-free e-liquids can allow smokers to retain their habit while reducing a series of harmful chemicals which are contained within cigarettes.

What About Public Health?

Due to e-cigarettes being such a new product, the impact that the vapour can have on the public who inhale this is unknown. Nevertheless, there is a significant reduction in toxins within an e-cigarette when compared to a regular cigarette, which suggests that passive smokers may not be as harmed as they would with cigarette smoke. The impact of vaping is still undergoing a broad range of regulatory tests and studies, in order to determine the long-term impacts of vaping on both the smoker and those around them. Despite this, early signs do appear promising, and while there are still toxins within e-cigarettes which means they are not extremely ‘safe’, e-cigarettes do appear to be a safer alternative currently.

As previously mentioned, there are a number of studies which are still ongoing around the world. With bad press on a number of e-cigarettes ‘exploding’ and vaping leading to teenagers beginning to smoke properly at a younger age, it is easy to see why some individuals are put off from switching to an e-cigarette. However, in reality, e-cigarettes are proving to be much safer than traditional cigarettes.