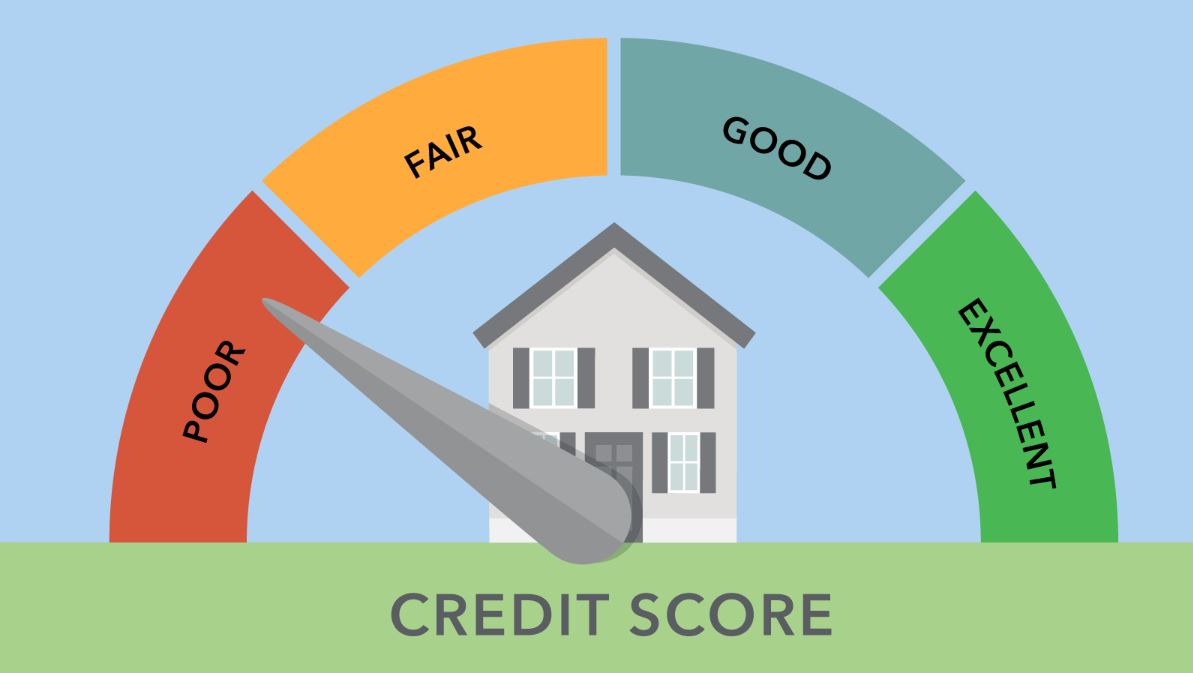 While the term ‘Project Fear’ has been coined to describe the gravest economic portents for a post-Brexit world, there’s no doubt that the uncertainty surrounding the UK’s exit from the EU is impacting on British firms.

Retailers have been particularly impacted, while it’s recently been announced that UK consumers will spend around £200 million less during this years’ Black Friday event than they did in 2017.

Clearly, customers are looking to reduce their borrowing and spending, in the hope of boosting their credit scores and minimising debt. They may soon be afforded a helping hand in the quest for better credit too, as least if the latest developments in the States make their way across the Atlantic.

Introducing the new FICO System – How Does it Work?

At the heart of the latest news is FICO, which is currently the most widely-used credit score provider in North America.

The group recently announced that it would be rolling out a brand new score in time for 2019, with a new metric focusing on how customers manage their checking, savings and current bank accounts.

This will be balanced against how effectively customers pay back their credit cards and loans, providing individuals with actionable and relatively simple ways of boosting their score considerably.

In instances where a customer’s credit score falls just short of qualifying for credit (or at least sits on the cusp of achieving a better rate), lenders will be able to access their banking activity to generate an UltraFICO score.

This will represent a recalculation of your score, and for individuals who manage their bank accounts responsibily and regularly pay bills from their current account it could make the difference between a successful and failed credit application.

Could this be Rolled out in the UK?

Simply be combining two alternative sets of data and including metrics that can be directly influenced by borrowers, FICO’s new model has the potential to revolutionise lending in a strained economic climate.

The question that remains is whether or not this model could be rolled out in the UK? This is difficult to answer, primarily because FICO is not one of the main credit agencies active in Britain and operates primarily in the States.

So while it continues to collaborate with global credit agencies like Experian and Equifax (who do operate in the UK), it’s innovative scoring model cannot be shared directly with British borrowers at this time.

However, British credit agencies like Ocean Finance already lead the market in bad credit cards and loans, and there’s nothing to stop these products being adopted to mirror FICO’s model.

By introducing new metrics that are within the customer’s control, lenders can also empower responsible borrowing and money management, boosting their long-term prospects in the process.

The biggest factors are average account balance and history of overdrawn accounts. Those who maintain an average balance of $400 and show no negative balances in the previous three months will benefit the most from the UltraFICO Score, Taylor-Shoff says. Other positive factors FICO considers: