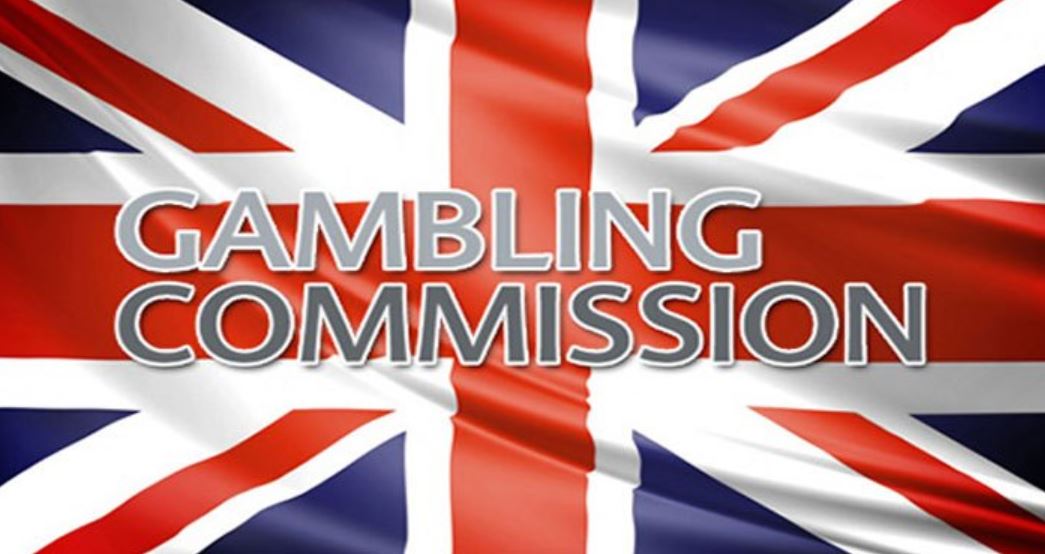 The United Kingdom Gambling Commission is one of the most respected regulatory bodies, and it holds casinos to the highest standards of security and transparency. This explains why online gamblers prefer to play at casinos that have applied and were granted such a license. It is also needed to provide players from the UK with legal access to online games and given the magnitude of the UK market, casinos have good reasons to apply for one. Having said this, some might be deterred by the tax increase of October 2019.

Many casinos were already unhappy with the high level of taxation on punters who play online slots in United Kingdom and they have no reasons to be enthusiastic about what the next year will bring. That’s because the UK Chancellor Philip Hammond has announced that online gambling taxes will grow from 15% to 21% starting October 2019. The reason behind this decision is to mitigate the losses caused by the reduction in maximum wagers on the FOBT. The acronym stands for fixed odds betting terminals, which currently stand at £100 and will be reduced to just £2. It is the Remote Gaming Duty that is projected to grow 6% one year from now.

It’s been a while since the FOBT stake cut was announced, but now that the wheels are set in motion, this scenario looks inevitable. Everything suggests that the two measures will be implemented simultaneously, so there’s a good chance for the new RGD rate and the fixed odds betting terminals stake cut will roll out in October. The announcement was made when Hammond delivered his budget preview to the parliament and the UK Chancellor went on to reassure operators that the impact of the changes will be minimal.

Not surprisingly, the Philip Hammond announcement has sent shockwaves throughout the entire online gambling industry. There were rumors that the RGD rate could increase to as much as 25%, before the official numbers were revealed. There are some who speculate that the false information was intentionally leaked, so that the eventual 6% increase wouldn’t sound as daunting. Even so, the share prices of many gambling operators listed in the UK dropped and there’s a good chance for volatility to persist.

The main concern is obviously in regard to the rate increase, but online casinos are also upset by the fact that this is the third time this happens in four years. The last time the industry was shaken by financial news coming from the government was when the 15% online point of consumption tax was introduced. The government is optimistic about the impact of the tax hike and projects an increase of revenue by £130m in the first year, with even better numbers of £255m, respectively £290m over the next two years.