Carabao Cup semifinals: Manchester City with one foot in final 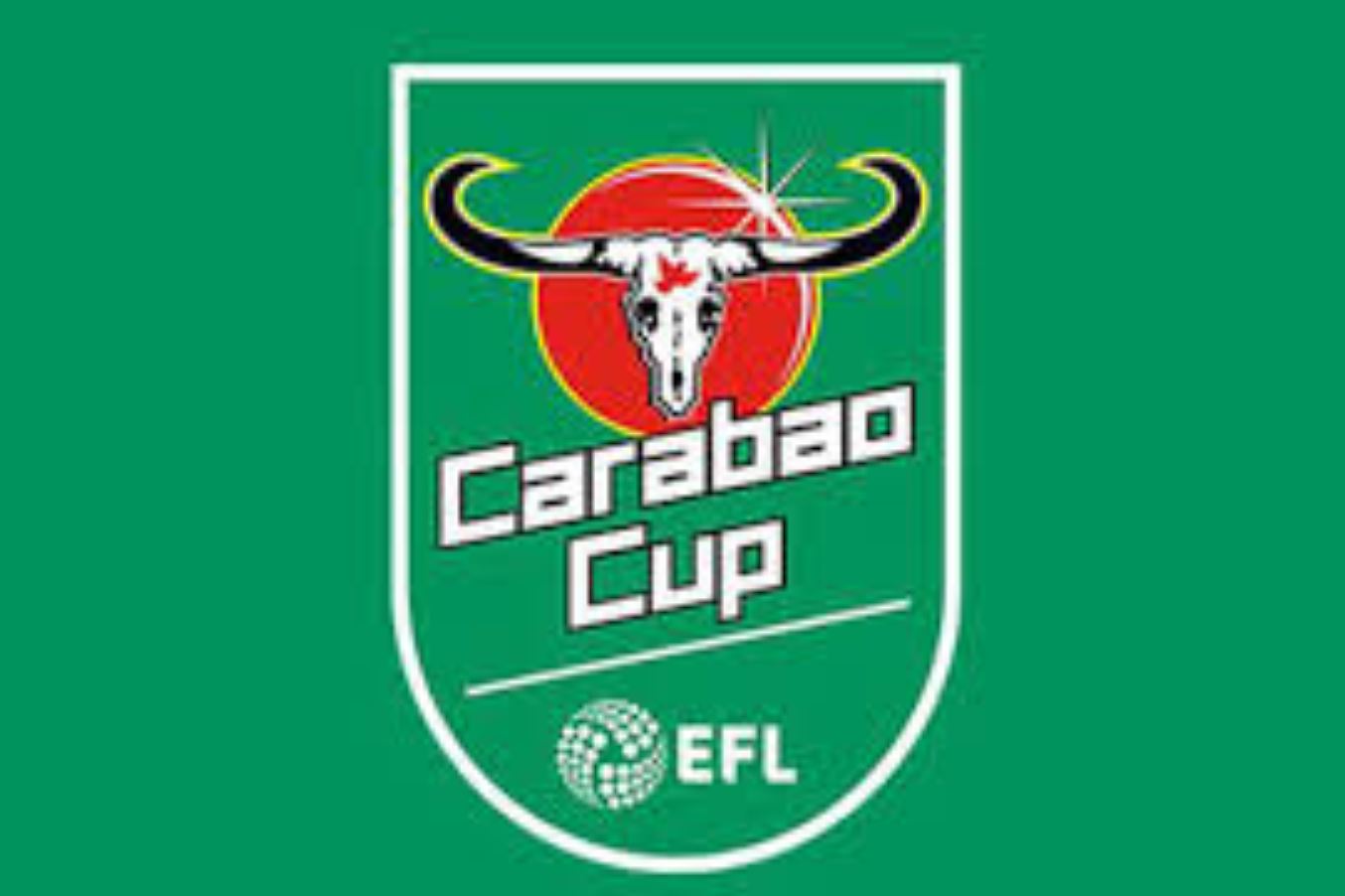 The Carabao Cup semifinal second-leg matches will be played January 23rd and 24th. Manchester City already have one foot in the Wembley cup final – actually it feels like two – and their semifinal against Burton Albion will be a formality. The Cityzens crushed their opponents 9-0 in the first leg with Gabriel Jesus scoring four times. Fans can follow the Carabao Cup odds ahead of the semifinals and final with the WSOP promo code and stay up to date on all the action. While Manchester City have blown Burton away, the other Carabao Cup semifinal is nicely poised. Tottenham lead Chelsea by a single goal after a close game at Wembley. Spurs striker Harry Kane converted a 26th minute penalty to seal the victory and set up what should be a barnburner of a second-leg tie. However, Kane will play no part in the second leg.

Manchester City absolutely dominated Burton in the first leg. Unless something out of this world occurs, the Cityzens will be at Wembley for the final on February 24th. The 9-0 win in the first leg now allows manager Pep Guardiola to give his key players a rest.

While Manchester City’s win in the first leg was impressive, it should be remembered Burton are a League 1 club. The Cityzens played the part of the bully at the Etihad continuously beating up their inferior opponents. Manchester City won’t have such an easy time of it in the final, and for the rest of the season for that matter.

The semifinal between the two London clubs offered some nail-biting excitement. Kane’s penalty saw Tottenham to victory despite allowing Chelsea the greater possession and more shots on target (5-4).

The Blues go into week 23 of the Premier League season against another London rival. Chelsea will visit the Emirates to play Arsenal, a fixture manager Maurizio Sarri won’t enjoy ahead of a cup semifinal.

Spurs will have a slightly easier fixture against Fulham. However, Mauricio Pochettino’s team is coming off of a loss to Manchester United. Spurs will be without Harry Kane as the striker has picked up another injury and he won’t be back until March. Kane suffered an ankle ligament injury against Manchester United for the fourth time in his career. If Spurs do make the final, there is a chance Kane’s rehabilitation could be increased to get him back for the match.

Chelsea are likely to have striker Alvaro Morata back from a hamstring injury as he missed the first leg. Although fit, he wasn’t selected by Sarri for their recent Premier League match against Newcastle. It is believed he could be sold to Atletico Madrid before the transfer deadline.