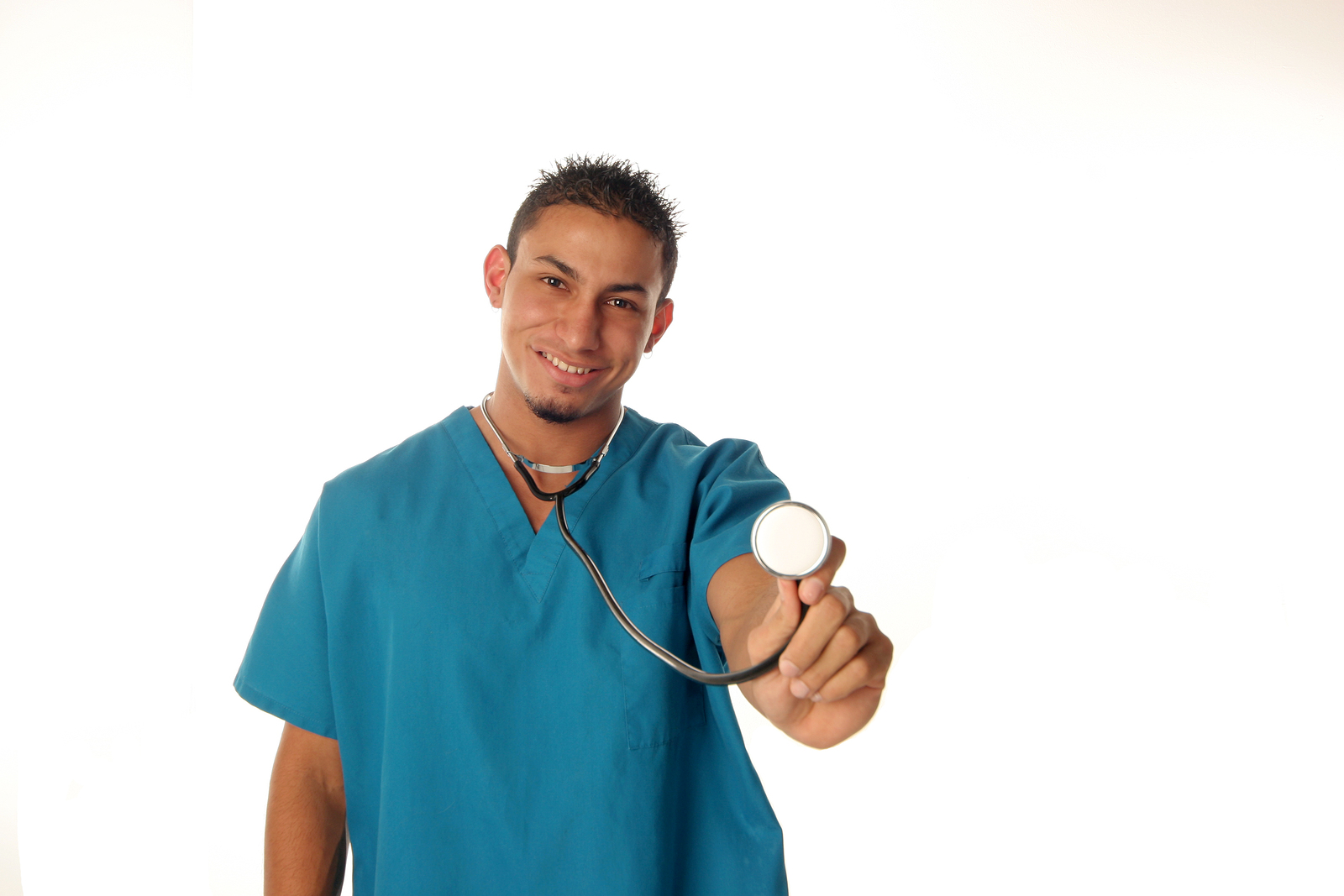 Dr. Grant, an internationally recognized burn care expert, will represent the interests of the 4 million registered nurses in the United States. He oversees the North Carolina Jaycee Burn Center at the University of North Carolina (UNC) Hospitals in Chapel Hill. Dr. Grant also serves as adjunct faculty for the UNC-Chapel Hill School of Nursing. He works with undergraduate and graduate nursing students in the classroom.

For 36 years, Dr. Grant has been putting on his men’s scrubs and serving as a nurse and administrator at the Jaycee Burn Clinic. Now, he will be the first man to ever hold the position of president of the ANA.

“This is an extreme personal honor,” he said. “I feel very privileged, very blessed. I know that I stand on the shoulders of giants, people who have come before me.”

Dr. Grant previously served as vice president of the organization. He campaigned for the position of president, and was elected overwhelmingly by his colleagues.

Dr. Grant says he will use his term to try and solve many of the issues facing the nursing profession, including a potential nursing shortage. He is also hoping to break stereotypes associated with male nurses, and wants people to refer to him simply as a nurse – not a male nurse.

He hopes to encourage diversity in the nursing profession. He points out that in 2015, only 19.5% of RNs identified themselves as minorities, and in 2016, only 12% of baccalaureate and graduate nursing students were men. Dr. Grant believes that it’s important for the nursing population to reflect the diversity of their patient population.

In 2002, Dr. Grant received the Nurse of the Year Award from George W. Bush for his work in treating burn victims from the 9/11 terrorist attacks in New York.

“Every day when I go home, I feel like I’ve made a difference somewhere – either in the life of someone or in the nursing profession,” Dr. Grant told American Nurse Today. “It can be a patient that I’ve taken care of at the bedside, fighting for legislation to ensure that people live in a safe environment, or educating consumers about fire safety, such as installing smoke alarms that will give them that early warning. Or it can be sharing the knowledge I have with people in less fortunate countries that do not have the resources we have.”