Trends in Responsible Gambling Around the World 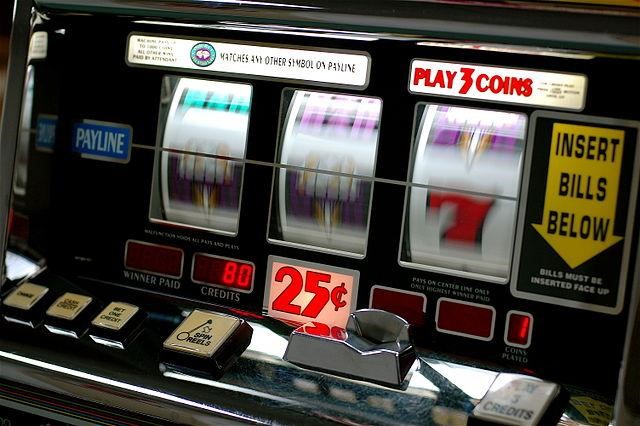 For an activity that has been going on since Ancient times, gambling still manages to cause quite a stir in modern society. Countries have attempted to regulate or even ban it outright several times in the past, but no avail. In fact, strong-arm attempts to enforce bans usually result in pushing gambling activities underground, where the risks and problems associated with the practice become that much more pronounced.

The good news is that governments and legislators around the world are slowly starting to come around to the idea that responsible gambling can be a boon for society, allowing people to use their money as they see fit while curbing some of the gambling’s associated risks. Let’s take a closer look and see how this changing mentality has begun to manifest itself across the planet:

The US has seen a flurry of legal activity in recent years, mostly concentrating on the legalization of sports betting, which as of today is still only legal in 7 US states. But the recent Supreme Court decision has decidedly turned the tide of things by striking down a federal law that barred gambling on sports in most states, thus giving them leeway to make their own rules in the future. This is expected to lead to a tidal wave of legalization in the coming years, with as many as 32 states having plans to enact sports betting laws within the next half-decade. Furthermore, online gaming is set to expand in 2019, fueled by the proliferation of digital sports betting, as well as by the need of local legislatures to cover potential budget deficits via extra tax revenue.

Europe has been much quicker to embrace the online gambling revolution than the US, currently accounting for almost 49% of the total market. Sports betting rules the day here followed closely by casino activities in popular hotspots such as Monaco and Malta. Europe also leads the pack when it comes to responsible gaming, organizing an official Responsible Gaming Day on the 4th of December 2018 in Brussels to address the risk factors associated with gambling. Although European countries are free to make their own gambling regulations, the European Gaming and Betting Association (EGBA) has made strides towards creating a well-regulated system that provides high-level consumer protection while also taking consumer demand into account.

Australia often makes headlines for having the highest rate of people who engage in regular gambling sessions, with some estimates putting the number as high as 80% of the country’s total population. Needless to say, this also puts the nation squarely in the midst of those who would benefit most from a strong implementation of responsible gaming practices. Some progress has been made on this front, with the Victorian Commission for Gambling and Liquor Regulation releasing a series of 20 recommendations back on August, 11 of which falls into the category of responsible gaming. There are also numerous support groups that aim to curb self-harming gamblers, with more sure to pop up as the market expands.

Gambling continues to thrive in Asia, with Macau in particular still retaining the crown as the world’s largest gambling centre, despite enduring significant pressure from Beijing to lessen its dependence on gambling revenue. Other places such as the Philippines and Cambodia have already developed a flourishing online gambling system, one that has so far managed to avoid stricter oversight from international regulators. Perhaps the most interesting case here is that of Singapore, which opened its doors to two major casinos in 2010 and has not seen any significant rise in gambling addiction rates. These kinds of studies definitively show that gambling expansion can occur without the threat of increased harm for the local populace.

Finally, the Mother Continent has also seen a huge interest rise in sports betting, especially in places such as Kenya where young people are flocking to online casinos and sportsbooks in search of a better life. However, despite efforts from the Kenyan Gambling Authority to curb illegal gambling, there are still many unlicensed operators throughout the land that do not follow the doctrines of responsible gambling. This problem isn’t just limited to Kenya, it extends to most African nations and will need to be addressed before the continent is set to make the most out of its current gambling boom.

Since humans have an innate desire to compete with one another and enjoy taking on risks for the purpose of increasing their net worth, it’s no wonder that the attraction for gambling remains pronounced throughout the world. But if substantial steps can be taken towards the adoption of responsible gambling practices, the industry may yet escape its shadowy reputation and instead emerge as a viable option for recreation that people and society at large can benefit from.