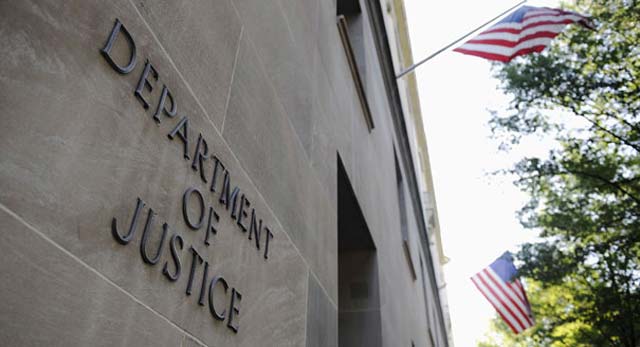 Last month the U.S. Department of Justice (DOJ) has issued a new consideration with regards to the Wire Act set in 2011, therefore, looking to reverse the Office of Legal Counsel’s position that means the Wire Act is solely limited to sports gambling. In the recent petition it states that “the Criminal Division has asked us to reconsider our 2011 Opinion. We do not lightly depart from our precedent. But having reconsidered our conclusion, we now reach a different result. The 2011 Opinion, in our view, incorrectly interpreted the limitation “on any sporting event or contest” (the “sports-gambling modifier”) to apply beyond the second prohibition that it directly follows: the prohibition on transmitting “information assisting in the placing of bets or wagers.”

When the DOJ speak about wire act of course it will inevitably open the whole debate as to the wider implications of such a claim whereby online casino operators might be affected. In other words, the reversal will make the Act applicable to any form of online gambling that occurs beyond State lines, something that will be favourable to land-based casinos out in Las Vegas who are seeing their share of the pie slowly being eaten up by online competition.

It is useful to note that The Justice Department also concluded that the 2006 enactment of the Unlawful Internet Gambling Enforcement Act did not change the scope of the Wire Act.

In 2011, the department’s Office of Legal Counsel (OLC) issued a memo declaring that the Act’s ban on interstate gambling applied solely to sports betting. At the time, the New York and Illinois lotteries sought clarification from the department on whether out-of-state payment processors could be used for lottery subscriptions made across state lines. A handful of states including Nevada, Delaware and New Jersey, passed bills to legalize online gaming in the wake of the memo.