A Glance At The United States Cyber Security Laws 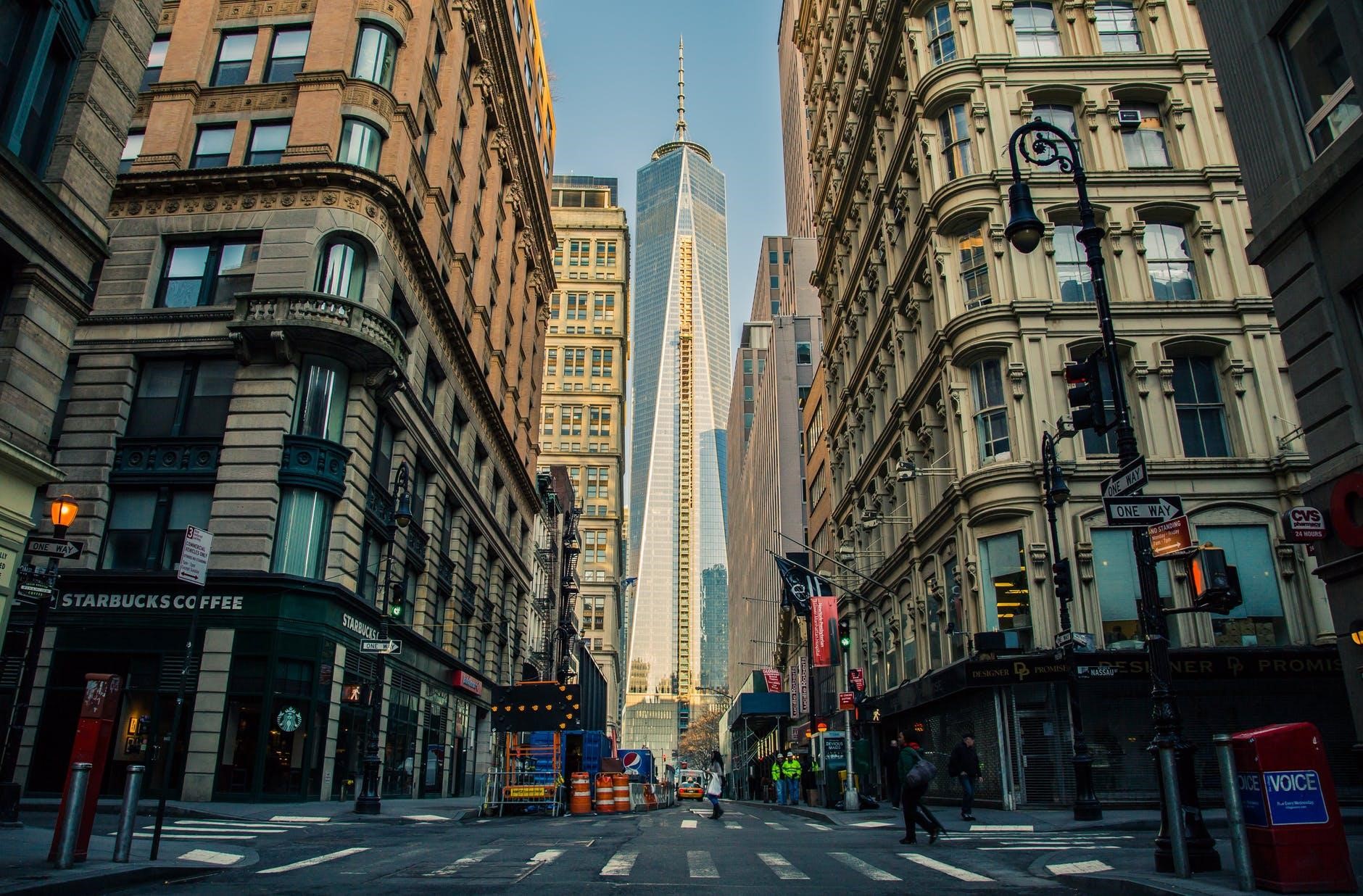 Cybersecurity threats have been on the rise and continue to go up at a rapid rate. Due to the rising trends in Information Technology, cyber crimes have escalated bringing loss to the US government. This issue has brought a concern to the government and private sectors pushing them to look for ways to mitigate this threat. Let’s take a quick look at the US cybersecurity laws.

The Scale of Cyber Security

Did you know that the United States government could spend over $1 trillion come the year 2021? The reason is because of the digitalization networking on the business models such as SMEs, healthcare industry and finance. Thus, the data breaches continue to escalate significantly.

The evidence comes from some of the scariest data breaches conducted in 2018. For example, there were Quora, Orbitz and T-Mobile cases which affected information of more than 100 million users.

Almost every week a private company has to give notice to its customers that their personal information may have been tampered with, due to their data being compromised.

Looking at the below statistics, one can see the number of data breach in the United States.

Some decades back, cybersecurity issues weren’t a bother for most of the business vendors. But now, the problem of the internet seems to define almost all corporate activities. Thus, having cybersecurity regulations helps to safeguard the computer systems from cyber attacks such as worms, Trojan horses, viruses, and unauthorized access to these systems.

It is not surprising that the former United States President B. Obama named cybersecurity attacks a national emergency. A bitter truth! Cybersecurity is a critical priority.

Before, there were some regulations that ensured the health care industries, federal agencies, and financial institutions protected their systems and information from cyber attacks. Nonetheless, these were mere security guidelines as they didn’t address the use of significant security standards services such as the use of VPN.

Besides, better security systems are in place. For example;

The US government and private companies have also realized that VPN services are the best ways for protecting from internet malware. VPN dramatically reduces the risk of cyber attacks and security breaches. With this, great measures in improving cybersecurity for the public visibility of the companies with weak security have also increased.

A study from Juniper Research, forecasting, and consultancy for technology markets also reveals that by 2023, the United States could have more data breaches globally than any other nation.

In an attempt to avoid potential losses, firms have to proactively invest in cybersecurity measures to address the cyber threats occurring malicious attacks.

The cybersecurity laws and regulations present in the United States is evident that the government is trying, by all means, to make the systems secure for the current cyber attacks.

Be it government or nongovernment sectors; everyone should keep their systems free form vulnerabilities to ensure their apps and data is safe.