How Does Politics Affect the Forex Market? 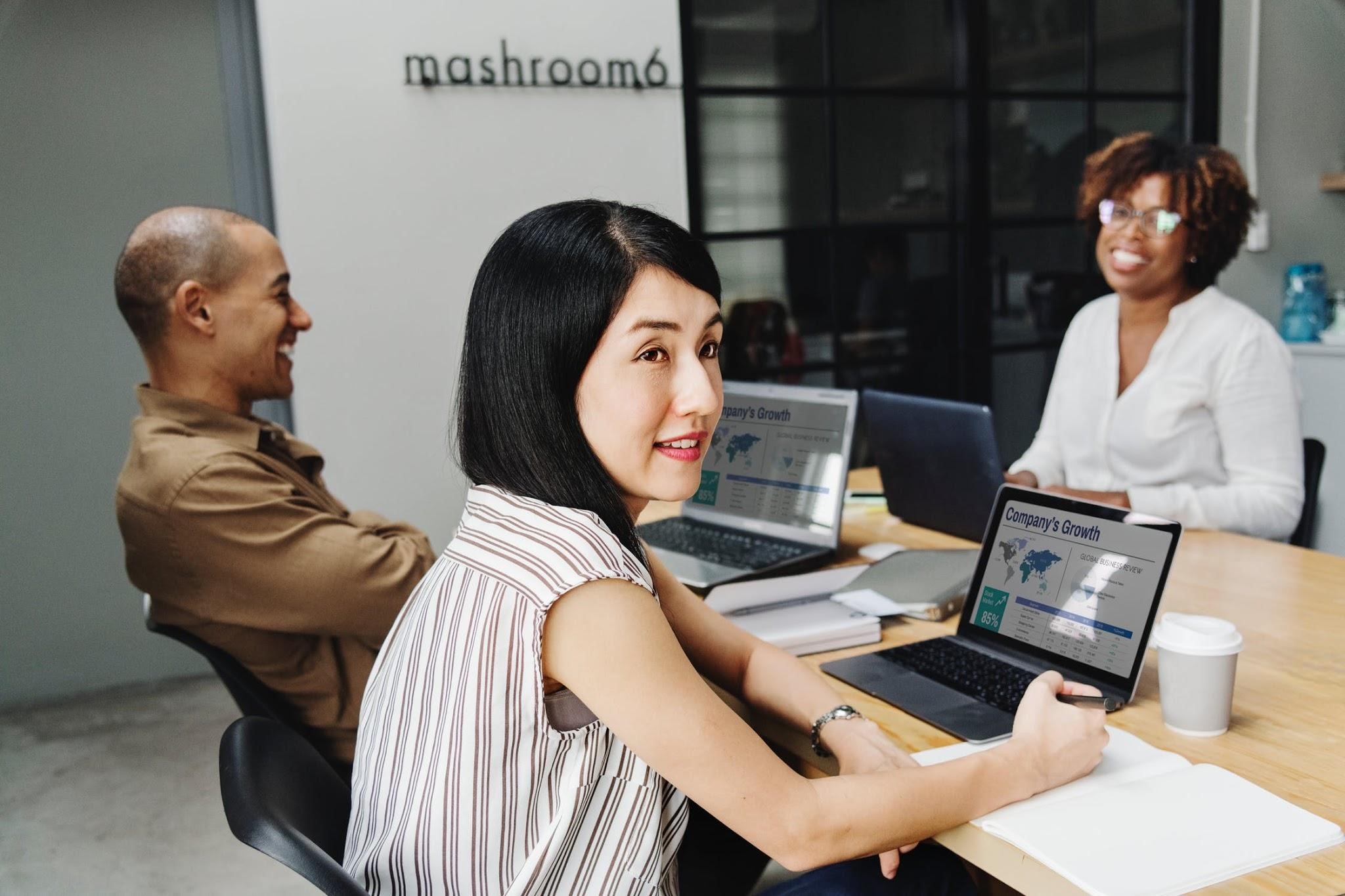 Politics is listed as one of the significant forces affecting the Forex market. In fact, Forex experts say that the relationship between politics and major currency movements is now stronger than that between the market and economics. HSBC’s Forex team indicated in a 2016 note that politics is the new economics in the markets’. This means that political information is used more than economic data when making Forex trading decisions.

Political figures, events, and uncertainties all influence the direction and magnitude of movements of currency values. An understanding of the correlation between these two phenomena can crucially impact a trader’s analytical and decision-making ability when buying and selling currencies. The good and unique thing about Forex is that you can always take advantage of politics whether they are positive or negative. The most important thing is to know how to forecast the movement of a currency using political news and other analytical methods such as Fibonacci tools.

This article covers in detail the topic of how politics affect the Forex market. Hopefully, you will be in a better position to analyze the market more effectively by the end of the article. While there are tens of political events that affect the economy as a whole, the following four are more important to Forex.

Elections are the most common political events that lead to government transitions and they definitely affect the domestic currency. The market perceives government transitions as a risk due to the uncertainty pegged to policy preference of the incoming government. New government leaders are known to alter economic policies as soon as they get to power and this causes shifts in currency values.

When there are elections in the US, the USD is likely to depreciate one to two months before and after the elections are help. Election delays increase uncertainty and can create high volatility in the market.

When there is war in a country or the country is in dispute with other nations, the domestic currency can be severely affected. In-country wrangles are a definite sign of social instability and this negatively affects the currency.

Being engaged in dispute with other countries isn’t always detrimental to a currency’s value. If the dispute depicts the country in good light, that’s a good thing for the country’s currency in the global currencies market. The reverse is also true: that being seen negatively due to engagement in war or dispute puts the domestic currency at a disadvantage.

The Brexit deal is the most popular referendum of current times. For around 2 years now, this political phenomenon has had the greatest impact on the British pound (GBP). When the Brexit referendum results were announced, currency markets where the GBP is traded reacted negatively to the referendum outcome since it was surrounded by imminent political and economic uncertainties. Since then, the GBP has experienced very tumultuous times.

Referendums threaten a country’s unity and have profound influence on the value of the affected currency relative to others in the market.

International meetings are significant events for Forex traders. From them you can get clues about the situation of the whole world economically as well as relationships between countries. Speeches from different national leaders can give useful information for speculating the market. A good example is the meeting on Italy’s continued participation in the EU. The speculation of Italy leaving the bloc started a medium-term bearish run of the euro.

In conclusion, politics is a major driver of the Forex market. Proper understanding of how a particular political event influences the direction of currencies is critical in Forex trading. These events happen every day and as such you need a reliable news source so that you are always up to date on anything that may impact the market. Remember you can take advantage of any political event. Once you learn how to make profits from a currency movement in either direction, you will no longer worry about adverse political events. Rather, you will analyze the event and keenly identify profitable trading opportunities.