How Entrepreneurs Can Give Something Back 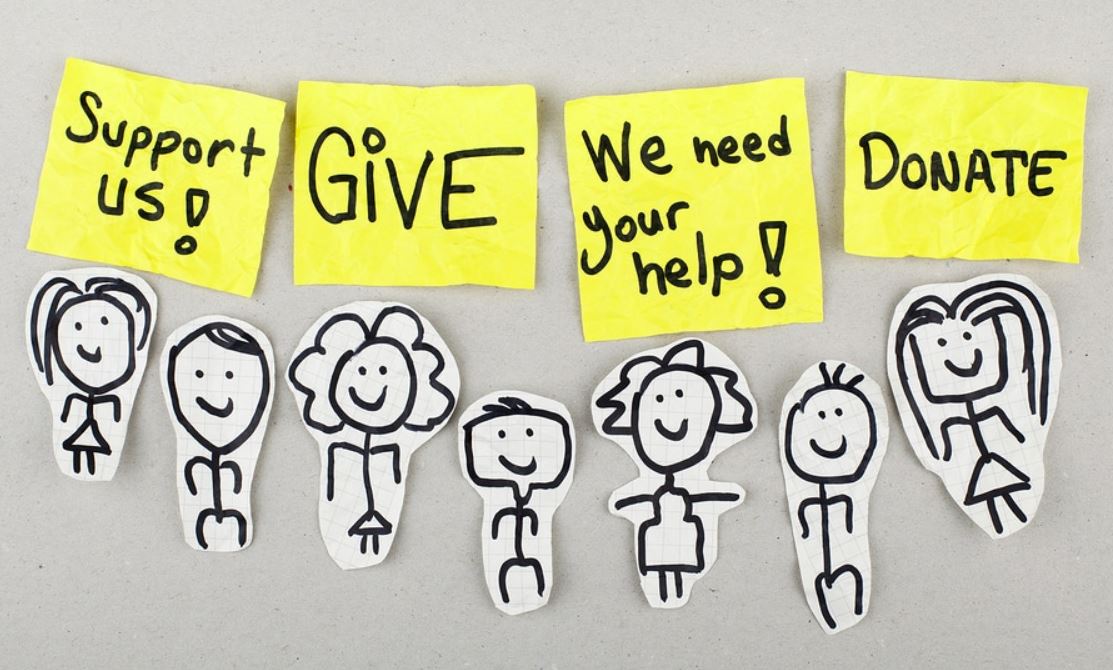 We’re all increasingly aware that if we want to see positive change in the world, we have to make some effort to realize it ourselves. This might involve giving money to charitable causes, or it might mean donating our time, energy and skills to a local community project. It also seems that today’s consumers want to support businesses that are also helping the causes they believe in, and that have a clear and consistent ethical policy.

In this respect, entrepreneurs are no different to anyone else. They also see the problems in the world, and want to do their best to help other people and make things better. Furthermore, as business owners themselves, they are aware of the power they have to be a force for good, and also of the commercial advantages of taking an ethical stand on, say, the environment or human rights.

In recent studies, entrepreneurs have actually been found to give more money and time to causes that they believe in compared to other professional individuals. It seems that the same inclinations that made them able to be a success in business also make them an asset to charitable and community causes. They want to get involved, take risks, work hard and get things done.

Entrepreneurs by nature are very focused and also very aware of the value of money. Frequently, they have come up from nothing, and “bootstrapped” their way to success. Not only do they have a natural desire to help others, perhaps from a similar background who may not have got the breaks they had, but they also generally have a philanthropic strategy to make sure that every dollar counts, and does the maximum amount of work possible.

The four co-founders had long given generously to traditional charities, but felt that their donations were being dissipated by bureaucracy before they reached the recipients, and also that large charities weren’t able to move fast enough. In typical entrepreneurial spirit, they decided to start their own charitable foundation with no administrative overheads, which is able to make quick decisions and give 100% of its funds to people in need.

The causes that they chose to support were also close to their own heart. All had come from or grew up around single-parent families, and two of the four founders held engineering degrees. All four had met at Airforce Academy and had served in the military before going into business. Again, they saw where their money could help and worked out how to do so in the most effective and efficient way possible.

It doesn’t always have to be about money, however. Applying entrepreneurial skills to a social problem or lending them to a charitable group can be just as generous. Offering help with marketing, budgeting, logistics or simply how to think outside the box can be massively useful. Can you spare some bodies from your workforce for a few hours a week to plant trees or make meals? Can you roll up your sleeves and give hands-on help yourself?

Entrepreneurs might be able to help organize fundraising events, or sponsor them, which is a win-win situation: good publicity for your firm and funding support for a good cause. If you can offer free office or warehouse space to charities, or make introductions to valuable contacts, then that would be very much appreciated by them.

Individual entrepreneurs can also give something back by assisting and mentoring young people with an ambition to follow in their footsteps. Giving talks to students, appearing on panels, and sharing knowledge through articles and lectures are all ways to support the wider community. Tech entrepreneurs might want to consider open sourcing code that could be beneficial to others. Another option is to create a fundraiser.

Ultimately, there are many ways to give something back besides just simply making financial donations. Setting up your own charity foundation can often be the most cost-effective way for entrepreneurs to support the causes they believe in. Offering scholarships and endowments to institutions, hosting or sponsoring fundraising events, and offering your time, energy and skills are also options worth considering. Many entrepreneurs see giving something back not only as an obligation but also a challenge that they’re determined to meet with the same energy and insight they’ve applied to their business careers.