What Are the Best Anime Shows For Beginners 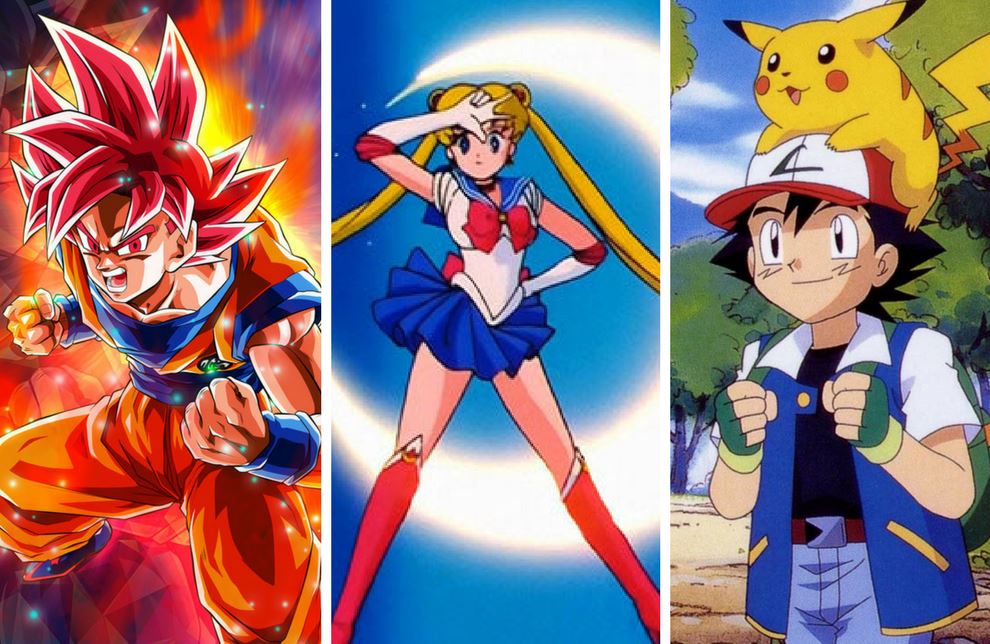 Interested in anime but don’t know where to start? You are in luck—there are several great anime shows out there that are worth watching regardless of your anime knowledge level! The great thing about anime is that it is limitless in imagination and scope. If you love epic adventures, you’d be doing yourself a disservice not to jump into the world of anime. Here’s our list of good anime to watch for beginners:

One gateway to anime addiction is Sailor Moon. It’s about the sailor scouts. These are awesome cartoon women saving the world from evil. The show is mystical, adventurous, and involves some very cute furry friends. This is a fun show namely because it is aesthetically pleasing and fun to watch, but the best part may very well be all the adorable merchandise you can take part in once you know what it’s all about!

Dragon Ball Z: An Epic Tale for the Ages

If you are an action movie buff, this is the anime to start out with! “Dragon Ball Z” is one of the most famous cartoons of all time, worldwide. It has some wild plotlines, epic fights, and great character development. It is known for its fight scenes, which influenced ones in the Matrix trilogy.

The saga has different chapters: “Dragon Ball Z” episodes, “Dragon Ball Super” episodes and “Dragon Ball” episodes. These versions all have a different plot narrative to have you hooked if you have a lot of time on your hands. You will get addicted and want it to never end — which it actually doesn’t. There are so many worthwhile episodes in this saga that you’ll quickly see the reason it’s been at the height of anime’s worldwide popularity for decades!

“Ghost in the Shell” has rapidly increased in popularity due to a Hollywood movie based on this anime show and is great for those of you who fear that our tech overlords will someday take over. With action, mystery, and dark intrigue, this human-cyborg hybrid show is suited best for those of you who existentially think about technology often.

So if you appreciate a doomsday futuristic aesthetic done with amazing graphics, it’s worth checking out.

The 26 episodes in the “Vampire Knight” series are full of ironic drama and scandalous plot twists that’ll give you a drama-filled first taste of anime.

This is fun anime for those who watch and enjoy “Buffy the Vampire Slayer,” “Sabrina,”  and other vampire flicks. It is about students who go to school with vampires without anybody knowing which people the vampires are. Certain humans are on deck to monitor the Vampires so that everything goes smoothly, which fails to happen of course.

Tokyo Ghoul: Get on Your Seat’s Edge

“Tokyo Ghoul” is another dark manga series that’s been adapted into a feature-length movie and a 12-episode series. It’s your first stop if you’re looking for a dark and dramatic fantasy anime tale that will get your blood pressure rising – especially if you are interested in zombies and horror films. The plot is essentially about a bunch of flesh-eating cannibalistic ghouls who act exactly like normal people.

If you are a beginner to the anime scene, start out with this list and you can’t go wrong. They’re fast-paced, graphically satiating and creative. Then, figure out which anime genre suits you best and down the rabbit hole, you’ll go!