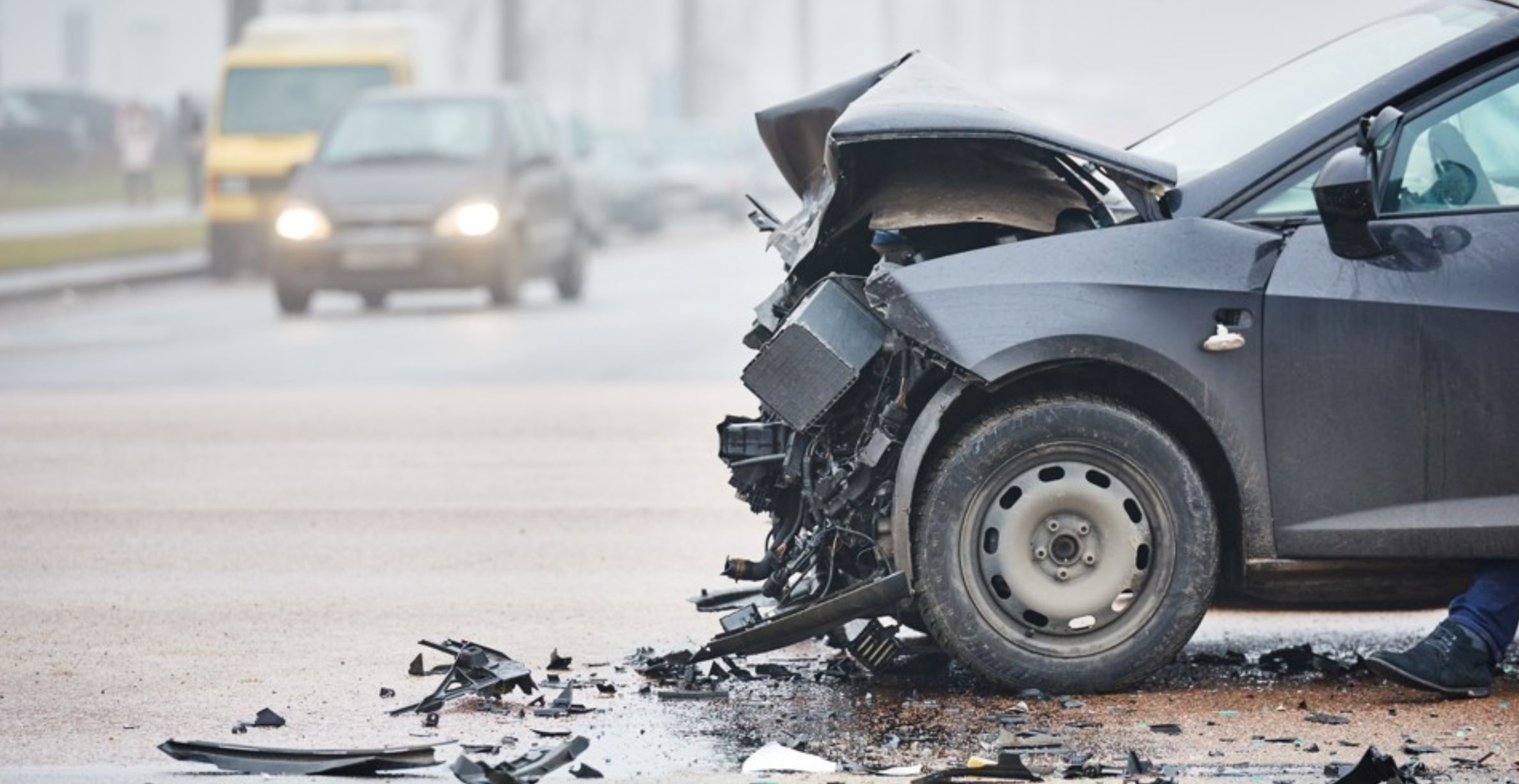 In the aftermath of a car accident, victims face a number of challenges, most particularly, determining who is at fault. This is vital since, depending on the state, fault determination can be the deciding factor regarding whether you’re eligible for insurance payments. Unfortunately, determining fault is hardly a straightforward process.

According to the legal firm of Craig Swapp & Associates, insurance companies frequently deny initial claims, but there’s no reason to stop there. Insurance companies deny claims for a variety of reasons, and many of them can be overcome. Here are 4 of the most common reasons your claim may be passed over and what you can do about it.

To prevent your medical claim from being denied, it’s important that you carefully collect and maintain your medical records. Some injuries don’t become obvious until hours or days later, and if you have proper documentation from your doctor that this is the case, you may be able to overturn this denial.

You’re Caught In The Middle

One of the most frustrating reasons that car insurance companies may deny a claim is that you have been involved in a chain reaction-style accident. If you’re one of the middle cars, your insurance company will likely reimburse you for some of the damages to your vehicle – you were, of course, hit from behind – but they often object to reimbursing damages caused when you rear-ended the car in front of you. The reason: if you had been further back, you wouldn’t have hit it.

In accidents of this sort, documentation of the scene is especially important. Don’t just take pictures of your car and the cars immediately in front of and behind you. Instead, make sure that you have images that capture the full length of the accident chain. The likelihood that you would hit the vehicle in front of you increases significantly with each additional car behind you. It’s a simple fact of physics and you can use this documentation to appeal your case.

While it’s often possible to appeal a denied claim in car accident cases, there are some straightforward situations where there’s not much you can do. If, for example, you have missed any insurance premium payments, your insurance has the right to deny your claim. Similarly, if you lied on your insurance application in any way to reduce your premium or deductible and your insurance company finds out, they won’t accept any claims.

Our car insurance system works when everyone is honest and carries appropriate coverage, including comprehensive, no-fault coverage, underinsured and uninsured driver coverage, and more. Unfortunately, many drivers can’t afford or don’t see the need for this level of coverage, especially if they drive an older, low-value car. Whenever possible, then, stay on top of your claims. If you have coverage, you can get reimbursed – it might just take some extra effort.