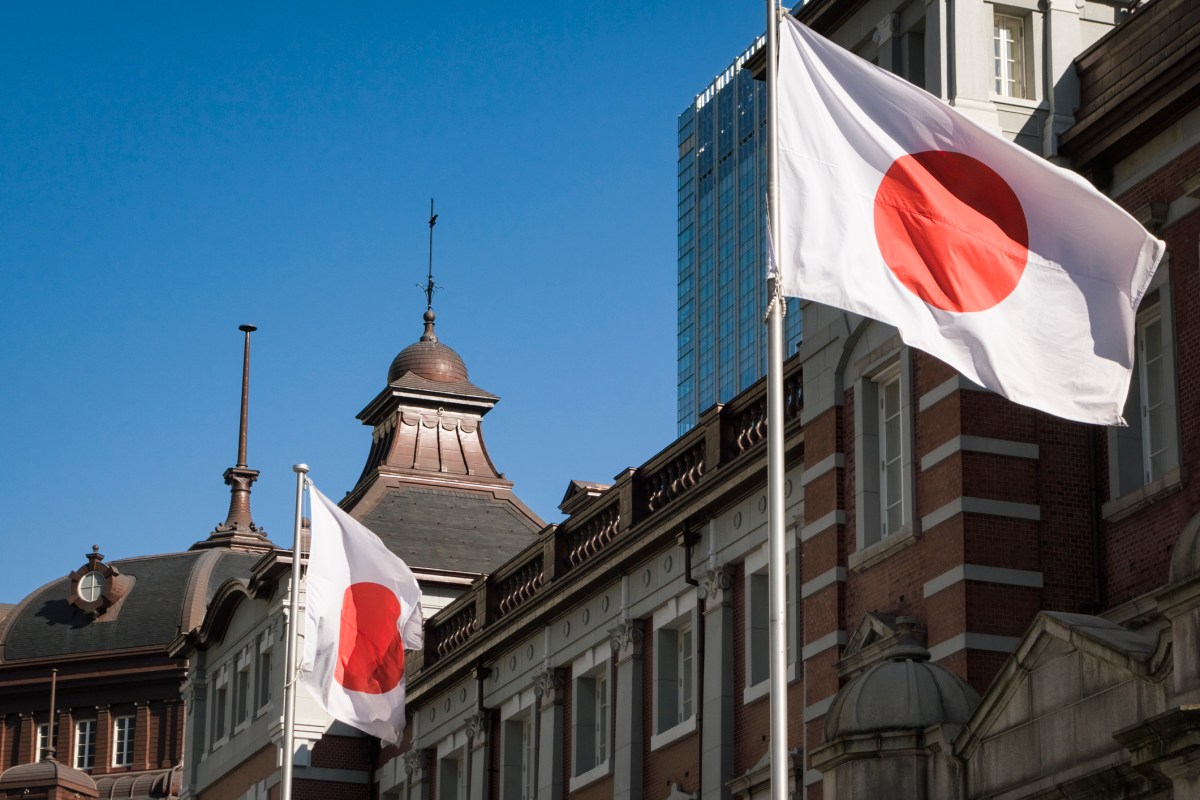 Increased data bandwidth might be the best-known advantage of 5G cellular technology, but new 5G networks will also support billions of newly connected devices, ranging from cars to internet of things sensors — each with their own telephone number. With its 5G rollout just around the corner, Japan is preparing for a surge in demand for new phone numbers by expanding the maximum number of digits from 11 to 14, a change that will enable mobile carriers to offer 10 billion new numbers starting with the 020 prefix.

Japan first rolled out the 020 prefix for IoT devices in January 2017, while mobile phones typically use 070, 080, and 090 prefixes, all using 11-digit numbers. But according to the Japan Times, the country’s communications ministry expects that 11-digit numbers could run out by fiscal 2022 as new commercial 5G networks lead to an uptick in demand. As of March 2019, only two years after 80 million 11-digit 020 numbers were allocated, 32.6 million have already been taken by Japanese carriers.

The proposal to expand the number of digits “by the end of 2011 at the latest” has already been accepted by top Japanese carriers NTT Docomo, KDDI, and SoftBank, and the ministry plans to reward carriers for ahead-of-schedule support by allocating new numbers earlier. Current plans call for a public comment period, followed by a ministerial report this June and final regulation by the end of 2019.

Fourteen-digit phone numbers are likely to prove even more difficult for average users to remember, as psychological studies have suggested that people generally struggle to recall a sequence of more than seven digits at a time. The issue could prove even more daunting for members of Japan’s aging population. On the other hand, the growing use of “contacts” applications on smartphones has reduced if not eliminated the need for most people to remember individual phone numbers, so though carriers may need the extra digits to keep track of new devices, average consumers won’t need to recall them often, if ever.

SpaceX’s Starship Mk1 fails during testing, next step will be to move to a newer design

China’s authorities propose to keep minors out of live streaming