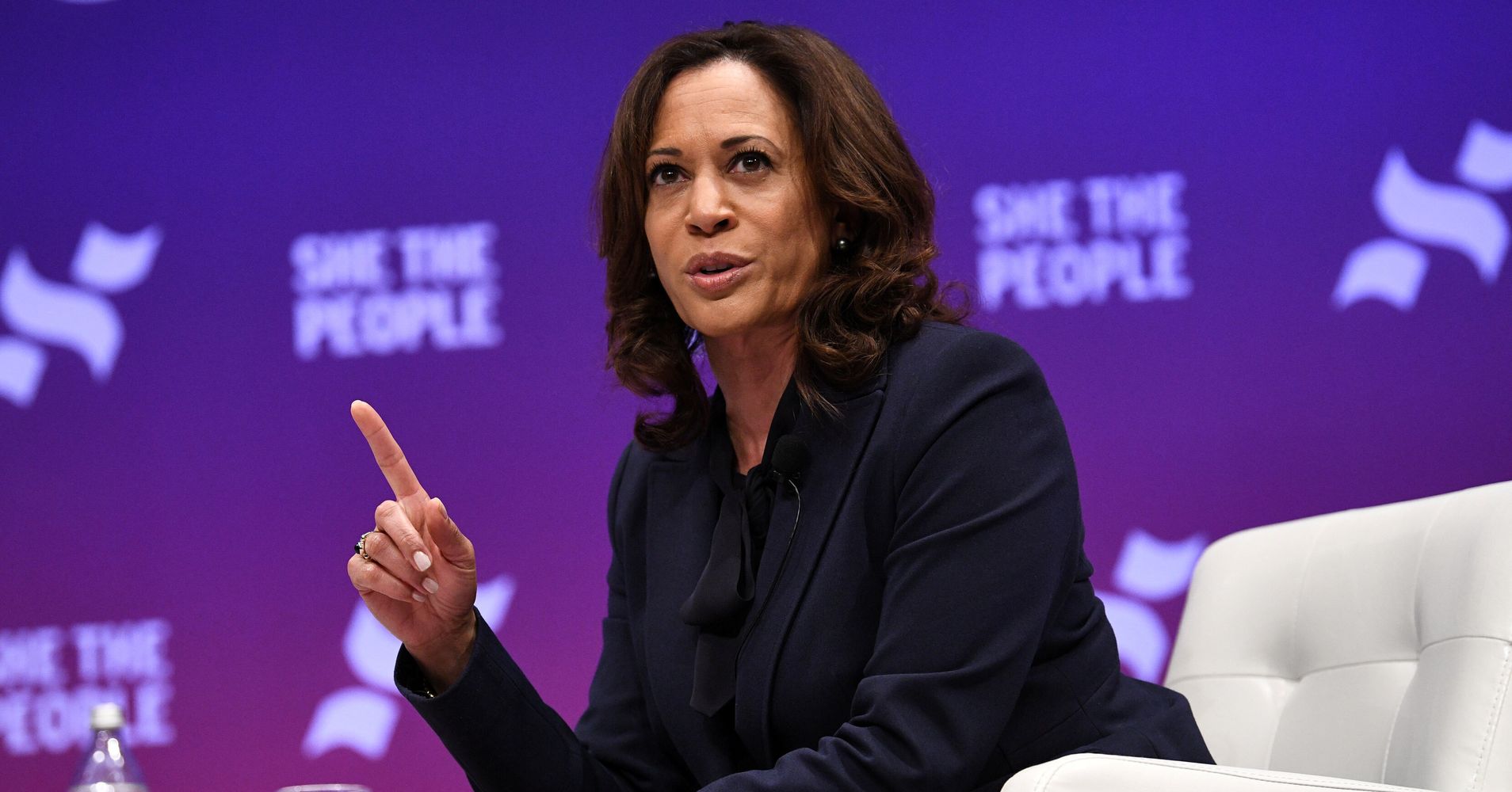 Sen. Kamala Harris (D-Calif.) will announce Wednesday that should she be elected president next year, she will use her executive authority to ban the import of all AR-15-style assault weapons, a firearm used in many of the country’s deadliest mass shootings.

The proposal, which Harris will announce at an event in New Hampshire, is the latest addition to a bevy of campaign pledges meant to rein in widespread gun violence. Aside from AR-15-style weaponry, the order would also suspend the import of all other assault weapons until the Bureau of Alcohol, Tobacco and Firearms can determine if they, too, should be banned under federal law.

A senior campaign official told HuffPost the executive action would lean on the Gun Control Act of 1968, which prohibits imports of weapons that are not “suitable for or readily adaptable to sporting purposes.” The official noted that there are 15 million to 20 million assault weapons in circulation in America, 4 million of which were imported. Several major gun manufacturers headquartered abroad export guns to the U.S., including Glock, Sig Sauer, and Beretta.

Last month, Harris said she would make four executive actions within the first 100 days of her administration should Congress fail to act on the matter. Those measure include mandatory background checks for any firearms dealer selling more than five guns a year, the ability to revoke the license of and prosecute gun makers and sellers who break the law and closing the “boyfriend loophole” that allows domestic abusers to purchase guns if they aren’t married to a partner.

Harris is one of more than 20 candidates running for the Democratic nomination in 2020, hoping to unseat President Donald Trump. Many of her fellow candidates have made gun control a core component of their campaigns, despite past fears that doing so could alienate some voters.

At the same time, mass shootings have continued across America, even after the February 2018 massacre at a high school in Parkland, Florida. The gunman in that event used an AR-15-style assault rifle, as did the assailant at the Tree of Life synagogue in Pittsburgh last October.

There have been at least 122 mass shootings this year, according to the Gun Violence Archive.

Help us tell more of the stories that matter from voices that too often remain unheard.

Bernie Sanders ‘Up and About,’ Expects to Compete in October Debate