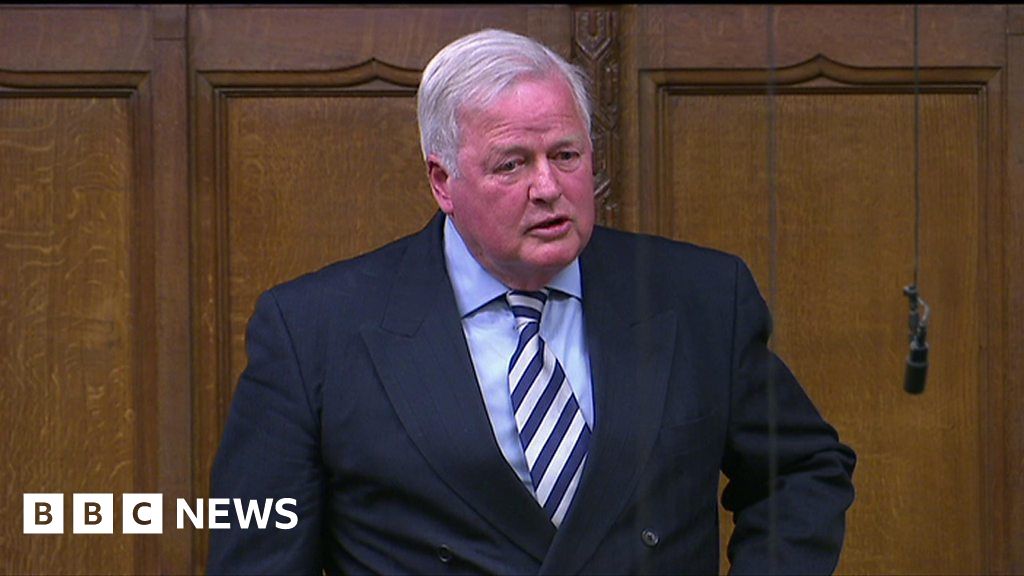 Tory MP Bob Stewart has used his own experiences in the Army to criticise the government’s approach to military prosecutions.

During an urgent question on the topic in the Commons, he told MPs how he had completed seven tours in Northern Ireland, losing “many men”, and said he had been investigated, along with other soldiers, after being involved in fatality shootings.

“The investigations were thorough, aggressive and bloody awful to go through,” he said.

“I told two soldiers in 1978 who were with me that, because they had been to court, been proved innocent and acted within the law, they would never ever be asked to do such a thing again.

“How the hell can our government allow such people to be possibly investigated again?”

Northern Ireland Minister John Penrose said such strong words showed why “the current situation is not working for anyone properly”.