The 6 Most Common Mistakes People Make After Car Accidents 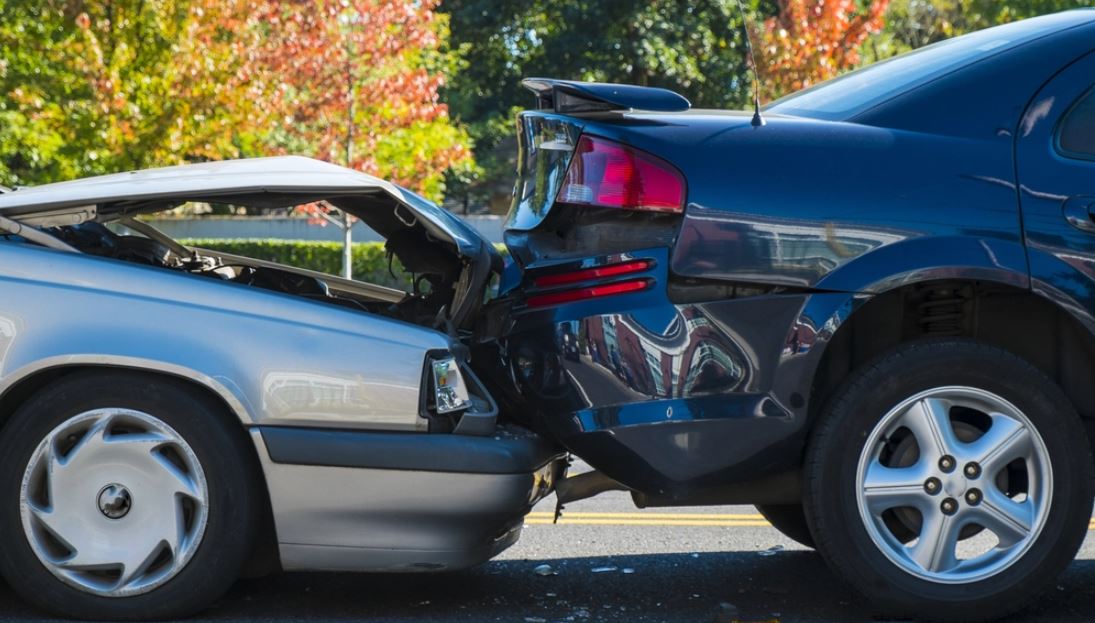 Nobody wakes up in the morning and thinks, “Today’s the day I’ll be in a car accident.” There’s a reason they’re called “accidents” – they happen with very little forethought or warning. But most people will be involved in at least one accident in their lifetime. It’s important that you’re prepared for how to handle these situations.

6 Mistakes You Must Avoid

Each year, there are roughly 6 million car accidents in the United States. Roughly 3 million drivers and passengers are injured in these accidents, while more than 90 people die every single day.

Should you find yourself involved in a car accident, it’s imperative that you know what to do. In particular, you must avoid making the following mistakes (which are unfortunately all-too-common).

In some situations, you’ll encounter drivers who are hesitant to call the police. This is typically the case in fender-benders or minor collisions. They argue that getting the police involved will only complicate matters and risk unnecessarily increasing insurance premiums. However, this is a big mistake – particularly if the other driver is at fault.

While the police aren’t necessarily dispatched to help you build a case, their report will play a significant role in your ability to make a claim. They’ll record key evidence, talk to witnesses, and take pictures of the scene. Failing to file a police report could prevent you from gathering the necessary information.

If you have injuries, don’t delay in seeking out medical attention. Doing so could compromise your case and lead to health complications.

There’s nothing brave about toughing out an injury. Get medical attention right away. By seeing a doctor, you establish a documented care history that will be used to support your claim and determine proper compensation.

People have a natural tendency to apologize after a car accident (even if they weren’t at fault). Resist the temptation to say things like, “I’m sorry.” As innocuous as this statement seems, it may be enough for the other driver to claim you’re guilty.

It should be noted that there’s a fine line between not admitting guilt and lying. The latter is never okay – particularly when speaking with law enforcement. Tell the truth, but don’t provide excessive information when it doesn’t benefit your case.

“The insurance company will likely fight your claim or at least try to minimize its value. They do this because they don’t want to pay you a lot of money. If they can prove you were somewhat to blame for the accident, for example, they can use that against you and lower the settlement amount,” Custodio & Dubey, LLP explains.

Never accept an insurance company’s first offer. Better yet, let your legal team handle these negotiations to prevent you from saying something that could lower the value of your claim.

Speaking of a legal team, don’t make the mistake of representing yourself. Insurance companies are experienced and know how to get their way. If you represent yourself, you’ll fall victim to their familiar techniques.

When you hire a lawyer, you get access to their expertise. This results in better negotiations, higher payouts, less stress, and a smoother process that benefits you every step of the way.

Every state is different, but there are generally statutes of limitation that restrict the amount of time you have to file a claim after an auto accident. Generally, it’s somewhere between two and four years.

Don’t delay in filing a claim. Not only will you risk missing the deadline, but you’ll also compromise the integrity of your case. Evidence becomes more challenging to gather and the details of the case will slip from your memory. Be proactive and get the ball rolling as soon as possible.

Play By the Rules

There’s a system in place for addressing the consequences of car accidents. It’s important that you play by the rules and avoid making mistakes that could compromise your situation and lead you astray. Abide by the principles outlined in this article, and you’ll stand a much better chance of coming out ahead.