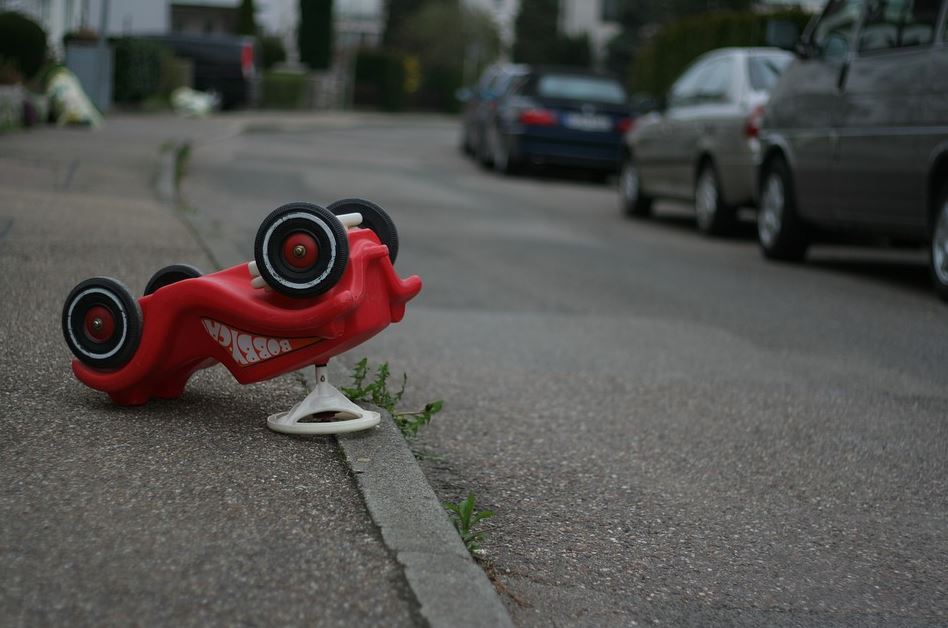 Beyond Pain And Suffering: 3 Claims Car Accident Victims Should Know About

After a car accident, it’s unsurprising that victims don’t have a lot of energy to consider their legal claims. There are so many more things you need to do after an accident, such as filing a police report and getting medical attention, that thinking through the precise nature of your losses takes a back seat. This is particularly the case for those who are severely injured and who may not know the extent of their injuries for weeks or months to come.

As recovery progresses, of course, most physical issues become obvious and it’s possible to start putting together a claim, but there’s a whole group of claims that accident victims tend to overlook. Adjacent to “pain and suffering,” many people fail to claim other non-economic damages after being in a car accident. If you or someone you love have suffered a serious injury, be sure to consider the following possible claims and how they might apply to your case.

Loss of enjoyment is a type of non-economic damage that encompasses a number of different issues, including depression and pain that stifle daily pleasure, or injuries that prevent a person from pursuing their hobbies. Essentially, by claiming loss of enjoyment, an individual is appealing to what makes life worth living. It’s one thing to compensate someone because they can’t earn a paycheck anymore, but it’s much harder to compensate someone for the pleasures they can’t participate in anymore.

Also sometimes phrased as a loss of consortium, loss of companionship claims are typically made by the spouse of an individual injured in an accident. For example, when Jorge Amparo’s car was crushed by an 18-wheeler, he was left with severe pain, mobility issues, numbness, and other life-altering symptoms. Mr. Amparo was subsequently awarded about $15 million in both economic and non-economic damages, including common damages like lost wages, hospital bills, and medical equipment. His wife, who was not in the car, was also able to sue for loss of companionship.

Why can you sue for loss of companionship if your spouse is still alive? The general premise is that, while the individual is still alive, the couple can no longer relate as they once did. Depending on the circumstances, children and parents may also be able to make a loss of consortium claim if they can show that the relationship has been fundamentally changed by the accident.

What happens if a car accident leaves the victim unable to complete household activities? For some people, this isn’t a significant issue because someone else is primarily responsible for tasks like cooking or doing laundry. For individuals who live alone, stay at home parents, and others, though, this can be a much more serious issue. They may need to hire someone to complete these tasks, resulting in an additional financial burden.

Loss of household services are often described as non-economic damages, but this is much easier to attach a value to than loss of consortium or loss of enjoyment. Particularly for stay-at-home parents or individuals who didn’t work before the accident, providing household services may have been their core economic contribution to the household. Forensic economists typically use resources like the American Time-Use Survey and wage information in order to attach a value to this loss.

Economic losses like lost wages and medical expenses get a lot of the attention in car accident lawsuits, but as anyone who has been sidelined in their own life or who has had to shift from being a spouse to a caregiver can attest, the non-economic losses are often the most painful and difficult part of the experience. Courts need to compensate these losses fairly – and victims need to know that they can claim them – in order to offer victims some measure of true restitution.