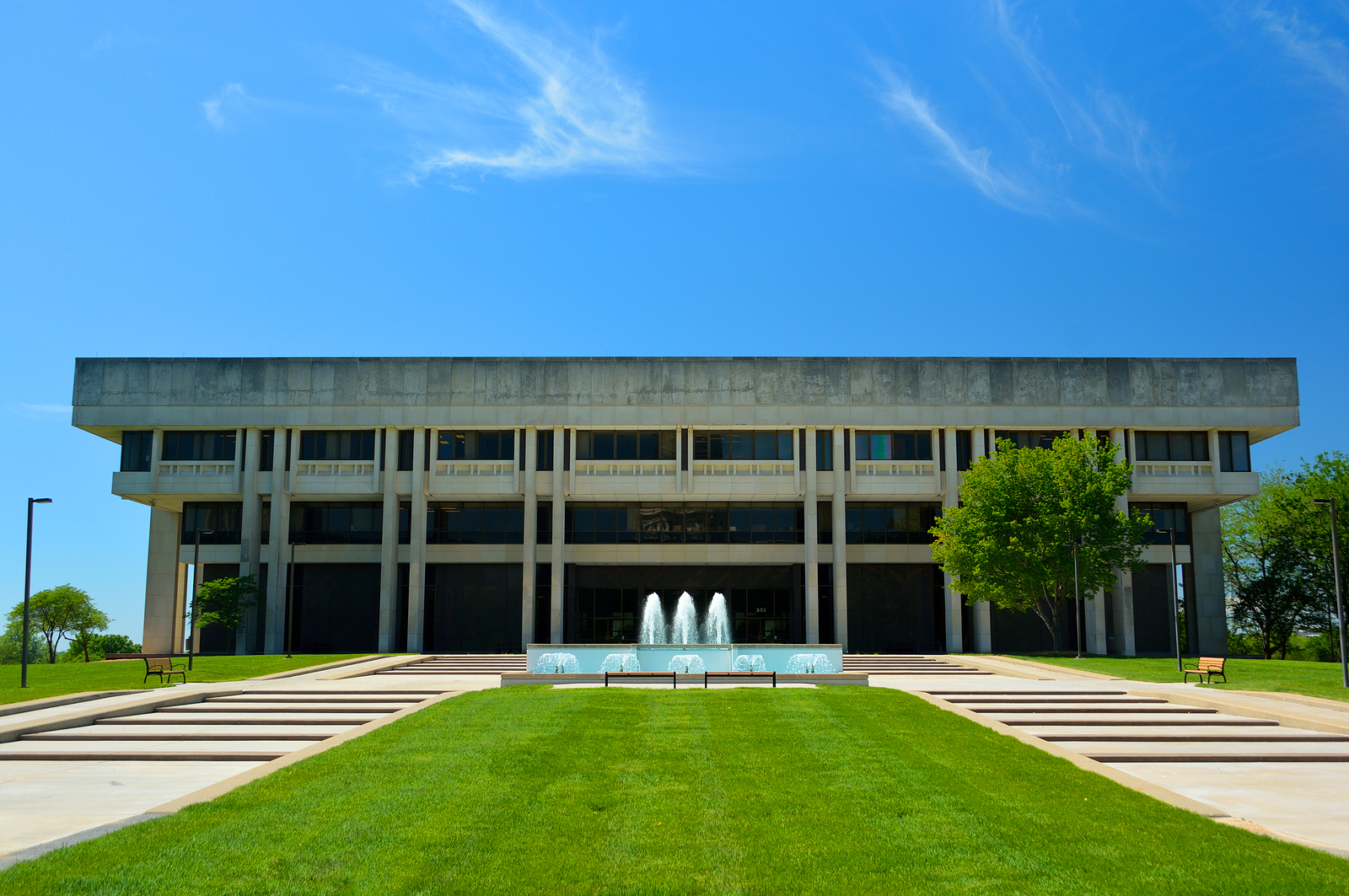 The Kansas Supreme Court ruled on Friday that the state’s cap on damages for noneconomic injuries in personal injury lawsuits is unconstitutional. The 4-2 ruling stated that capping damages for an injured person violates that person’s right to a trial by jury. This decision doesn’t apply to any wrongful death cases or punitive damages awarded, both rare in Kansas.

Opponents of the damages caps say that they limit the ability to recover compensation after a jury ruling. Supporters claim that the caps keep insurance costs lower for the public, safeguarding against huge verdicts.

Business groups are unhappy with the ruling, saying that it puts businesses at an economic disadvantage.

Justice Carol Beier wrote that the cap’s effect is to “disturb the jury’s finding of fact on the amount of the award. Allowing this substitutes the Legislature’s nonspecific judgment for the jury’s specific judgment. The people deprived the Legislature of that power when they made the right to trial by jury inviolate,” wrote Beier, whose opinion was backed by two other justices.

This particular case was filed by Diana Hilburn, injured in a 2010 vehicle accident when a semi-trailer hit a car she was riding in. The jury award was $33,490 for medical expenses and $301,509 for non-economic losses. Hilburn appealed the jury’s original non-economic award which was capped at $250,000.

According to State Senator Rick Wilborn, the caps were established years ago to control costs in insurance. The Kansas Medical Society also believes that the ruling will affect medical malpractice cases causing insurance premiums to rise for doctors. These insurance costs could drive doctors from rural areas. The Kansas Chamber of Commerce stated that it believes the ruling will drive insurance costs up for Kansans and reduce economic opportunities forcing businesses to lay off employees or close. The caps were established during the 1980s.

Personal injury lawyers such as Gerald F. Connor help injured people recover damages in the case of accident or other mishaps. This case put the power to make awards back into the hands of juries instead of the legislature. This gives a jury the ability to award compensation for damages in an amount they deem fit instead of putting a cap on the maximum awarded.