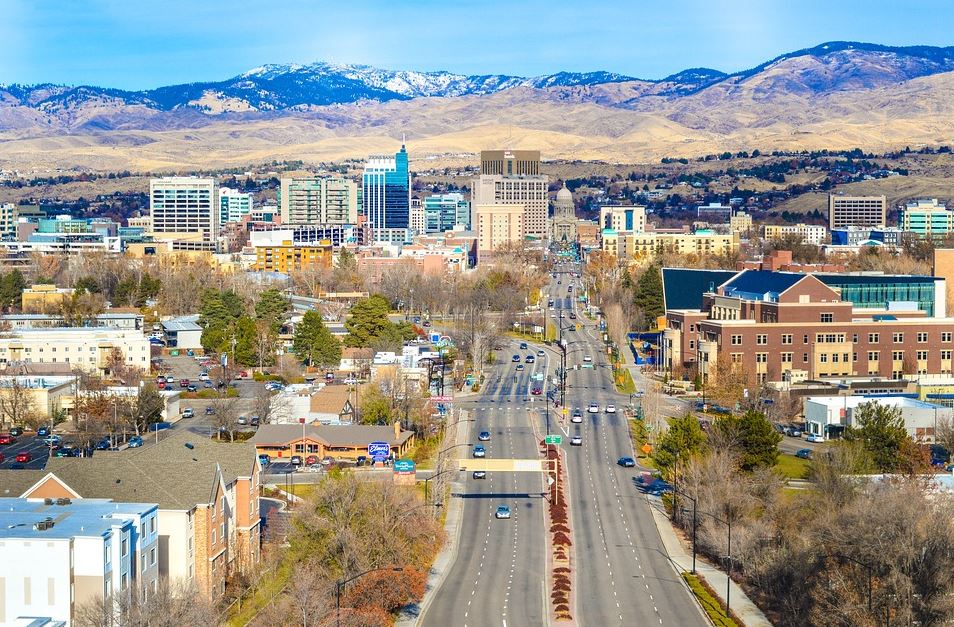 With the field of candidates for the upcoming 2020 presidential election widening, the personal-finance website WalletHub today released its report on 2019’s Best- & Worst-Run Cities in America as well as accompanying videos.

To determine the effectiveness of local leadership, WalletHub compared 150 of the largest U.S. cities based on their operating efficiency. For each city, WalletHub constructed a “Quality of City Services” score – comprising 37 key performance indicators grouped into six service categories – that was then measured against the city’s total per-capita budget.

To view the full report and your city’s rank, please visit: https://wallethub.com/edu/best-run-cities/22869/