5 Tips for Dealing with the Capital One Breach – WalletHub Experts 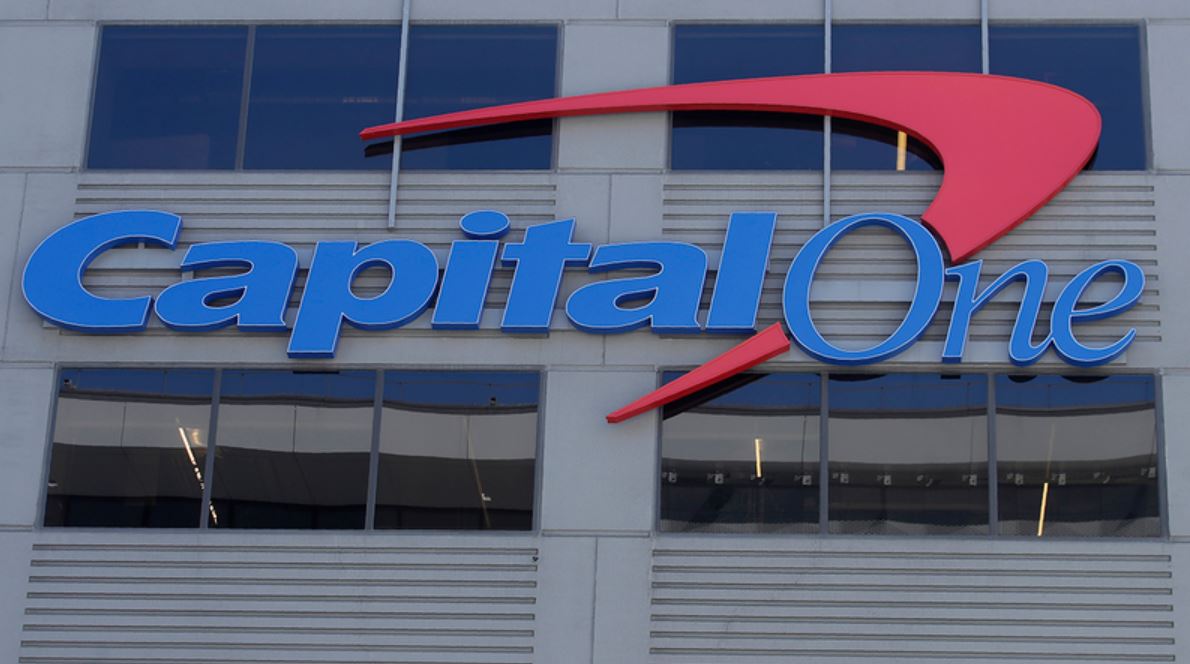 In the aftermath of Capital One’s announcement on Monday that roughly 100 million credit card applications had been compromised in a data breach, exposing an estimated 77,000 bank account numbers and 140,000 Social Security numbers, many consumers likely have questions and concerns for their own wallets. With that in mind, the free-credit-score website WalletHub has some tips for how potential victims can keep their financial info safe.

You can check them out below, followed by additional commentary from WalletHub CEO Odysseas Papadimitriou, formerly a senior director at Capital One.

For more advice, check out WalletHub’s identity theft guide as well as the steps you should take if your identity is stolen.

Does this mean it’s not safe to apply for a Capital One credit card?

“I don’t believe that people should avoid applying for Capital One credit cards because of this breach. Pretty much any other big company could easily be in Capital One’s shoes right now, as they’re all under digital fire from hackers. You actually have to give Capital One some credit for how they’ve handled the issue thus far. They assisted in the swift apprehension of the perpetrator and were transparent in their announcement,” said WalletHub CEO Odysseas Papadimitriou. “Capital One has been among the most technologically sophisticated credit card companies for years, and you can bet they will double down on making this type of breach as unlikely as possible in the future. Given that, and the fact that Capital One credit cards are some of the best on the market, there’s no need for consumers to stay away.”

How worried should recent Capital One credit card applicants be?

“Recent Capital One credit card applicants should certainly be more worried than usual, and especially vigilant, following the company’s data breach,” said WalletHub CEO Odysseas Papadimitriou. “But the bottom line is that most people’s personal information has probably already been stolen at least once, considering the many big data breaches that have occurred in recent years. So we should all be worried, and we should all sign up for free 24/7 credit monitoring, set up two-factor authentication, and review our credit card and bank statements closely.”

“Some people may find it curious that the roughly 144,000 Social Security numbers stolen in Capital One’s data breach were from applications for business credit cards. But that’s actually standard. Nearly all small business credit cards require applicants to list their Social Security number,” said WalletHub CEO Odysseas Papadimitriou. “The reason is that most small businesses are an extension of their owner’s personal finances, and applicants generally have more personal credit history to evaluate. Business owners are also held personally liable for business credit card balances. ”