6 Reasons Why One Should Learn C# 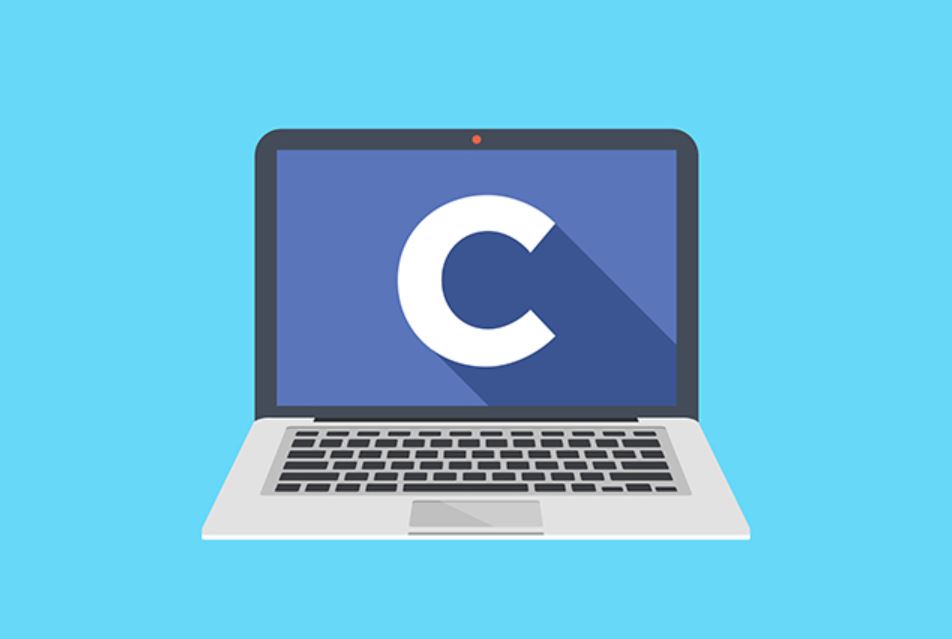 C# has many features that make it an easy to learn language. Although, it is a high-level language, it is still comparatively easy to read, because most of the complex tasks are absent, allowing the programmer to relax. It is a statically typed language, so the codes are checked before forming an application. This allows you to find errors easily. Although C#’s syntax is more consistent and logical than C , still there is a lot to learn.

C# is also used to develop games using the Unity game engine. More than a third of the top most games are made with Unity, and it is also used for Virtual Reality. C# is a very popular tool for creating these applications, and hence becomes an important language to get expertise in.

It is a statically-typed language, it checks your code for errors before it builds into an app. It becomes easier to track errors and hence is stricter in terms of the coding you’re using. The codebase is more consistent and thus easier to maintain as and when it grows in size and complexity. Also, C# is faster than other typed languages because things are more clearly defined. Therefore, when your app is running, your resources will not be wasted on checking the definition of something in your code.

Since the language is powerful, flexible, and well-supported it is one of the most popular programming languages in the market. Today, around 31% of all developers are proudly using it for applications and websites, making it the 4th most used language in the industry.

Since it is also being used by many top companies like EA sports, Starbucks, Blizzard, Lego, Stack overflow and more, it creates more job opportunities with lucrative salaries. Also, it has similarities with Java, which makes C-sharp certification a must for the developers all around the world.

Like mentioned before, it has similarities with Java but a comprehensive C# course training will give you certain advantages like efficiency and faster speed. It has conditional compilation and simplified multithreading and allows operator overloading as well. Development can be trickier, but they are optional and sometimes very useful.  Some of the advantages it offers over Java are:

You can build a wide array of apps by using .NET, Visual Studio and C# including the likes of REST APIs, games, native Android apps, native iOS apps, native Windows applications, mobile apps, websites, to name a few. Although these can be developed using other languages, it usually requires some sort of third party tools but with C#, you will get access to a Microsoft-supported toolset for app development.

Features of C# language are very useful for serious programmers who wish to pursue a consistent career in this dynamic tech industry. The C-sharp course training could be just the edge you need over your competition. So get yourself enrolled right away.