Tariffs May Help These 5 U.S. Industries 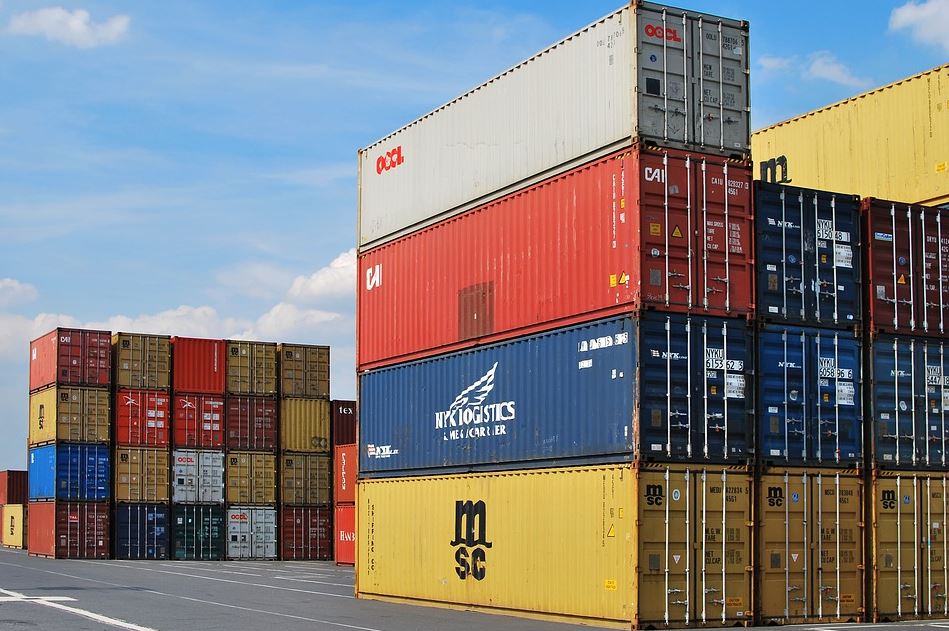 International trade is complicated. While it’s fair to say that global flows of goods and services produce clear winners and losers, trade is not a zero-sum game — not even close.

These days, tariffs and import quotas are front and center on the minds of business leaders, rank-and-file workers, investors, and policymakers alike. Given the complexity of the issues at hand and the fluidity of specific policy proposals, which are apt to change by the week, there’s not a great deal of agreement on the big-picture impact of these policies. What tariffs on a particular class of imported good or particular country’s products mean for the global economy, for instance, is anyone’s guess.

What’s less debatable is that tariffs and import quotas play to certain domestic industries’ advantage. These five, in particular, stand to gain from the U.S. government’s renewed push for fair trade policies.

The plastics industry is not monolithic by any means, and it’s not difficult to find producers that disagree with the present administration’s trade policy. At the same time, tariffs on imported structural materials may redound to certain plastics manufacturers’ benefit. Those that produce reinforced, high-strength plastics used in construction applications — often in highly corrosive environments — are seeing a surge in homegrown business as specialized builders shift away from traditional materials.

U.S.-based steel executives like Majestic Steel USA CEO Todd Leebow are broadly supportive of fair trade policies that favor steel produced in American mills; Leebow’s company purchases steel from all operative U.S. mills, a rare feat in an increasingly globalized industry. Of all the major domestic industries to benefit from tariffs and import quotas, steel may well be the most visible, given its sizable employment base and iconic reputation.

While there’s some debate over the relative merits of industrial automation, few serious observers expect the progress of the past half-century to be undone. Indeed, firms caught on the wrong side of protectionist trade policies are redoubling investment in automation and process efficiency. That’s good news for U.S.-based robotics firms struggling to expand fast enough to keep pace with demand.

Like plastics, the petrochemicals industry is not a monolith. It’s also the beneficiary of a surprisingly complex global supply chain. But petrochemicals produced using homegrown petroleum products stand to benefit — in a relative sense, at least — from trade barriers. With the U.S. producing more oil and gas than at any time in its history, it’s a good time to be in this particular business.

Packaging firms are fairly well insulated from global raw materials markets, thanks to heavy utilization of domestically sourced recycled products and the stabilization of the U.S. timber industry. The ecommerce revolution is boosting demand for cardboard and other basic packaging materials at precisely the right time, too.

Tariffs and import quotas by themselves won’t solve systemic trade imbalances that took decades to develop. No single trade solution can. But fairer, more equitable trade built on mutual respect between nation-states is absolutely achievable. One of the great global projects of this century requires policymakers to work together — across borders and oceans — toward that goal.