The rise of 5G: What’s happening in the UK? 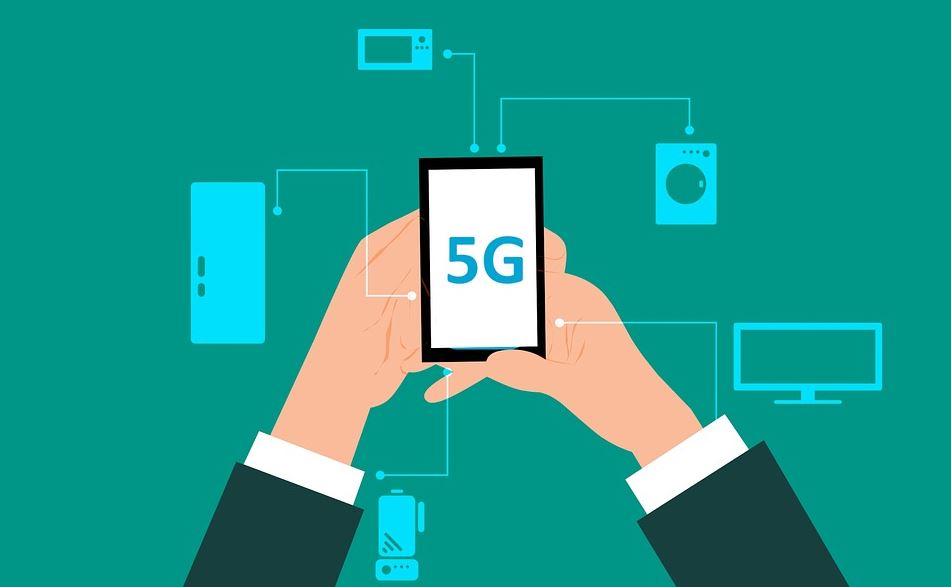 With the news of EE and Vodafone bringing their 5G offering to their UK customers, and with other networks to follow, it’s clear the fifth generation of cellular technology is finally here, and it’s on the rise.

Mobile networks have seen a number of generations, beginning with 2G back in the 1990s and have evolved to match technological advancements. Each upgrade has introduced superior versions.

The technology of hand-held devices has become (and continues to become) increasingly advanced, with the apps on these devices consuming more and more data. This means the network has required improvement in order to stay in touch with this progress.

And there’s certainly been an improvement – the much-anticipated 5G networks offer heightened capacity, with speeds up to 100 times faster than its 4G predecessor.

Who provides 5G and where can I get it?

In early July, Vodafone became the second network to take 5G live in the UK, with EE being the first to launch it in six cities back in May. Three, O2 and BT all also have plans to bring 5G to their customers by the end of 2019, with further plans in the pipeline moving forwards.

Vodafone launched its 5G in seven UK cities on July 3, 2019 and later in the month, on July 17, introduced eight further towns to the service.

Are you a customer with any of these networks? If so, here’s where you’ll be able to get 5G across Great Britain if you’re a customer of one of these providers:

Available in – London first, then 24 more locations before the end of 2019

What are the benefits of 5G?

For smartphone users, the emergence of 5G is going to make the experience speedier than ever before. Play your favourite casino game on the go without fear of the network dropping out, quickly book last minute train tickets and take video calls with loved ones.

But speed isn’t the only thing 5G is going to bring. Faster speeds, better connections, but so much more. Virtual reality, self-driving cars and even remote surgery are set to benefit from this advanced technology. It could also be used to replace fixed home broadband.

While 5G will initially be limited to larger cities and more populated regions, during the coming years from 2020 and beyond it will become prevalent.

For now, this cellular network technology is limited, but with more and more networks rolling it out in additional areas across the UK and the rest of the world, the future is absolutely 5G. Whether you’re in the UK and awaiting a faster service or are overseas looking on, it’ll be crucial to see how successful this rollout is.