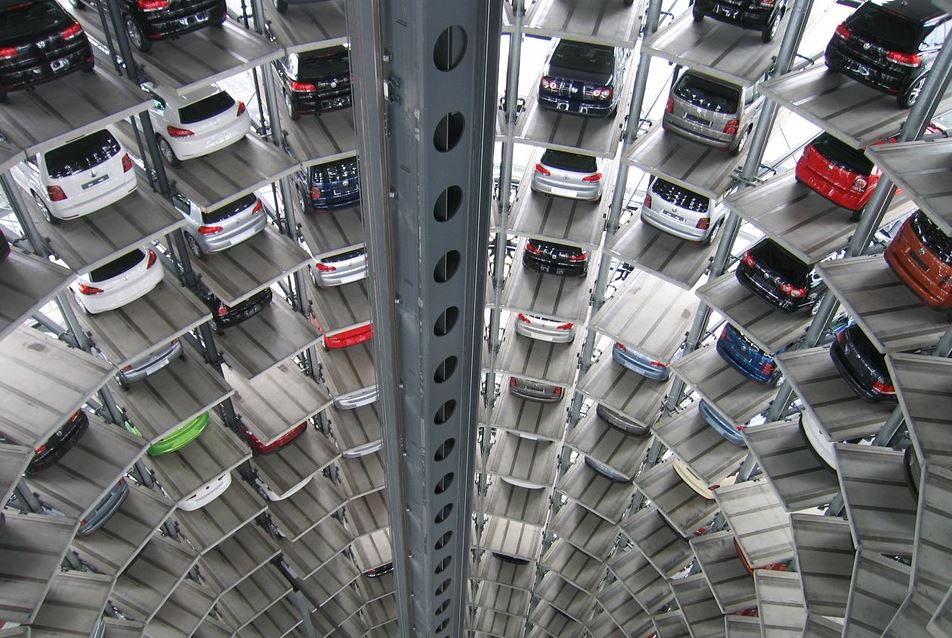 One of the unintentional outfalls of the US trade wars is the effect it has on the US economy. Representatives from various industries made their case clear to the US president, Donald Trump, amidst talks that another $300 million in imports from China will be targeted. While this is in an effort to promote production on American soil and reestablish the manufacturing leg of the industry, it will come at a significant cost, even in the auto industry. This is because sanctions, taxes and tariffs will hurt the cost of importing goods that are far cheaper to buy than to manufacture on home soil. The auto industry relies on certain parts from China to assemble their cars, and these increases could lead to job cuts, production cuts, and higher costs to the consumer.

Not Everything Is Home Grown

The auto industry relies not only on the important of certain car parts, but also on materials that assist them in the manufacturing and assembly process. These materials are not always available locally, and sourcing them from other countries could be a costly affair. Volvo alone has warned that the ongoing trade wars will hurt their production lines, and as such, around 750 roles are already under pressure.

Costing Considerations To Keep The Lights On

Increased tariffs have an unprecedented effect on the steel industry, which is a large component of the auto manufacturing industry. While there is the odd chance that the industry will absorb the cost of an increase and be satisfied with a drop in profits, it’s far more likely that the cost of the higher steel price will be carried over to the consumer. This means that owning a new or second hand car will largely be affected by the increased cost.

One the other side of the world, China is hitting back against the trade wars by allowing discussions to take place between foreign investment, especially in the auto industry. With China’s industrial section taking a knock, a serious overhaul of trade relations, foreign investment, and diversification of manufacturing will need to take place. This is not only important for the US and China, but for other parts of the world too.

The auto industry remains under the magnifying glass as the trade wars continue. While the increases in costs may only be temporary, it will have a permanent effect on how the various industries buffer themselves for the future.