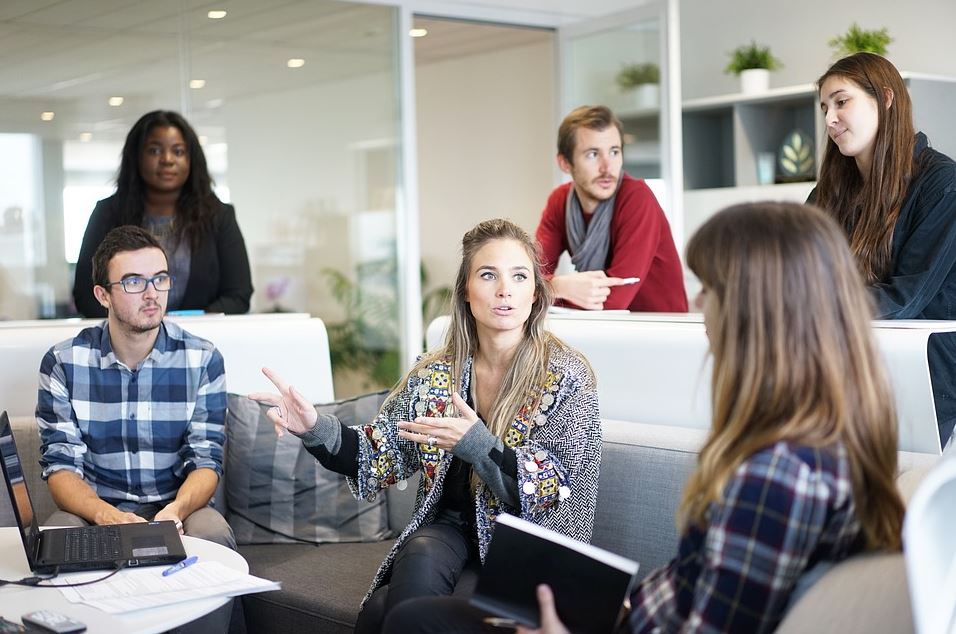 With Women’s Equality Day around the corner and the U.S. ranking No. 51 out of 149 countries on the Global Gender Gap Index – falling two spots since the previous year – the personal-finance website WalletHub today released its report on 2019’s Best & Worst States for Women’s Equality as well as accompanying videos.

In order to determine where women receive the most equal treatment in American society, WalletHub compared the 50 states across 17 key metrics. The data set ranges from the gap between female and male executives to the disparity in unemployment rates for women and men.

To view the full report and your state’s rank, please visit: https://wallethub.com/edu/best-and-worst-states-for-women-equality/5835/