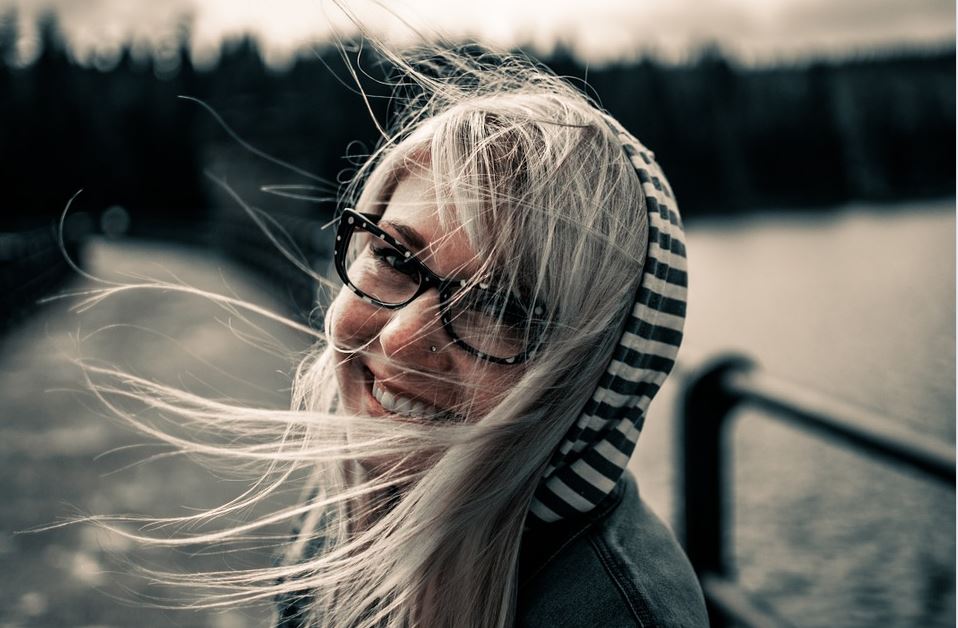 Each year, hundreds of thousands of people undergo LASIK surgery to correct eye conditions and issues that have limited their ability to see clearly. It’s one of the most common medical procedures of any kind. Therefore, it’s also one of the most commonly discussed. And as you know by now, you can’t believe everything you read online. Myths and misconceptions are prevalent – we’re here to set the record straight.

LASIK (laser-assisted in-situ keratomileusis) is a type of refractive eye surgery that helps patients achieve 20/25 vision or better. It’s been around for decades and is considered to be extremely safe with very few side effects.

LASIK surgery is generally completed in 30 minutes or less. Numbing drops are placed in the eye and the doctor uses an instrument to hold the eyelids open. A small blade and cutting laser are then used to cut a small-hinged flap away from the eye. The doctor reshapes the cornea and then lays the flap back in place. In most cases, the flap heals without stitches.

As common as LASIK is, the myths surrounding the procedure are plentiful. Let’s clear up the biggest misconceptions:

“It sounds like a torture out of a James Bond movie: your eye is cut open and a laser is used to zap your corneas! But in reality, LASIK corrective eye surgery is safe, quick, and almost always entirely painless,” LASIKSurgery.com assures.

Many LASIK doctors are so experienced and familiar with the procedure that they can do it in 10 minutes or less (per eye). While some patients report minor discomfort in the hours immediately following the procedure, over the counter pain relievers typically make this a non-issue. Within a day or so, most patients have no lingering symptoms.

The LASIK procedure only affects the front surface of the eye. So while it’s technically possible to go blind from the procedure, a long list of things would have to go very wrong – all at once. LASIK is one of the safest eye procedures around, and there’s virtually no risk of losing your eyesight.

While the majority of patients are able to live their lives without needing to wear corrective lenses 24/7, it’s not truthful to say that you’ll never need to wear glasses again. LASIK doesn’t prevent the progression of normal aging changes in the eyes. So while you’ll be able to do normal activities without glasses, you may find that you need them when reading or driving at night.

LASIK isn’t some newfangled procedure that doctors are trying out. Laser vision correction has been around since the 1980s. That means LASIK has been performed for more than 30 years. Over this time, there’s been no indication of any long-term negative side effects. It continues to be overwhelmingly safe.

While all LASIK procedures may be performed in the same way, they aren’t all created equal. You’ll want to be cautious in choosing the right doctor to perform the surgery. Cheaper isn’t always better. In healthcare, as in most areas of life, you typically get what you pay for.

While LASIK is safe, it’s not designed for anyone and everyone. Only certain people are candidates for the procedure. Other individuals are better off using another approach to correct their vision issues.

Is LASIK Right for You?

Not everyone is cut out for LASIK. The procedure is usually not advised if you have keratoconus, severe nearsightedness, age-related eye changes, large pupils, thin corneas, an autoimmune disorder (like rheumatoid arthritis), or a weakened immune system.

If you have stable vision, are between the ages of 25 and 45, and wear prescription lenses for nearsightedness, farsightedness, or astigmatism, LASIK is probably an option. Meet with your healthcare team to learn more.