American Political News From Around The World 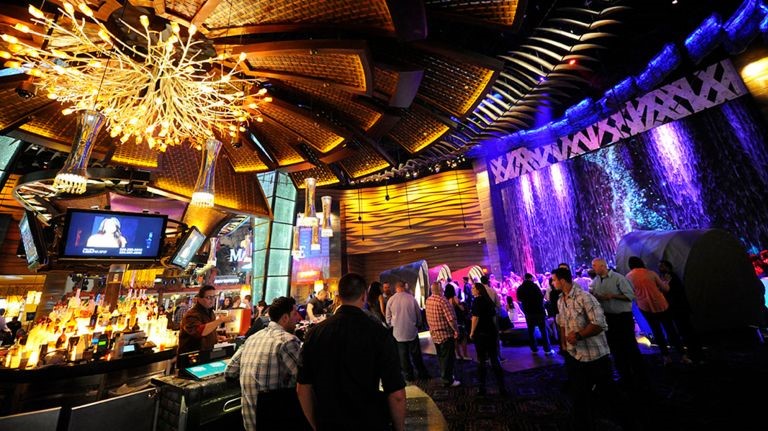 It seems like American politics these days are like watching a soap opera or tuning into a TV series. This is especially true with Trump in office. Trump is widely known for not holding back his opinion and going for what he wants. This is just a few of the things that make him a great president. Despite all this, there are always a lot of important things going on in the political realm that get swept under the rug. With all the antics and bickering, it can be easy to see why some of the smaller things get missed.

Of course, this doesn’t mean that they aren’t as important. They just don’t have the following that the top stores have. Even though these stories aren’t as attention-grabbing they could potentially have an impact on a global level. Just check out these latest stories.

Women Wear White As A Means Of Solidarity

If you have been paying attention to the latest American headlines then you probably already know that Trump has been going back and forth with a number of feminist groups. And, this is why female lawmakers in the US that attended Trump’s State of the Union address decided to wear all white. This was meant to be sent as a sign of solidarity. This might seem like just another statement, but it really is a testament to just how far women have come in this country.

Just look back to decades ago when women could go to war or even vote. The thought of a woman holding lawmaker positions during these time periods would have been unheard of. That is no longer the case and women are more than proud to stand up for their hard-earned rights. This was not a statement that only made a mental impact, but it made a visual one as well. Women have worked and fought hard for their right over the decades and they certainly aren’t going to let anyone take them away.

Would It Be A Mistake To Withdraw Troops In Afghanistan

How many presidential candidates have you heard claim that they want to withdraw troops from Afghanistan? This very statement was a huge selling point for both Trump and Obama. Sure, they both took actions and made changes throughout their tenure, but were these mistakes. Would it be a mistake right now from Trump to pull out troops? Many think so and this much was proven true after it was revealed by Secretary of State Mike Pompeo that Trump wanted to reduce troops in Afghanistan.

This statement caused a huge uproar and the Secretary of State later contributed this statement to sloppy reporting. He also went as far to say that Trump would never withdraw troops in the area without a full analysis of the conditions on the ground. That being said, it has been well documented that Trump has been caught saying more than once that he desired to end the war sooner rather than later.

Anyone that knows anything about betting and is smart enough to take advantage of a first deposit bonus knows that it would be a strategic mistake to start pulling troops out of the war-ridden area.

Is Healthcare Going To Chance In American

It doesn’t take a politically savvy individual or a healthcare professional to see that America is in trouble in terms of healthcare. Middle and working-class families are now having a harder time than ever finding quality, affordable coverage. And, this is not to even mention the retirees or the self-employed. In fact, it is costing some families so much money just to go to the doctor that they are doing everything within their power to avoid the encounter.

No one wants to visit the doctor, but when you can’t afford a regular checkup something is majorly wrong. It looks like this could potentially change. Democrats are now closer than they have ever been to embracing a healthcare platform that could move all American out of their current insurance and into a single government-run plan.