WordPress purchases Tumblr for a fraction of Yahoo’s $1.3 billion acquisition 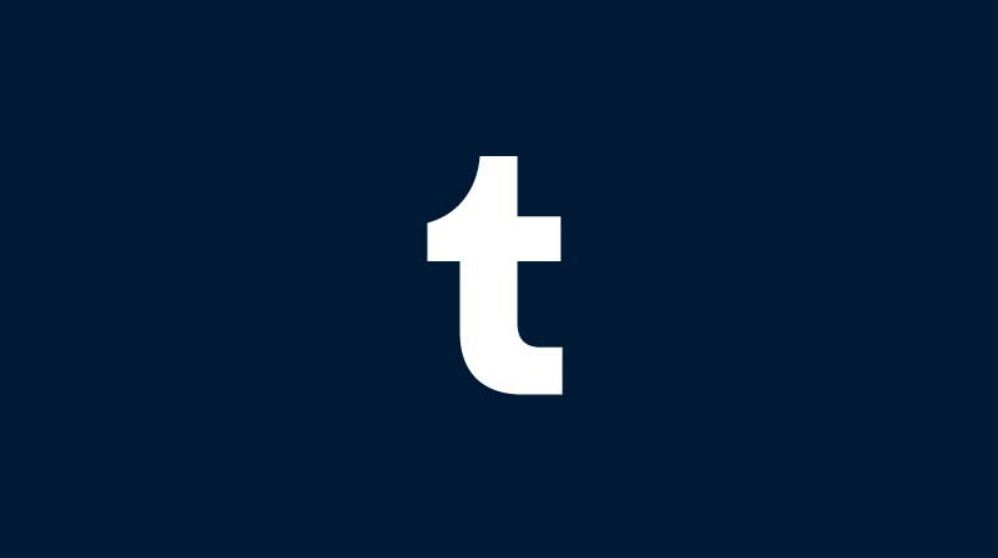 Automaticc—the company behind the world’s most popular blogging CMS, WordPress—recently announced that it has purchased the Tumblr blogging platform from Verizon. Initially, an Axios business editor revealed that Tumblr’s price tag was well below $20 million, and then further revealed on Twitter that it was under $3 million—a far cry from $1.1 billion that Yahoo paid for the platform in 2013. By 2016, the site value diminished to $260 million after it failed to generate revenue for Yahoo.

Currently, Tumblr is a free blogging service that hosts millions of blogs. Verizon, which purchased Yahoo in 2016, has struggled deciding what to do with Tumblr’s platform, which attracts a quirky, creative audience. In May 2019, they announced that they were looking for a buyer—despite the fact that they’d made previous promises to revamp or shut down failing brands under the Verizon Media umbrella, as opposed to selling them.

But the journey to grow Tumblr has been a long one. Last year, Tumblr lost nearly one-third of its loyal users after it placed on ban on R-rated, racy content. The NSFW content ban caused quite a stir in the Tumblr community, who didn’t appreciate the censorship. Yet, this was Verizon’s answer to Apple executives, who removed the Tumblr app from their App store after learning that some of its blogged contained child pornogrpahy.

With Verizon’s off-brand handling of Tumblr, many people are wondering how WordPress management will affect the platform and its users moving forward.

While the cost of acquisition is undisclosed (some suggest the sale is $2 million), according to the Wall Street Journal, it’s the largest acquisition for Automattic—both in terms of price and head count (the company will take on 200 of Tumblr’s staffers). Still, Matt Mullenweg, CEO at WordPress and longtime Tumblr user, told the Journal that intended to keep the adult content ban, but mentioned that he wouldn’t change any of the core principles of Tumblr that make the platform “fun.”

With Tumblr and WordPress.com being complementary platforms, WordPress executives will look for ways that the two websites can share functionality and services.

Still, the future of Tumblr is unknown. Although former Yahoo CEO Marissa Meyer promised not to “screw up” the Tumblr aesthetic, it’s evident that challenges ensued. Many argue that Tumblr’s longevity lies in the ability to maintain a more niche visual micro blogging platform, rather than turning it into a mainstream social media platform.

The biggest issue Yahoo and Verizon had with Tumblr was making it profitable. The Tumblr community ridiculed their attempts to bring advertisers into the space in a non-meaningful way that didn’t feel right in the Tumblr landscape.

The remaining Tumblr community have managed to maintain the platform’s grassroots aesthetic, and although the adult content ban will remain in place, there’s a chance that WordPress will allow Tumblr to continue as it always has, without inflicting ads and pressure to produce revenue for another off-brand parent company.

WordPress has a long history of catering to its community well; an optimistic consideration for the future of Tumblr. From small niche bloggers to business owners, many people choose WordPress to host websites—and surely, it currently powers the Web.

In an interview with Vox, Anil Dash, CEO of Glitch, believed that these platforms have plenty in common and will do well together. “Though the community signifiers are very different, both WordPress and Tumblr come from an era where people might have a site on their own domain, and share their own thoughts, and could possibly even develop their own audience without even having a presence on Instagram, which didn’t even exist when they started,” he said.