7 Celebrities That Have Had A Hair Transplant 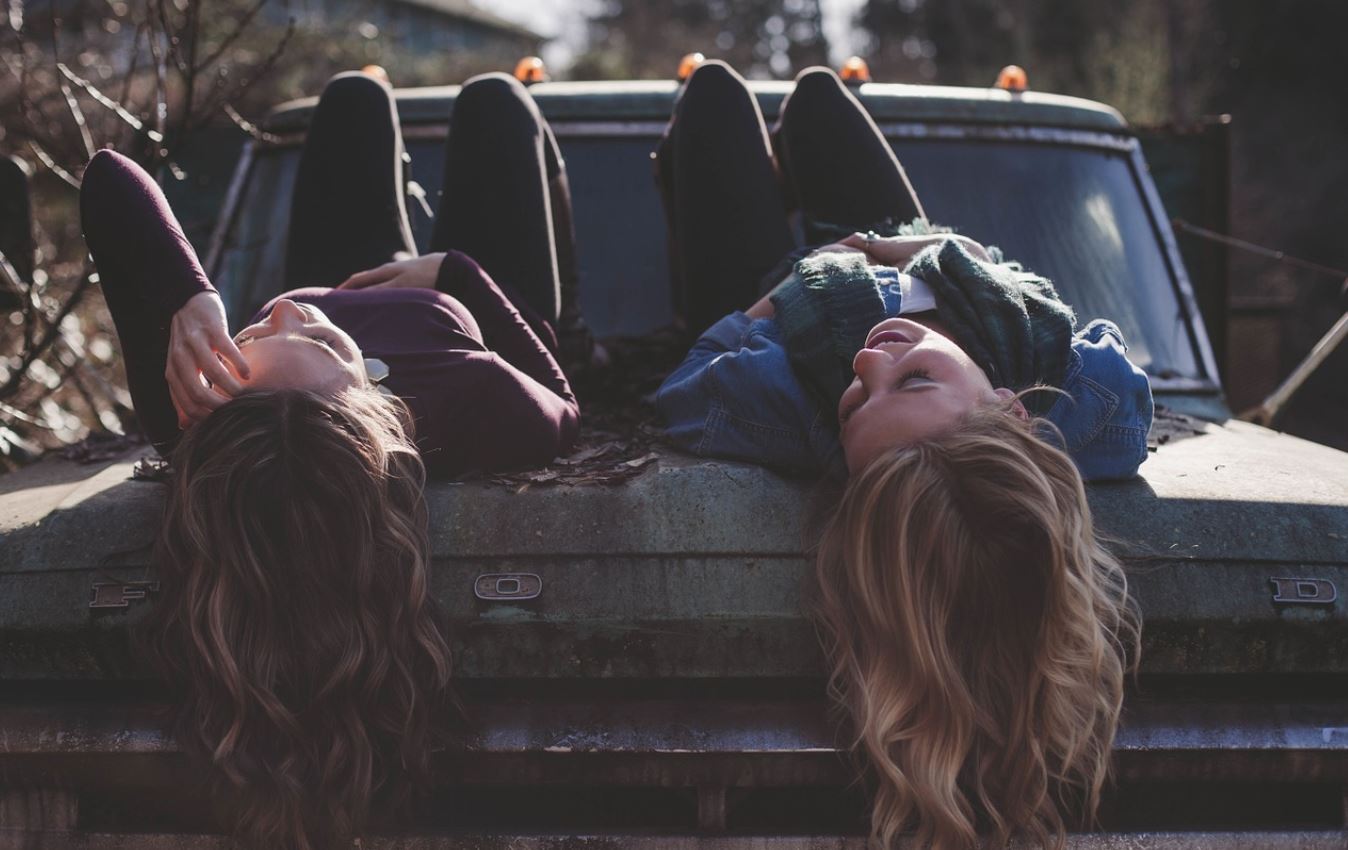 Spending a large amount of time in the public eye can be challenging, particularly if your hairline begins to recede or you are experiencing hair loss in patches. During this time, celebrities may begin taking medication or undergoing treatments to help prevent the effects and limit the impact that it has on their career – but you can achieve the same results when dealing with your own hair loss! In this article, we will be looking into seven celebrities that have had a hair transplant during their career.

Wayne Rooney is not the only one to receive a hair transplant during their time in the limelight as Calum Best also underwent a hair transplant before appearing on Celebrity Big Brother. Best underwent treatment as he began to lose his hair in the ’20s. He said this is a boost to his self-esteem and helped him to feel confident throughout his time on the show.

Gordon Ramsay is yet another famous face that has undergone a hair transplant in a clinic in Beverly hills. Leaving the establishment with a black medical cap, the Kitchen Nightmares star was later seen with luscious locks whilst spending time with his family.

Britain Got Talent star George Sampson is yet another superstar that underwent a hair transplant at an early age. With a combination of stress, genetics and dancing left him balding. The 24-year-old spent £9,000 on two hair transplants in 2017 that led him overjoyed with the results and has recently undergone the third and final procedure. This procedure helped to remove the signs of balding hair from the stars head that made it harder for him to get work.

Rob Brydon has never confirmed the use of a hair transplant to help his hair but has alluded to it in a number of interviews. With a FUT transplant, the likely procedure for the welsh star, his hair has looked better than ever at all times. Due to the practical element of the procedure, many celebrities have chosen to undergo this treatment.

Tennis superstar Rafael Nadal has a full head of hair since undergoing a hair transplant. He underwent a transplant of 4,500 follicles costing up to £7,700, similar to that of Wayne Rooney. This helped to reduce the effect of his thinning hair, helping to give the star a new lease of confidence when on the tennis court.

The final famous face that is believed to have had a hair transplant is Jude Law. With a hairline that has been receding and regained throughout his career, there are many that believe he underwent a hair transplant to help resolve this issue. However, there is also reason to suggest that the hair regrowth was natural as hair growth medication begins to work to thicken the hair.

With this in mind, there are a number of celebrities that have undergone a hair transplant in their lifetime; having a hair transplant has become the normal thing to do when experiencing hair loss, allowing you to achieve the same result.