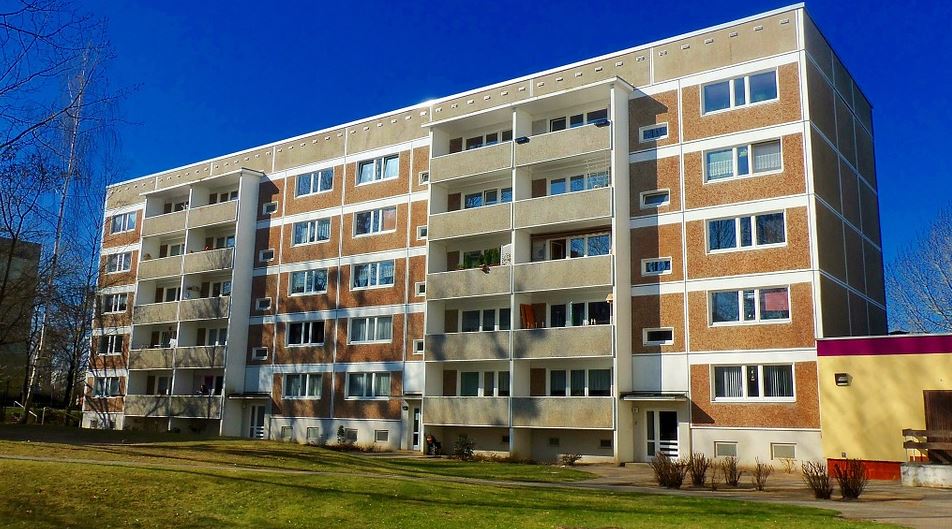 Anyone who’s rented a few apartments in their life knows that great landlords are few and far between. Sure, there are plenty who do their jobs, but it’s the ones that go above and beyond who really make a place feel like home. Companies like Rentlogic even grade landlords so that potential tenants can steer clear of the ones whose properties are actually hazardous, but even among average landlords, it’s common for a certain amount of maintenance to be neglected.

If you’re a landlord hoping to stand out from your competitors and protect your tenants, maintenance is a top concern, and one you should take seriously. Be mindful of the following 3 maintenance concerns. Not only can they tank your reputation, but their neglect can actually put you at legal risk.

Mold is a major health threat and no one should live in a property with mold problems, but often the issue isn’t visible. As a landlord, though, it’s your job to be vigilant and watch out for signs of mold. Signs of mold include a musty smell, water damage, or strange spots on the wall. While mold spots are typically black or green, if it’s behind wallpaper, mold can also appear pink, orange, or purple.

Because mold is such a common problem, it may be worth regularly testing for mold, especially if you don’t live in the building. Particularly for those with respiratory problems like asthma, mold can be life threatening, so don’t let its invisibility put your tenants at risk.

If you live somewhere with cold weather – and with unpredictable weather patterns growing more common, that’s most people these days – you need to be prepared to clear ice and snow at a moment’s notice. Not doing so can put tenants at risk of injury and leave you open to a slip and fall lawsuit. Be sure to have ice melt or salt on hand as well as shovels. You may also want to invest in all-weather carpeting that you can roll out when the snow falls, both inside and out, so that residents don’t slip on wet floors.

Get The Lead Out

Most people assume that lead paint is a thing of the past. Banned in 1977 in the United States, lead paint hasn’t been widely used in years – but that doesn’t mean it’s not chipping off your walls or window frames if you own an older building. As a landlord, it’s your responsibility to test your property for lead and to disclose to tenants if there is lead paint in the building, though you are not necessarily required to eliminate the lead paint. If you don’t disclose what you know about lead paint, however, and a tenant is made ill, they can sue you for damages. This can be especially severe if a child is harmed, as lead poisoning can lead to lifelong behavioral problems and intellectual delays.

Only a small portion of landlords are actively negligent; the majority of landlords who are behind on maintenance simply don’t have all the information about their units or have missed warning signs. Some are simply overwhelmed. Still, as a landlord, it’s your responsibility to deal with major structural issues in a timely fashion, especially those that impact your tenants’ health. Your tenants deserve a safe place to life – they’re paying you for that simple service – and you can be held legally accountable if you fail to meet those basic standards.