Genetic and Environmental Causes of Astigmatism 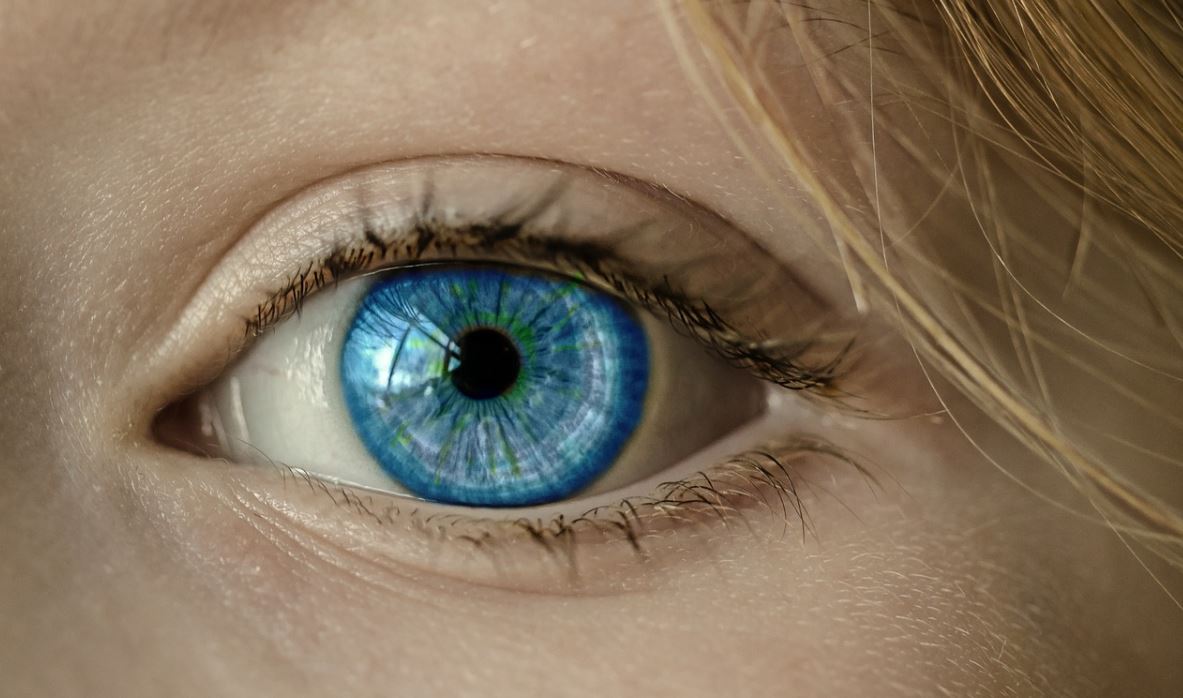 If you’ve been diagnosed with astigmatism, your doctor has most likely found an irregularity in the shape of the cornea that has resulted in blurred vision with respect to objects close up or at a distance, headaches from squinting, eye-straining amongst other symptoms. While the causes are not yet truly known, researchers have uncovered potential genetic links. In this post, we’ll go over some of those genetic causes and put your mind at ease as to why you have Astigmatism.

Because astigmatism has been noted as present at birth, this has been a huge clue for researchers on the genetic links of the disorder. People that are at risk of having Glaucoma, a similar disorder, tend to have a family history of it. Glaucoma has also been noted in children and is known as congenital Glaucoma. While many children born with astigmatism eventually grow out of it, there is about ten percent that still carries it with them into adulthood. This statistic is significant enough to warrant potential genetic links in the disorder and how genes can be passed down at different levels of strength.

There are a few notable conclusions that have come out of the research that has gone into the scientific causes of astigmatism. One of the main theories researchers have developed is that the VAX2 gene that is a major contributor to the dorsoventral axis of the eye has an autosomal dominant locus. This means that a single abnormality in this gene on any one of the 22 autosomal or non-sex chromosomes from either parent can result in the gene being passed down to the offspring. How does an abnormality occur? There is a myriad of ways but this primarily occurs when DNA is transcoded improperly into the final chromosomal protein, resulting in a chromosome that carries the gene that codes for astigmatism. If that gene gets passed down to the next generation, it will cause those astigmatic symptoms in the offspring.

This, along with other symptoms the faulty gene might encode for like corneal scarring and myopia or short sight, is common in premature babies or babies that are born with complications.

Other Causes of Astigmatism

While heavy evidence points to the autosomal inheritance of astigmatism, enough evidence to prove without a doubt this is the main cause is still up for debate. Other causes could also be environmental factors like excessive eye damage that has resulted in the thinning or scarring of the cornea or a botched cataract surgery that has resulted in a scarred or misshapen cornea.

These environmental factors have also been identified as statistically significant in research that has looked into the underlying causes of astigmatism and is why parents need to make sure their children are adequately protected during contact sports where tackling or wrestling can result in aberrant fingers from an opponent getting near and damaging the eye.

Additionally, people with excessive nearsightedness can change the physical shape of their eye by squinting too much and straining the nerves of the eyeball. This can result in a physical restructuring that leads to astigmatism and astigmatic symptoms.

According to the American Optometric Association, if you have been diagnosed with astigmatism, you should choose eyeglasses that have a special cylindrical lens prescription that works around the corneal irregularity. Additionally, gas permeable and toric contact lenses are ideal for astigmatic patients. Rigid gas permeable lenses maintain their shape while on the cornea and can compensate for the irregularity seen in astigmatism.

Procedures like Orthokeratology and LASIK surgery can physically change the shape of the cornea. Though these are great options, they are only a good fit for qualified patients. Additionally, Orthokeratology may not permanently improve vision and could result in your vision becoming blurry again if you do not keep up with the eye retainer practice. LASIK also runs the risk of surgical problems that could arise during corneal removal. Though it is not common, you should understand the risks before undergoing quite a costly procedure.

Although it might feel that the cause of astigmatism in humans is mysterious, much of the research points out to the fact that it does have a genetic basis. Additionally, environmental factors can play a role in developing the disorder. While there are many procedures to correct the corneal irregularity, using special eyeglasses and contact lenses is the best way to maintain your vision if you have astigmatism.