Cases of Mis-Selling Pensions on the Rise in UK 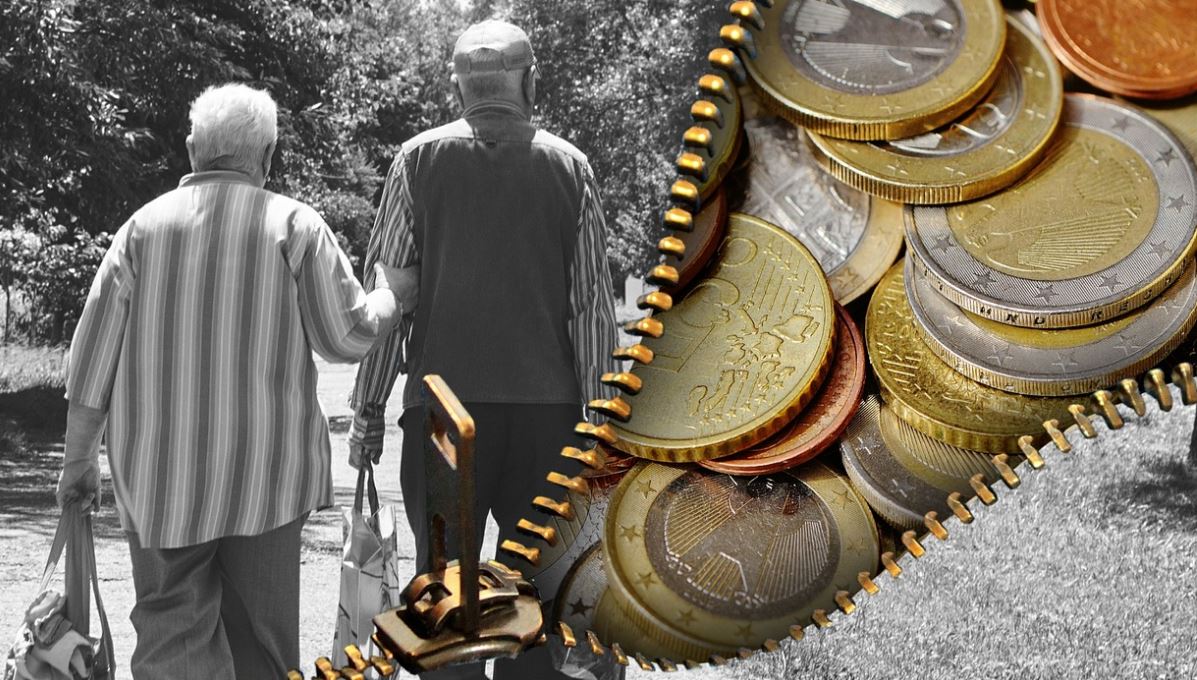 Mis-selling of pensions has been on a record high in the past few months in the UK only with a number of experts believing that over a third of the sold pensions have actually been mis-sold. At the moment, a lot of Independent Financial Advisers have come face to face with a flood of complaints from clients concerning mis-sold pensions. According to the Financial Conduct Authority, a lot of clients get access to poor counsel on their pensions by financial institutions. They take advantage of the complexities surrounding pensions and the inability of their customers to decipher whether or not they have received wise counsel from their banks.

What is a mis-sold pension?

Mis-selling is basically selling a product or service that is no way suitable for the consumers. Banks and other financial companies have recently been in the spotlight for issuing unsuitable advice to their customers without explicitly explaining the underlying risks or omitting the necessary information needed by the client to make an informed decision.

There is every indication that instances of mis-sold pensions are increasing by the day, basing on the number of compensation claims recorded in 2018. A look at the figures from the Financial Services Compensation Scheme (FSCS), it is quite evident that the numbers are skyrocketing, with the compensation payouts being at a staggering £4om.

These numbers are significantly higher than the £37.5m value by the close of 2017. This can majorly be attributed to poor advice on the invested pensions sold to unsuspecting customers by some ill-minded financial advisors.

Such staggering numbers pose a serious question as to whether financial advisers can be trusted to give credible advice to customers or pension holders. Such fears are suspected to have contributed to the sudden increase in the pension transfers in just under three years with values of up to £37bn.

Signs that you have a mis-sold pension

In case you are wondering whether you have been mis-sold a pension, there are a few signs that could put worries to rest.

If you feel that you’ve been mi-sold a pension, there are some legal steps you can take to follow up, but just make sure you act swiftly. However, there are some rare cases where the Pensions Ombudsman takes up cases of mis-sold pensions not submitted by the lapse of the three-year period. Here are the steps to follow.

Plan your steps properly while involving the right counsel because if the matter unfolds and ends up being a court case, it could prove financially draining and there are no guarantees that you can win the case.