Most Beautiful Cinemas in the World 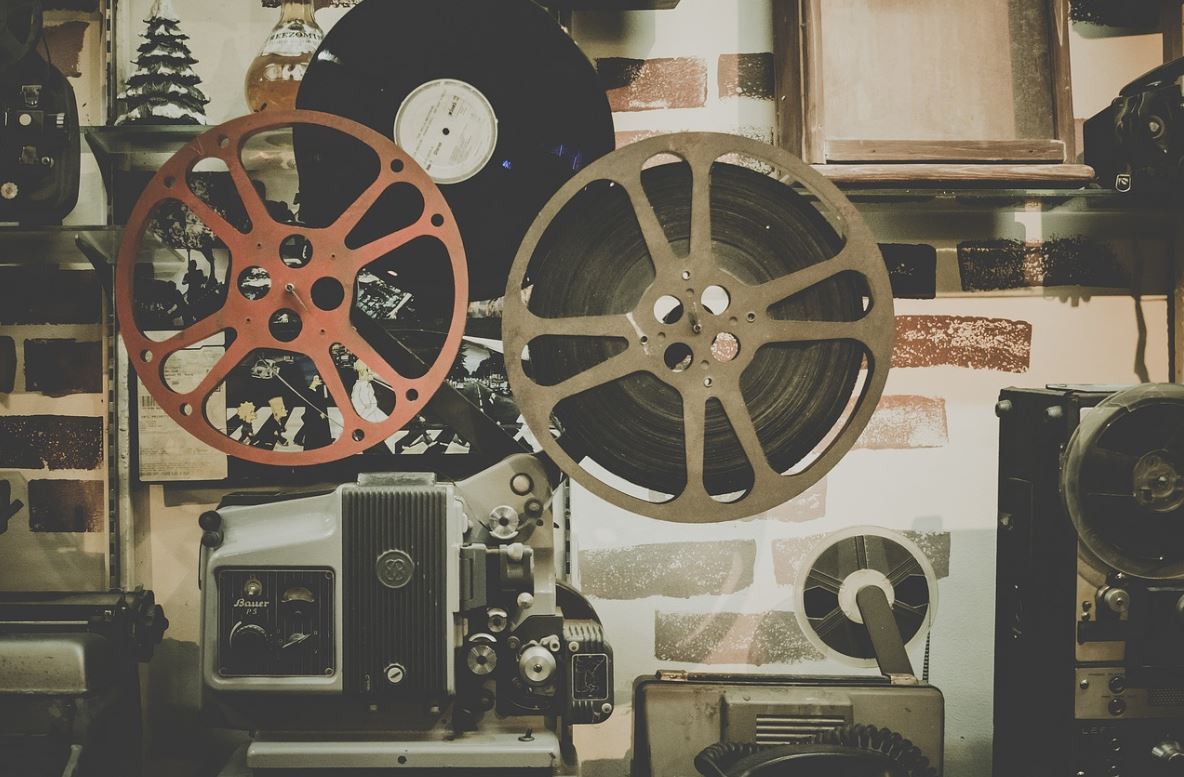 Most of us usually watch films in unexciting, stock-standard movie theatres. But that’s not how it has to be. In this guide, you’ll find cool cinemas that will show you just how much more remarkable of an experience watching a movie can be.

San Francisco’s renowned Castro Theatre is a combination of architectural styles fitting California’s beautiful city. Timothy Pflueger, a legendary architect shaped its front wall to look like a Mexican basilica and blended Spanish and Asian designs for its interior. The Castro has received many additions, like its neon sign since it opened in 1921. The Castro is a successful theatre where you are bound to have a one of a lifetime experience.

The Avoca Beach Picture Theatre sits just 100m (328ft) from the Pacific in a suburb of Australia’s Central Coast. It looks like a surf shack or beach bar. Its single-screen displays classics from all over film history, and film appreciation societies present lively post-film debates on the magnificent open-air terrace. Constructed in 1951, Avoca Beach Picture Theatre is consistently hailed the most beautiful and wonderful in Australia.

The Tampa Theatre is a temple to the 1920s Baroque, an intricately well-preserved example of silent-era movie fortress excess that might double for a set in a Douglas Fairbanks: The Great Swashbuckler. Built in the ‘Florida Mediterranean’ style, it includes touches of Byzantine, Spanish, Moorish, Italian Renaissance, and Greek Revival influence. Its top limit is painted to look like the night sky and has 99 ‘twinkling stars’ along with tiny lightbulbs.

Raj Mandir is situated in Jaipur. It is the most popular Hindi movie theatre in India. Erected in the Art Moderne style, with tile mosaics set in complex geometric patterns, the Raj opened its door in 1976. The lobby is lit and contains white lights before each screening. What will perhaps amaze you is the floral scents which are pumped in through air conditioning pipes placed under each of its more than 1,000 seats. Impressive, right?

The Cinematheque Français is renowned for its incomparable compilation of film prints, carefully assembled over years by legendary archivist Henri Langlois. But for most of its existence, the repertory theatre’s beauty was confined to the silver screen itself. In 1993, that changed when a whole new Cinematheque developed by Frank Gehry opened. All space-slicing angles and swooping curves are more than matched by its spacious lobby.

Have you ever visited one of these theatres? Or other legendary ones, such as Cine Acapulco, Cine Thisio, Colosseum Kino or Rex Cinema? Any cinemas in the world can bring the same entertainment and thrill as when you are playing your favourite games. Especially to those who like playing from the comfort of their home while eating popcorns. Want a foretaste? Do not hesitate to visit Lucky Pants Bingo site, a gaming hub where you are treated with a plethora of fun games.