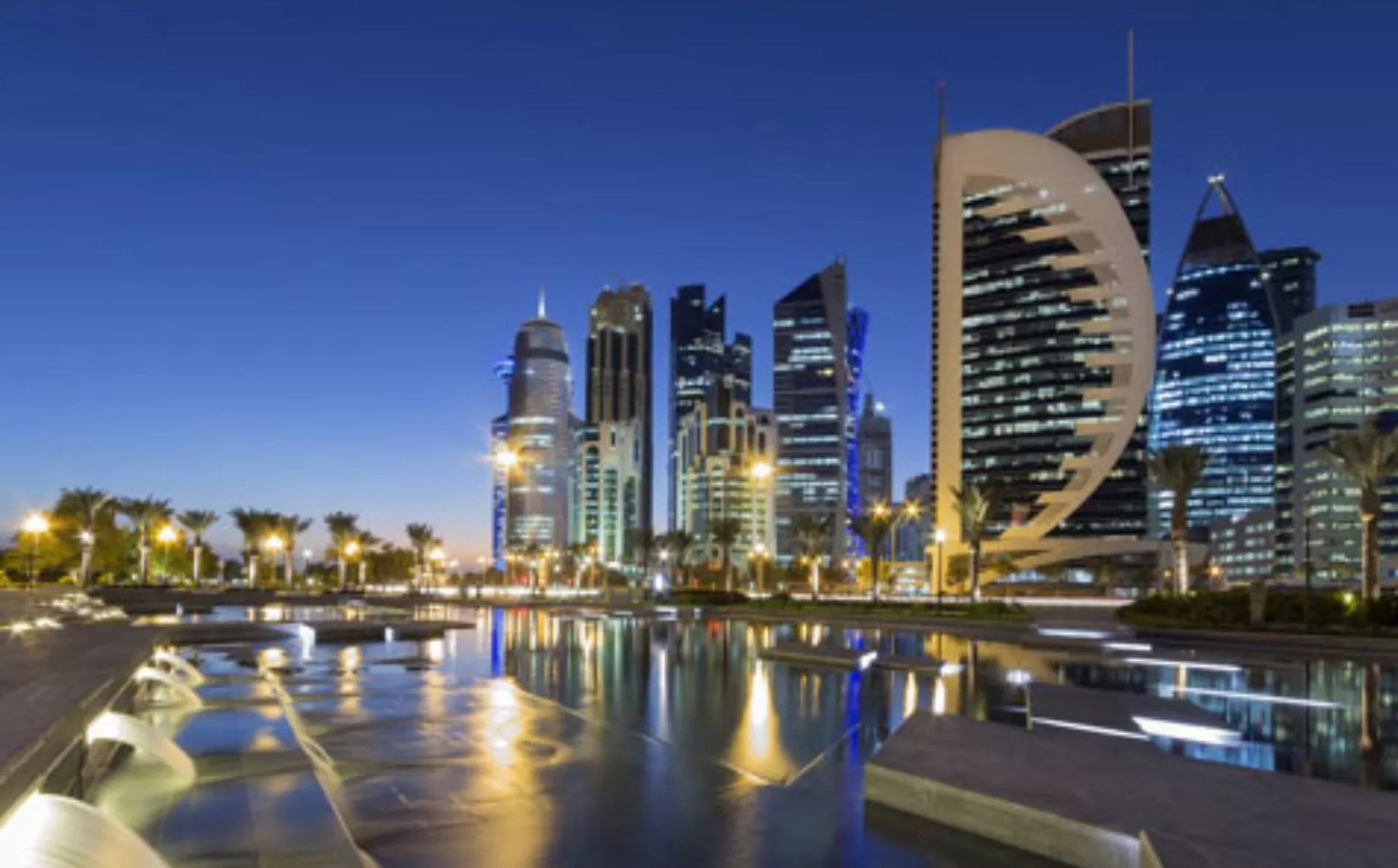 Stephen Hawking, the most well-known physicist, had Amyotrophic lateral sclerosis – ALS. He was paralyzed from head-to-toe for thirty years, yet he was able to earn the title of the world’s most esteemed researcher. Nick Vujicic, founder of Life Without Limbs, is a worldwide known personality who was born without limbs.

There are other inspirational personalities that have set an example for the world to see. These individuals are living proof that with passion and determination, one can do anything and everything. Another powerful individual in the world who owns an exemplary personality is Qatar’s miracle boy, Ghanim Al-Muftah.

Ghanim Al-Muftah, who the world refers to as the Miracle Boy of the Gulf, was born on 5th May 2002 in Qatar. Due to Caudal Regression Syndrome, he was born without legs. It is a rare medical condition that hinders the development of the lower body. He has to go through extensive surgical procedures every year and travel to Europe for his treatment. His family, including his parents, sister, and his twin brother, have helped him manage his life.

Ghanim Al-Muftah, the 17-year-old Qatari boy, receives significant praise from all around the globe. At a young age, the boy became an inspiration for not just kids but even for adults. He suffers from a complex physical disorder that affects only one infant out of a hundred-thousand. Being a victim of Caudal Regression Syndrome, he was born without lower limbs. In medical cases as severe as his, there are minimal chances of survival. He showed extra-ordinary strength and will-power, which not only helped him live a normal life but helped him outshine majority of the children of his age.

The young boy lives up to the meaning of his name. Ghanim Al-Muftah means “the winner” in Arabic. He is a strong kid who has won the hearts of millions of people around the world. He is not just a boy who survived a fatal physical disability, but he overcame obstacles and excelled in his life. Ghanim has a prominent presence on social media and he influences millions of people through his Twitter and Instagram profiles. According to the Qatari Miracle boy, social media is a very important platform. Social media is what helped him spread his message and show the world that disability is simply an excuse for not performing to the full potential.

He is an example for the world and especially for those struggling with physical disabilities. Ghanim did not make his disability a reason to quit or give up. Rather, he used his weakness to establish a strong personality. A surprising fact about Ghanim is that he is fond of sports and actively participates in swimming, archery, skateboarding, and ice hockey. His mother designed a scuba diving suit for Ghanim to help him enjoy the sport without any hurldes. BCD helpd her with it and created the smallest scuba diving suit. Moreover, he is an aspirational Paralympian who wishes to participate in the international event either for swimming or archery.

The world can learn a great deal from the young Qatari miracle boy. At his young age, he was able to achieve what physically fit individuals fail to achieve in their entire lives. He is an epitome of strength and courage who teaches the world that no adversity is big enough to prevent someone from living the life of their dreams.

Physical Disability is a State of Mind

Physically disabled people can never live a stable life until they free their minds of negative thoughts. Being disabled physically is not an easy situation to cope with, but it is the mental state that prevents a struggling person from living their lives. Sufficient amount of support from family and friends, in combination with strong will power, can help people overcome the obstacle of disability, be it physical or mental. Ghanim’s parents did not give up on him, and it was through their constant support that he came out as an optimistic individual.

A Strong Mind Makes Everything Possible

Not only is Ghanim a social media sensation, but he is the youngest entrepreneur in Qatar. He has set up and is successfully running an ice cream shop, “Gharissa Ice Cream.”  It is a local ice cream shop with six branches spread out in Qatar. Moreover, his ice cream business provides employment opportunities to the people in the city. He has a vision to introduce his ice cream business to other countries in the world, specially in Gulf countries. Ghanim Al-Muftah is also a recipient of the Social Entrepreneur of the Year award because of his business expansion strategy. He is determined individual with hopes to become an ambassador for Qatar by becoming diplomat.

Setting life goals serves as a motivation for people, and determination to achieve those can pave the way for success. Despite his physical disability, Ghanim Al-Muftah actively participates in physical activities. He used to play football while wearing gloves in his hands. Moreover, his passion helped him dive 20 meters deep in the sea. It is an achievement of his life. His athletic achievements do not stop here. Ghanim climbed Jebel Shams, and in addition to that, he has expressed his desire to climb Mount Everest. The entire country supports the efforts of Ghanim. He is a motivational speaker who helps university and school students learn from his experiences.

Additionally, Ghanim also set up the Association of Ghanim, with his family’s support. The association donates wheelchairs to people in need. His mother wrote more than eight books in Ghanim’s name and distributed them for free. It was her attempt to make the world accept his disability. In addition to his entrepreneurial achievements and welfare work, he was also the brand ambassador of Qatar Financial Center. He was also the goodwill ambassador of Reach Out to Asia – ROTA, a Qatari-based non-profit organization. Ghanim, through his social media platforms, helped the organization gather funds for its “Empowering Palestinian Refugee Children and Youth through Sports in Lebanon” program. His humanitarian and social efforts are recognized ny influential people incuding Shk. Hamad Bin Khalifa, Father Emir of Qatar, Shk. Tamim Bin Hamad, Emir of Qatar, Shk. Hamad Bin Essa from Kingdom of Bahrain, and many others.

The achievements of the young Ghanim set an example for the world. His courage and strong will power did not let his disabilities come in the way of his success. His efforts do not stop here. Ghanim wishes to study international politics and become a diplomat. One of his future plans is to serve as an ambassador for Qatar. The boy’s life is a lesson for the entire world, and it teaches them the importance of being steadfast and resilient.