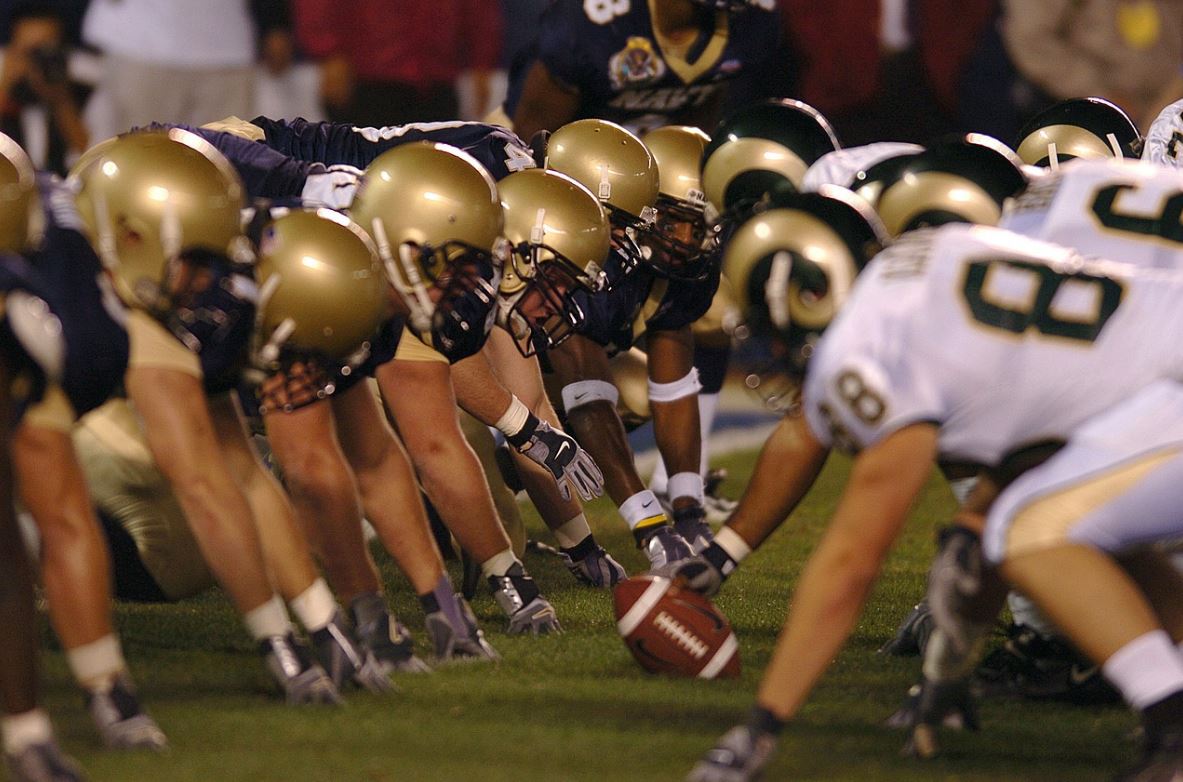 Tom Brady surprised many in the football world when he announced he was leaving the New England Patriots, ending his 20-year stint in Boston.

The future Hall of Fame quarterback won six Super Bowl rings during his career with the Patriots. He formed one of the greatest dynasties in the history of American sport with head coach Bill Belichick.

Brady is now set for a new venture as he has agreed a deal with Tampa Bay Buccaneers. That move alone has turned the NFC South team into Super Bowl contenders next season.

It has been reported that Brady will earn $30 million per year in Tampa Bay. He will replace their first overall pick from the 2015 NFL Draft Jameis Winston who could now be on the lookout for a new team in the NFL.

The Bucs have NFL odds on bet365 of +1600 for Super Bowl LV. That game will take place at the Raymond James Stadium in Tampa, so Brady’s new team will have home advantage if they make it through to that stage.

Brady set to work under Arians

Brady will go from working under one of the most experienced head coaches in the NFL to another as the Buccaneers are coached by Bruce Arians.

The former Arizona Cardinals man is a two-time NFL Coach of the Year. He has never won the Super as a head coach so he will be hoping Brady can lead his team to the Vince Lombardi Trophy in Florida.

Arians came out of retirement to take over as the head coach of the Buccaneers in January 2019 on a four-year deal. His side could only finish third in the NFC South in his initial season in Tampa Bay as they ended their campaign with a 7-9 record.

The Bucs man, who is known for his “No risk it – no biscuit” catchphrase, will expect his team to significantly improve on last season’s tally in 2020, with the playoffs now the minimum target.

Talent in Tampa for Brady to flourish with

In his final season in New England, Brady did not have much to work with on his offense. He is not going to have such a problem with the Buccaneers.

Tampa Bay have one of the best wide receivers in the league with Mike Evans. The Bucs number 13 scored eight touchdowns in 2019 and notched up 1,157 receiving yards. He will be relishing the chance to line up for his new QB.

Chris Godwin is another player Brady will look to target in 2020. He had a career-best campaign last year, scoring nine touchdowns in what was his third season in the NFL.

With a running game which also has the potential to improve, the Bucs may end up being one of the most feared offenses in the NFL next season.

It is difficult to say how long the evergreen Tom Brady will go on for in the NFL. He is 42 years old now but has shown so signs of slowing down. Tampa Bay will be hoping their big investment leads to them winning their first Super Bowl in 2002.