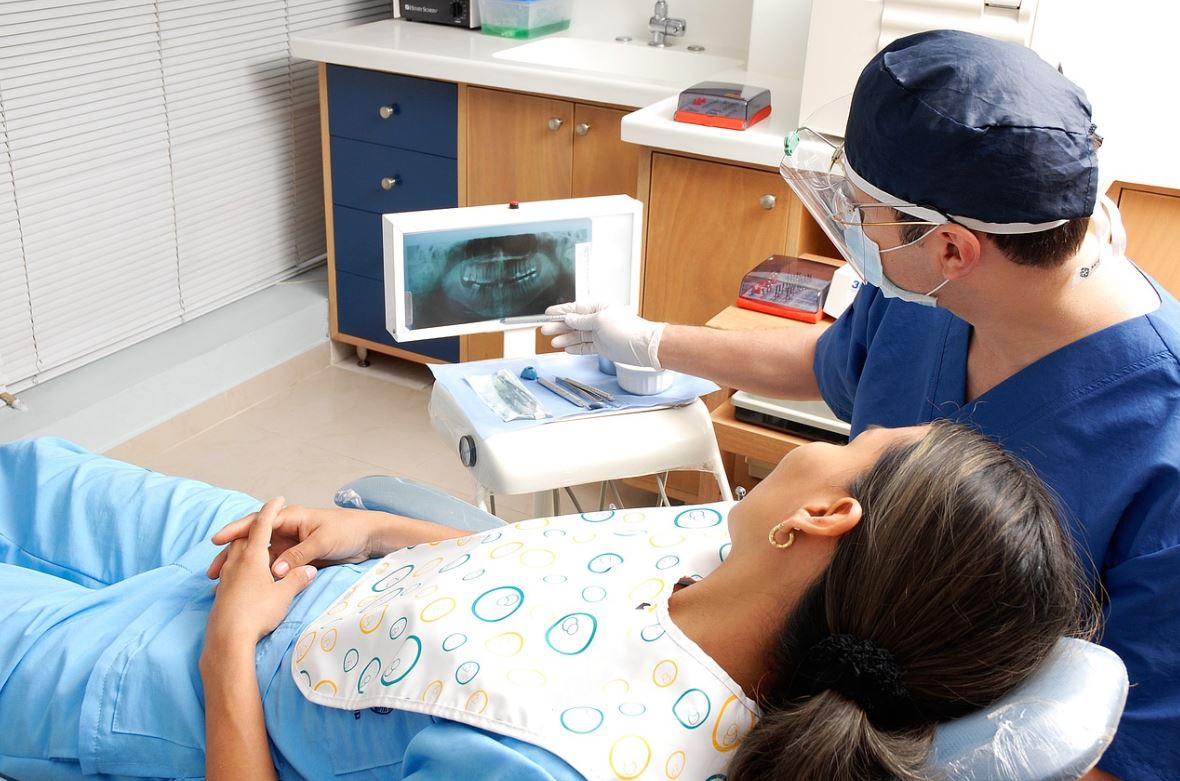 Individuals throughout the world today constantly aim at improving both their physical and mental health. An increase in awareness and several other reasons have led people in general to adopt a healthier lifestyle. More and more are noticing the importance of mental health as well. However, a small but equally important segment in physical health that is often neglected is oral hygiene and dental care.

For anyone who is adopting good habits and is on the road of acquiring good health, oral health is just as important as any other part of physical health. Neglecting dental health causes several issues, including the accumulation of plaque, cavities, tooth decay, and, eventually, tooth loss. This also affects one’s overall physical health as well. These problems start off as very minute, but when not taken care of, these minor issues can lead to major periodontal diseases, which is why scheduling a dentist appointment at least once a year is very important.

Among all the concern and fear, Dr. Nicolas Porter is working ceaselessly to provide the best dental care for his patients. His clinic, Risas Dental & Braces, is making Risas dental services accessible to everyone, while the dentist himself is making efforts to offer patients the highest form of dental care.

Born and raised in the small town of Heber in Arizona, Dr. Porter is the fifth born of eight children. By 2008, he had graduated from the University of Colorado Anschutz, Medical Campus as a dentist.

Before Dr. Nico, as he is affectionately called, could expand his business, he took up his first job as a dentist at Porter Dental. By 2011, he founded Risas Dental & Braces. The company is headquartered in Phoenix, Arizona. Toady, Risas Dental & Braces has 25 clinics, out of which 16 are in Arizona, 6 are in Colorado, 2 are in Texas and 1 is in Nevada. Risas Clinic has 70 doctors on the team with more than 700 teammates. In each location, at least one of the members speaks fluent Spanish, while most of the team members are bilingual. Since the establishment of the clinic, it has served more than 500,000 patients.

Dr. Nicolas Porter is aware that people are reluctant to visit dentists in general because of the high cost of visits. This is why, every year on Labor Day, he founded the Labor of Love Day at Risas Dental & Braces. The charity event was founded in 2011 when the office became operational. On September 3rd, which was the Saturday before Labor Day, the first-ever patients were provided free dental care. The event now takes place on every Labor Day, starting at 8:00 and ending at noon.

Since then, the main focus of the service is to make dental services available for the people, and specifically for those who are unable to afford their treatment and checkup costs. This charity has provided over $5.5 million in free dental care services.

In 2018, Dr. Nicolas provided services through his charity event to 2200 patients across all clinics and gave half a million dollars away in free services.

Dr. Nicolas Porter had vowed when he opened his clinic that he would turn the industry upside down, and with his services, many people are sure to agree. He was nominated as one of the finalists in 2014 for Health Care Heroes Award, while in 2015, Dr. Nicolas was named one of Phoenix Business Journal’s “Most Admired Leaders of 2015.”

Apart from being a dentist, he was also the host of a regular radio program, “The Dr. Nicolas Show,” where he teaches people about oral health. The show was broadcasted across Phoenix and Denver.

On May 23rd, 2015, Dr. Nico launched the #SmileEquality tour. Like a great dentist and entrepreneur should, he believs in spreading smiles globally. The aim of the movement is to bring smiles to those in need.