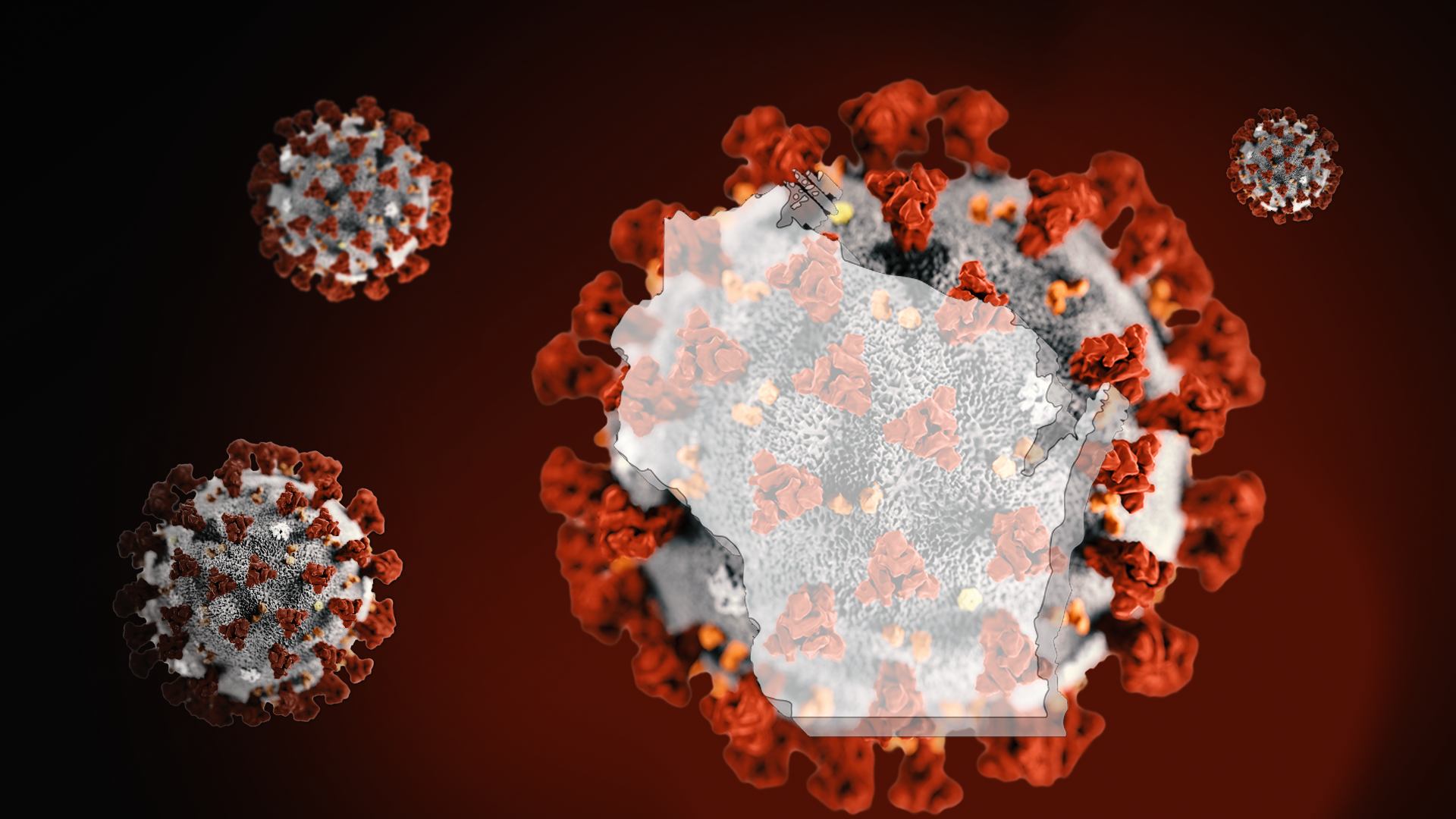 In Wednesday’s daily update, the Department of Health Services said the number of positive COVID-19 test results has reached 585, a 128 case jump over Tuesday’s report. The number of tests that have come back negative has now topped 10,000.

The report only showed one more reported death since Tuesday, which occurred in Dane Co., however, shortly before the new numbers were published, the Milwaukee Co. Medical Examiner’s Office confirmed a seventh death – the fourth in Milwaukee Co.

The number of cases in Dane Co. is nearing the 100-mark and stands at 88 after increasing by 16 over the previous day. Rock Co. reported a new case as well, which is its fourth.

All three counties have been identified as having community spread, meaning at least one confirmed case cannot be traced back to an infected individual or to travel.