CBD – Your Most Burning Questions, Answered 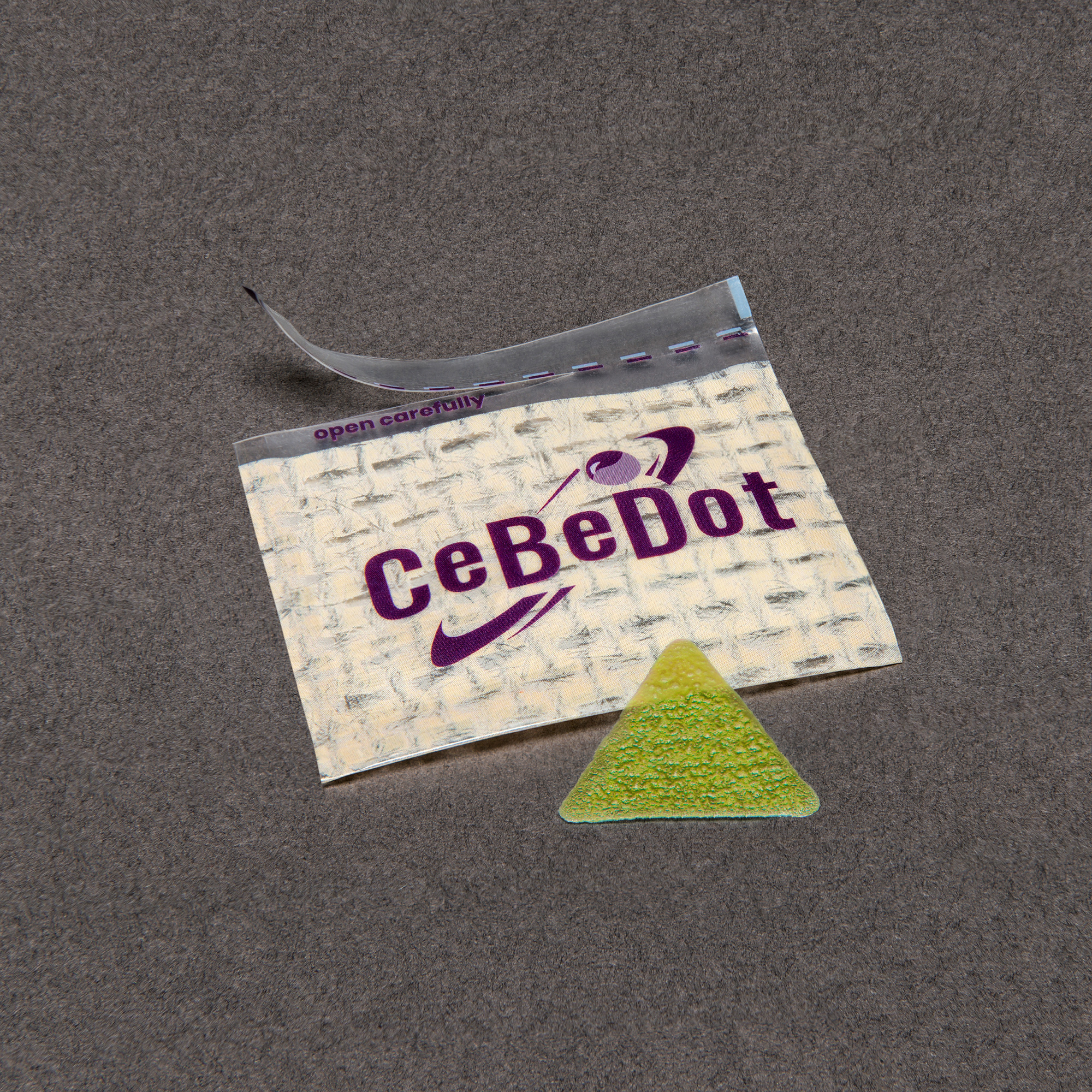 For the past couple of years, CBD products have started being widely used for its potential to alleviate symptoms of pain and anxiety, stimulate appetite and even treat certain types of seizures. Even though more research is needed in order to fully understand how CBD products help with those issues, the discoveries made so far show great potential.

In 2018, the FDA approved a treatment called Epidiolex, which is a CBD oral solution to help treat two rare forms of epilepsy. The treatment has proven to be highly effective, especially in children under two.

But despite these promising results and the array of information regarding the use of CBD that is available, people still seem to be a bit confused when it comes to choosing a CBD product that is effective.

To help you out, we have made a list of the most burning questions people have about CBD and used our knowledge to answer them all.

What exactly is CBD?

When they hear CBD, many people think about marijuana, but CBD is only one of the over 100 active compounds found in the cannabis plant, together with THC. CBD is short for cannabidiol and can be extracted from the marijuana plant, which is still illegal in most countries, as well from the hemp plant, which has been made legal in the United States.

Our body naturally produces cannabinoids that bind to the cannabinoid receptors in the brain. The endocannabinoid system in the human body is responsible for regulating a number of functions, including resistance to pain, appetite, sleep, the immune system, as well as opioid receptors. What CBD is believed to do, is that it interacts with those receptors, helping cannabinoids bind to it more effectively, unlike THC, which binds to those receptors to draw out its psychoactive effects.

So, what’s the difference between CBD and THC?

Since both THC and CBD come from the same plant, the way they interact with the human body is very different. The main distinction between the two compounds is that CBD does not have any psychoactive effect, whereas THC is responsible for the euphoric feeling of people who smoke marijuana.

But even though CBD is non-intoxicating, some people have reported they feel altered after ingesting it. This could be because, some CBD products contain small traces of THC (under 0.3%). Although this small concentration of THC is shown not to have psychoactive effects, some people may be more sensitive to it and can still feel the effects. Research shows these are usually the same people that experience side effects with medication such as Advil or Tylenol.

The term cannabis, marijuana, and hemp are often used around when talking about CBD, but not many know the difference between them. Cannabis sativa, the plant CBD is derived from has two main species: marijuana and hemp. Both plants contain CBD and THC but in different percentages.

The hemp plant contains mainly CBD, with very small traces of THC (0.3%). This is why the majority of CBD products have been derived from the hemp plant. The marijuana plant, on the other hand, contains a higher percentage of THC, hence the psychoactive effects it has.

Another key difference lays in the resin content of the plants, from which CBD is extracted. The resin can be found mainly in the buds of the plant, as well as on the leaves, but to a lesser extent. The marijuana plant contains more resin than the hemp plant, meaning it takes a much larger quantity of hemp to extract the same amount of CBD.

What is the best way to take CBD? Sublingual or edible?

CBD products come in many forms, including CBD oil, capsules, topical creams, edibles, and CBD sublingual thin films, known also as slips or strips. Each option has its own benefits and may be more suited to help with certain issues.

Taken sublingually, in the form of drops or sublingual films, CBD reaches the bloodstream much faster and one can feel its effects sooner. Moreover, as CBD from sublingual strips goes directly to the capillaries under the tongue, the degradation in liver and digestive tract is avoided. Perfectly solubilised CBD in CeBeDot sublingual thin films would efficiently support     fast onset.

Some people, however, have a hard time adjusting to the strong earthy taste  CBD oil has, which is why they prefer edibles or capsules. This way, CBD is absorbed through the digestive tract, but it does take more time to feel the effects. So, the preference might be sublingual thin films with nicely modified natural or mint taste, keeping all advantages of sublingual form.

Topical creams act locally and are mostly used to treat issues such as eczema, acne and localized pain. They only penetrate the skin barrier and rarely get into the bloodstream.

Does CBD have that many health benefits?

Although more research is needed to uncover the full potential of CBD, the results so far are looking extremely promising. As of now, only Epidiolex is recognized as a CBD treatment by the FDA, but researchers are working constantly to bring more products forward.

Multiple studies show the positive effect CBD can have on people suffering from a variety of medical issues, including depression, anxiety, insomnia and lack of appetite. Patients using CBD have reported impressive results, but the dosage and potency of the products play an important role in the effectiveness of the products. This is why it is important to only buy CBD products from trustworthy sources.