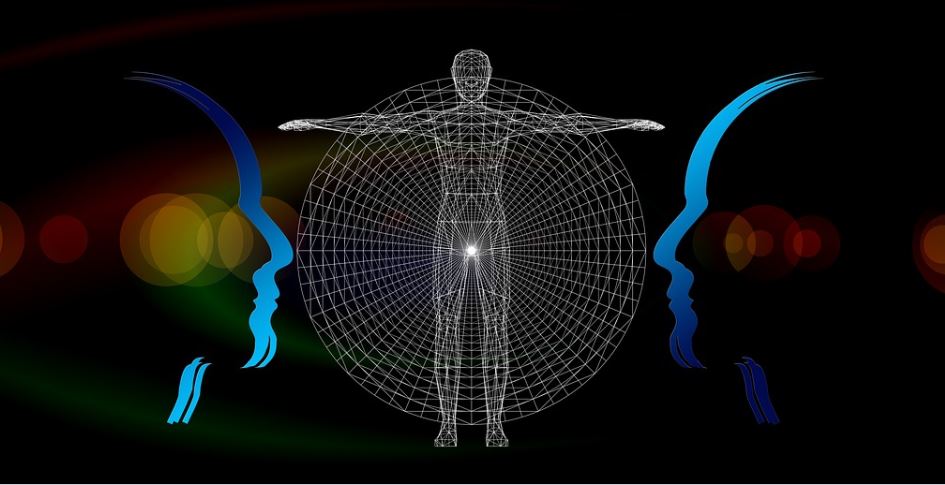 Psychoanalysis is an ever-growing sub-field of psychology. This sub-field focuses on the unconscious part of the human brain; the emotions, feelings, desires and issues that humans are unaware of. There are many in-depth studies conducted, theories and therapeutic measures and techniques that have been developed through psychology and these techniques are referred to as psychoanalytical techniques.

Psychoanalytical techniques originated from Freud’s theories, and since then, many researchers and psychologists have taken these theories a step forward. Among these notable people, Fernanda Magallanes stands distinguished due to her works in psychoanalysis, gender studies, and theories of corporeality.

Fernanda Magallanes was born on 14th September 1985 in Mexico City. Her mother Martha Pérez Berdeja  stopped working at a young age to then work as a housewife while her father, Fernando Magallanes is a prominent plastic surgeon.

In the time when she was pursuing her doctoral degree, she was mentored by philosophers, Catherine Malabou, the movie director, Mike Figgis and other thinkers, including Avital Ronell and Laurence Rickels.

Before Fernanda had a doctorate in Philosophy, she took up a Bachelors’s degree in Psychology from the Universidad Iberoamericana. Fernanda did her masters in psychoanalysis from the Asociación Psicoanalítica Mexicana. From there, she graduated with honors.

Fernanda Magallanes did her residency under the leadership of Dr Otto Kernberg, at the Personality Studies Institute of the Weill Cornell Hospital. She also took up a fellowship at the Institute for Critical Social Inquiry at The New School for Social Research.

Today, Fernanda Magallanes is a well-known psychoanalyst and a recognized author. She developed theories in the intersection between psychoanalysis, gender studies, and theories of corporeality. She works in private practice and specializes in psychoanalysis for children, adolescents, and adults.

Fernanda Magallanes is recognized internationally and is known for treating various disorders, including personality disorders, obsessive-compulsive disorders, eating disorders, psychosomatic disorders and many more. She is also working in academics in the Department of Philosophy at Universidad Iberoamericana.

In November 2019, on Victor Trujillo´s 25th anniversary of his program “El mañanero,” she stood up to defend legal abortion. Victor Trujillo is a Mexican host, comedian, political commentator, and journalist. Fernanda made him say, “Aborto legal Seguro y gratuito,” which translates to “Legal abortion, safe and free.”

Fernanda is also a part of the group “Philosophy and Psychoanalysis as critical political frontiers” at Universidad Nacional Autónoma de México.

Fernanda has not limited herself to gaining knowledge; she has also put forward her own ideas and beliefs by authoring two books. Her contributions to the gender theories have been expanded in the books she has authored.

She began writing her first book, “Letra Viva ¿Qué Quiere Una Mujer?: lo, Femenino en psicoanálisis,” which means, “What does a woman want? The feminine in psychoanalysis” in 2015.

The book is intended to be a necessary prolegomenon for those who are willing to enter the dark world of femininity. Since, in recent years, femininity has become a highlighted part in the field of psychoanalysis, the book revolves around the study of hysteria and the category “feminine.”

The book brings into light a series of considerations for a systematic investigation of the feminine. The first point raises the contrasts between the psychoanalytic approach and the psychopathological perspective. It recovers the Freudian posture of hysteria beginning from sextation. The second point revolves around the idea of “feminine position” according to the teachings of Jacques Lacan.

The book has also broken down a series of central problematic topics for future research, which revolves around “beyond the feminine.”

In the book, Fernanda has made a radical critique to Oedipus. The book offers a new understanding of the body as per the theory of psychoanalysis. Both the clinical and theoretical beliefs of Freud and Lacanian have been questioned by the author. The book brings into light a new structure of plot for the understanding of various itineraries of sexual desire and gender formation.

Fernanda paid close attention to Freud’s use of Oedipus’ story and his bodily specificities. In the book, she unveiled the patriarchal foundations of the Freudian narrative of the Greek myth. Fernanda has not gotten rid of the “Oedipus theory,” instead, she has made a move to save Oedipus from the Freuds “norm” and given him a chance to accept his vulnerability and alterity.

Fernanda’s book plays a vital role in questioning Freud’s theories and has laid important points for queer, trans, and feminist theories. Her writing is thought to bring a movement to challenge the sexual and gender normativity of psychoanalytic discourses and practices.