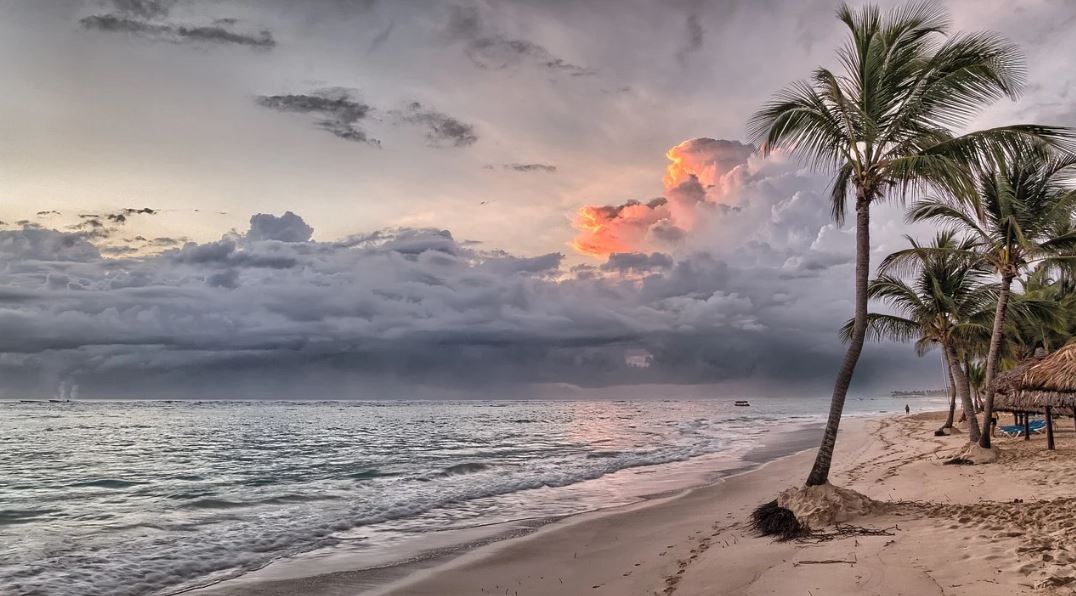 With declining travel threatening to wipe out 5.9 million jobs by the end of April and the tourism industry greatly impacted by social distancing, WalletHub today released its report on the States Hit Hardest by COVID-19’s Impact on Tourism, along with accompanying videos.

To identify the states where tourism is most affected by COVID-19, WalletHub compared the 50 states and the District of Columbia across 10 key metrics. Our data set ranges from share of businesses in travel and tourism-related industries to travel spending per travel employee and presence of stay-at-home orders. Below, you can see highlights from WalletHub’s report and a Q&A with WalletHub analysts.

Why has coronavirus impacted tourism most in Hawaii?

“It’s probably no surprise that Hawaii is one of the states hit hardest by COVID-19 when it comes to travel and tourism because those industries comprise a far larger percentage of businesses in Hawaii than in other states, at 29 percent,” said Jill Gonzalez, WalletHub analyst. “While it’s well known that Hawaii is a popular tourist spot, many people don’t realize just how much of Hawaii’s GDP relies on travelers from all across the globe – 14 percent. Hawaii also has a greater share of consumer expenditures on travel than any other state.”

New York, Florida and California are some of the biggest tourist destinations in the U.S., and also some of the states hardest hit by COVID-19. How has their tourism been impacted?

“New York ranks as the ninth most impacted state for tourism. That’s certainly not a surprise considering the state has nearly 40 percent of all COVID-19 cases in the U.S.,” said Jill Gonzalez, WalletHub analyst. “Florida ranks as the sixth most impacted in the nation, while California ranks 10th. All three states currently have a shelter-in-place order, so it makes sense that their tourism industries are suffering as a result.”

How can Americans continue to support the tourism industry without traveling?

“Americans should stay away from traditional tourism while this pandemic lasts, even if the cheap prices are enticing,” said Jill Gonzalez, WalletHub analyst. “Following proper social distancing protocols will ensure that the economy gets back on track as soon as possible. Americans who are financially well-off might want to consider making a donation to their favorite museum, park or historical site in lieu of visiting in order to help those places survive the crisis.”

To view the full report and your state’s rank, please visit:
https://wallethub.com/edu/states-hit-hardest-by-covid-impact-on-tourism/72974/