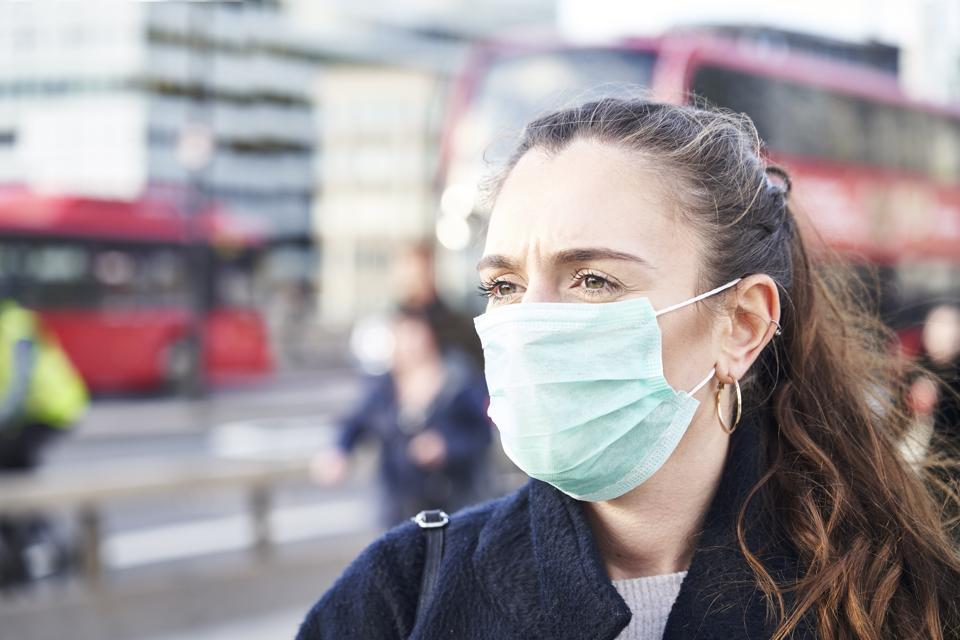 The Bank of England says UK unemployment could rise towards 10% from its currently level of 4% due to the coronavirus (COVID-19) lockdown.

It also suggests gross domestic product could tumble by 14% in 2020, with a huge 25% decrease in the second quarter of the year being partially offset by the beginnings of economic recovery following the easing of the lockdown restrictions.

The Bank expects a return to growth in 2021, with the economy returning to pre-coronavirus levels by 2023. It says the recovery will be quicker than that following the global financial crash in 2008.

Inflation looks set to fall to 0% by the end of 2020 due to weak demand and the fall in the oil price. The Bank expects inflation to reach 2% by 2023.

The Bank’s forecasts are predicated on the UK lockdown provisions being eased from early June onwards, but press reports today (7 May) suggest the government may start to relax them from as early as next week.

To support the economy during and after the coronavirus crisis, the Bank has taken a number of actions, including:

These measures sit alongside government initiatives such as the providing financial support of up to £2,500 a month to furloughed employees and to the self-employed who have lost business because of the crisis, and supporting lending to businesses through the Bounce Back Loans Scheme and the Coronavirus Business Interruption Loan Scheme.

The Consumer Confidence Index run by YouGov and the Centre for Economics and Business Research (CEBR) has fallen steeply since the introduction of the lockdown, and now stands at its lowest since 2012.

The index has a neutral axis set at 100. Anything above that means consumers are generally confident, while anything below indicates negative sentiment. In April, the score plunged 5.9 points to 92.7, giving a 14.9 point total fall since January, when it stood at 107.6.

Prior to the coronavirus pandemic, the index had been in positive territory since early 2013. Job security is a major concern for respondents to the YouGov/CEBR survey, with 89% believing UK unemployment will rise over the coming year, in line with the Bank of England forecast.

Oliver Rowe at YouGov said: “COVID-19 has brought about unprecedented lockdown measures, so it’s hardly surprising that consumer confidence has slumped so dramatically.

“Time will tell if we have reached the bottom, or for how long the economic repercussions will be felt, but the public does expect things to remain very tough for some time.”

Gritty evidence of the economic impact of coronavirus came from the Society of Motor Manufacturers and Traders, which announced a 97.3% fall in new car registrations in April compared to the same month last year.

The bulk of the April 2020 sales were for fleet vehicles, where orders may have been placed in advance. The top-sellers were the Tesla Model 3 (658 sales), the Jaguar I-Pace (367) and the Vauxhall Corsa (264).

Mike Hawes, chief executive of SMMT, said recent market performance is the worst in living memory: “These figures make exceptionally grim reading, not least for the hundreds of thousands of people whose livelihoods depend on the sector.

“A strong new car market supports a healthy economy, and we need car retail to be in the vanguard as Britain starts to plan for recovery. Safely restarting this most critical sector and revitalising what will inevitably be subdued demand will be key to unlocking manufacturing and accelerating the UK’s economic regeneration.”

Alex Chesterman, founder & CEO of Cazoo, an online-only used car retailer which delivers vehicles to the buyer, said demand for used cars has remained strong: “The drop in car registrations in April is not surprising given the majority of retail dealerships were closed for the month.

“Combined with the lack of new cars currently being produced and the overall knock to consumer confidence, there will likely be increased demand for used cars in the coming months.

“The UK Government has encouraged online businesses like Cazoo to continue with their operations, as one of the only and safest options available to those who might need a car in these difficult times.”

The new car industry faces a number of challenges as it eyes potential recovery. For example, manufacturers often have complex supply chains, with factories in different countries producing parts of a vehicle which then need to be transported across borders for assembly.

This was highlighted as a possible source of difficulty once Britain left the European Union, especially as most firms traditionally use a “just in time” logistics regime. With stockpiles low or non-existent, operations are vulnerable to delays in supply, which might easily occur in a lockdown environment.

The automotive sector, in common with other industries, will also face huge challenges in keeping staff and visitors safe, with working practices having to adapt to social distancing requirements. 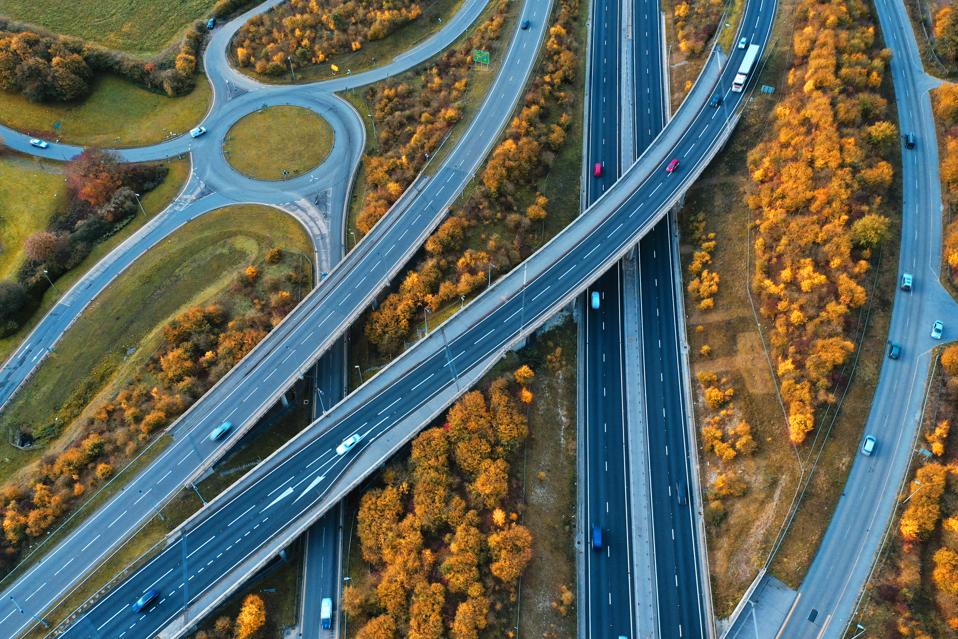 The AA says weekday car usage is currently at levels last seen in the early 1970s, with traffic … [+] density at the weekends as it was in the 1950s

There is also the issue of consumer demand, not only from the perspective of economic sentiment, as highlighted by the YouGov/CEBR survey, but from the way people resume ‘normal’ life as the lockdown is eased. Commentators are speculating that more people will continue to work from home, even after travel restrictions are lifted, which would reduce the number of daily car journeys dramatically.

If overall car usage declines, drivers may not feel it necessary to replace their vehicles as often. Companies running fleets of cars may also be able to reduce expenditure on new vehicles.

Another survey highlighting fault lines in the UK’s personal financial sector comes from Sunlife, which specialises in financial products for older people.

The firm’s Finances After 50 report reveals that a third of people aged over 50 have no private pension provision, meaning they will be dependent on the state pension for their retirement income, along with support from their spouse and, potentially, money from an inheritance.

Others say they will need to work later into their lives to generate income, while others will use money tied up in their home to support themselves. This could either mean downsizing to a less expensive property, or borrowing against equity they hold in their present dwelling.

Up to 850 jobs coming to Kyle as SmileDirectClub opens plant – KVUE.com