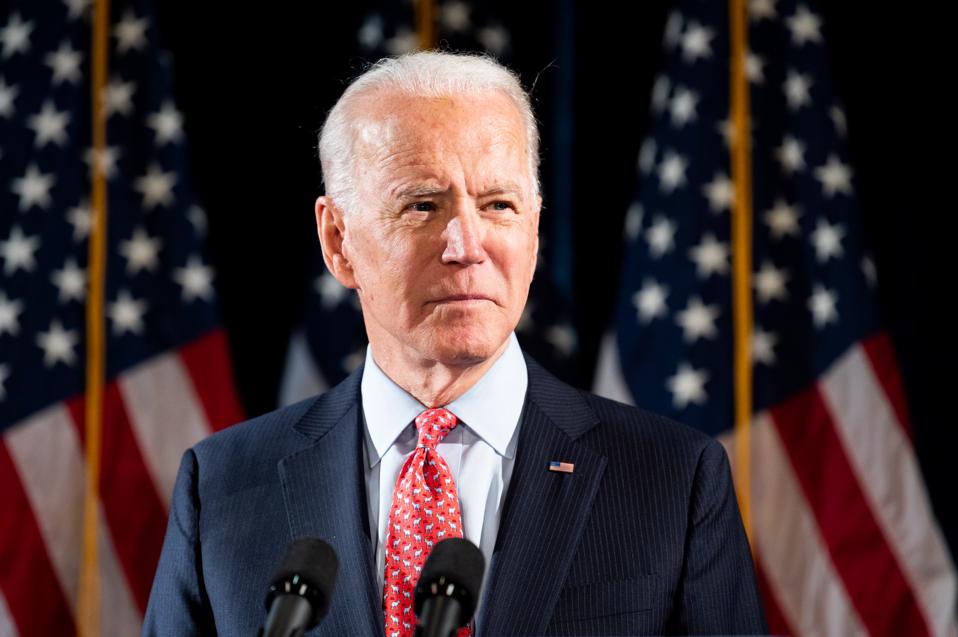 Joe Biden Talks About the Coronavirus in Washington, US

A Federal Rent and Mortgage Bailout:

Joe Biden, the presumptive Democratic presidential nominee, called for sweeping housing relief and a federal rent bailout. Appearing on Good Luck America, Snapchat’s daily political show, Biden was asked if the federal government should be in charge of helping people make their rent or mortgage payments. “There should be rent forgiveness and there should be mortgage forgiveness now in the middle of this crisis. Forgiveness. Not paid later, forgiveness,” he said, according to a Vanity Fair transcript of the interview. “It’s critically important to people who are in the lower-income strata.”

Many Renters and Homeowners Are Skipping Payments:

Biden’s comments come on the heels of data showing that nearly a third of U.S renters has not paid any of their April rent during the first week of the month. The data, from the National Multifamily Housing Council and a consortium of real-estate data providers, showed that only 69 percent of tenants paid any rent between April 1 and 5, which was substantially lower than the 81 percent who paid during the first week of March.

Similar pressure is mounting for homeowners. Close to 4 million have sought temporary mortgage relief and were temporarily skipping payments, according to Black Knight.

During his interview, Biden remarked, “nobody should be paying more than 30% of their income for rent.” Many low-income families are rent-burdened, with over 21 million households spending 30 percent or more on rent and utilities. While some may think these households are mostly in coastal cities, “suburbs, rural areas, cities in the Midwest and the South” are also hit, “driven by a combination of wage stagnation and increasing housing costs,” according to Annie Lowrey.

Biden’s remarks go much further than his previous comments, which had focused on banning evictions and foreclosures as well as delaying mortgage payments for homeowners. This could be an attempt to attract supporters and allies from the more progressive wing of the Democratic party and “align a Democrat widely seen as moderate with the party’s left flank,” according to The Hill.

Other liberals, including Alexandria Ocasio-Cortez have backed similar initiatives, including one sponsored by Ilhan Omar, that would cancel all rent and mortgage payments for the duration of the pandemic.

Paying For The Bailout:

The million dollar question for Biden’s proposal, as with many other relief ideas, is how will it be paid for. According to The Hill, federal relief funds would be created for landlords and mortgage lenders who would be able to recoup costs. Access to the relief funds would be contingent on abiding by a set of renter protections for five years. As of publication, no estimates on the cost of Biden’s proposal could be found, but it’s safe to say, the figure would be in the hundreds of billions, if not trillions.

Romney Proposal Calls For Up To $5,760 In Hazard Pay Bonuses For Essential Workers