From writer Robert Pascuzzi comes a story about the conflicting powers of good and evil. 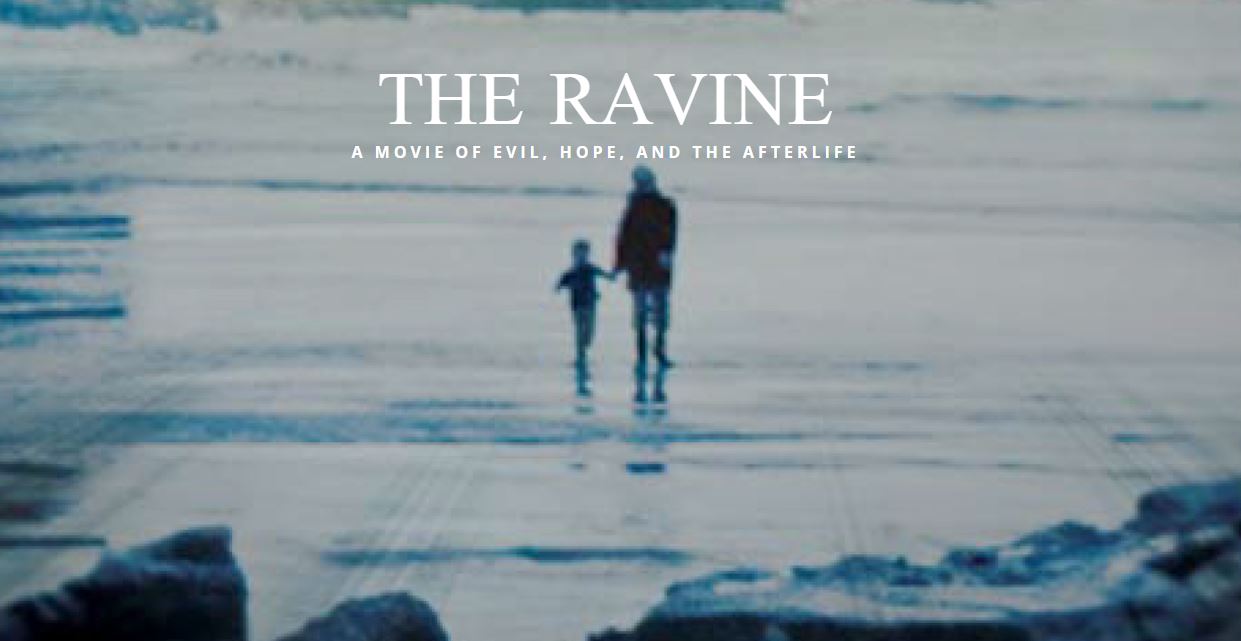 The Novel “The Ravine”  was written by Robert Pascuzzi and is tragically inspired by true life events that he and his wife had the personal experience of.

The Ravine follows a family that is blindsided by news that someone they trusted has committed a terrible crime. In their quest for answers, they fall on hard times but ultimately turn toward faith.

Robert and His wife Kelly are the inspiration for lead characters Mitch and Carolyn Bianci, who work through the novel and film to uncover the story of their best friend Rachel Turner and son’s death. The day after their bodies were discovered, it became clear that they had been murdered by Rachel’s husband. After committing this heinous crime, he drove himself into the bottom of a ravine.

Robert and his wife Kelly, both Producers on the film adaption of the novel, describe the journey of writing the Novel and the path to the Feature Film, as a calling, something they knew had to happen, something they were driven to accomplish.

Throughout the process from book to screen they have felt that things have happened the way they were supposed to happen because both the book and the film were meant to be. The revelations that appear in both the book and the film, and the eventual message that the reader and eventual viewer are left with, are fundamental existential questions and answers about what forgiveness is? The fragility and strength of humanity, and what makes us good or bad?

“The true intent of our film is that we dared to discover a different meaning for something that was so dark by bringing out the light to the surface through a message of hope and forgiveness.” says Pascuzzi.

Phil Goldfine, Robert Pascuzzi and Kelly Pascuzzi are producing the drama. Filming began in New Orleans last November. A release date has yet to be announced.

In the novel, Rachel Turner and her son, Evan, are found brutally murdered in their home. Her husband, Danny, is found dead in his car at the bottom of a ravine. These devastating events come as a shock to the peaceful town of Akron, Ohio. Any explanation as to why a loving father and husband would suddenly commit a series of such heinous crimes has gone to the grave with the accused.

With back stories on the characters, readers grasp an understanding of the events leading to the brutal act and the gentle guidance provided after the tragedy.

Subsequently, Rachel’s best friend, Carolyn, sinks into deep depression while her husband, Mitch, copes with his despair by attempting to uncover the facts of the crime. Was it an impulsive decision, or had it been carefully planned?

Events take another turn as Joanna Larson enters their lives with a set of exceptional spiritual gifts and insight into what happened on that fateful night. The answers Mitch and Carolyn discover are beyond their human understanding. According to Joanna, God has already forgiven Danny and, to prevent the anger within him from festering, Mitch should too.

Inspired by true events, The Ravine is a story of faith, forgiveness and the restoration of hope.

How could a loyal husband and father become a dreadful murderer of his beloved wife and son? With this premise, the audience will go on an adventure that moves their hearts and minds.

Will we guess what happened? Or, since it is unimaginable that a character like Danny could do such a thing, who is the true killer of the Turner family?

The uninvolvement of police authority in solving the murder case is one of the most important elements of the film. The protagonist is given additional obstacles in discovering the truth. He is even challenged by Carolyn. Without the authority’s resources, Mitch must use Joanna’s power more than expected. It is an interesting struggle to watch until the end of the film.

The involvement of the metaphysical world in the form of Joanna Larson played in the movie by the legendary Leslie Uggams, is a brilliant day of light in a dark story. It is not simply a mystery or a thriller. We can expect to see some supernatural scenes in the movie. Moreover, the spiritual aspect makes the film far from boring, which is often the case in similar genre films.

An enticing story based on true events, The Ravine is the answer for those seeking a thought-provoking, mystery thriller. The novel is available from Amazon and wherever books are sold. The film will be released soon, keep in touch with developments